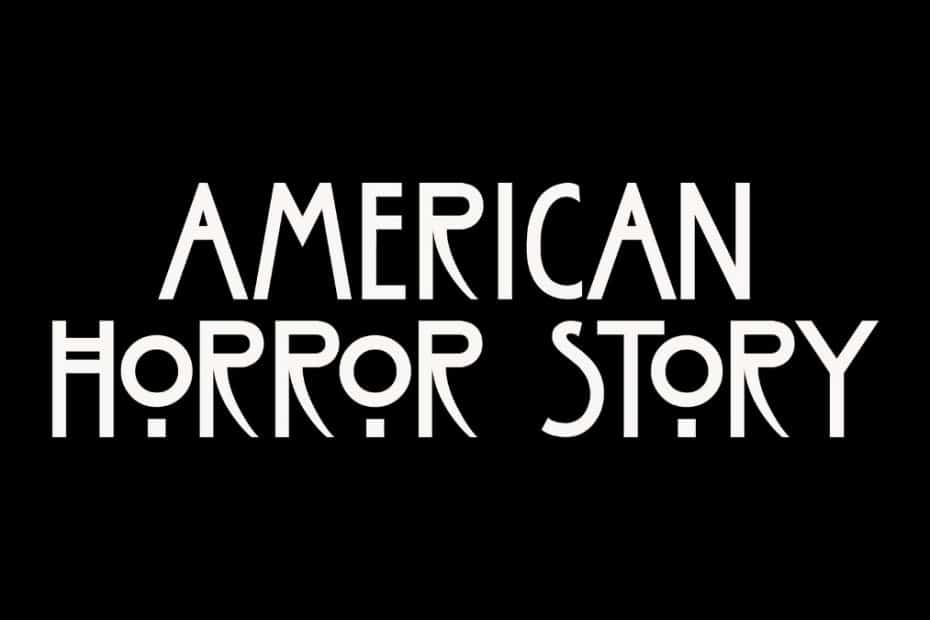 Is it Possible to Ask Too Much of Fans?

The most important part of any form of entertainment is the fanbase. Without viewers, listeners, readers, subscribers, etc, there is nothing. When a new series starts and no one tunes in, the show gets canceled. When there is no revenue for a movie, there is no sequel. This is the fundamental law of diversion. When the fanbase is big enough, say in the case of a Marvel movie or a Beyonce concert, the turnout is guaranteed. In the case of long-running TV shows like The Walking Dead, it’s natural for fans to fall off the longer the show goes on. Premieres and special events for this show were big enough that they sometimes resembled Comic Con by the sheer droves of people dressed in zombie attire. However, it is possible to ask too much of fans.

American Horror Story was immensely popular in its heyday. It’s not often that a show can come along and make fans of all walks of life feel included, but AHS did. With a mixture of terror, storytelling, and a whole bunch of macabre weirdness, fans couldn’t get enough of the content Showrunner Ryan Murphy pumped out each season. In terms of ratings, the series peaked in the fourth season, titled Freak Show. From there, fans would gradually fall off the wagon. While still critically acclaimed, the show is no longer pulling in as many awards as it used to. But despite the loss of viewers over the decade-long run, the FX original series still maintains a strong following. Its success has even earned it a spin-off titled American Horror Stories, which sees each episode telling a new story.

Although it lost the widespread appeal it once had, Ryan Murphy is still leaning on the anticipation for coming seasons and detail reveals to draw viewers. There are social media profiles aplenty that promote the show and attempt to keep interest strong. However, many of these fan pages seemed to have grown tired of Ryan Murphy’s reliance on them to garner intrigue without him or FX releasing details about the eleventh season, which will be premiering fall of this year. Season premiers typically air in early September and October, with season 10 (Double Feature) having aired in late August. If the newest season is maintaining this same release schedule, then fans should know what the new theme is by now. That much has yet to be revealed. No details have been revealed, in fact, and that is why fan accounts are now boycotting their promotion of the show. 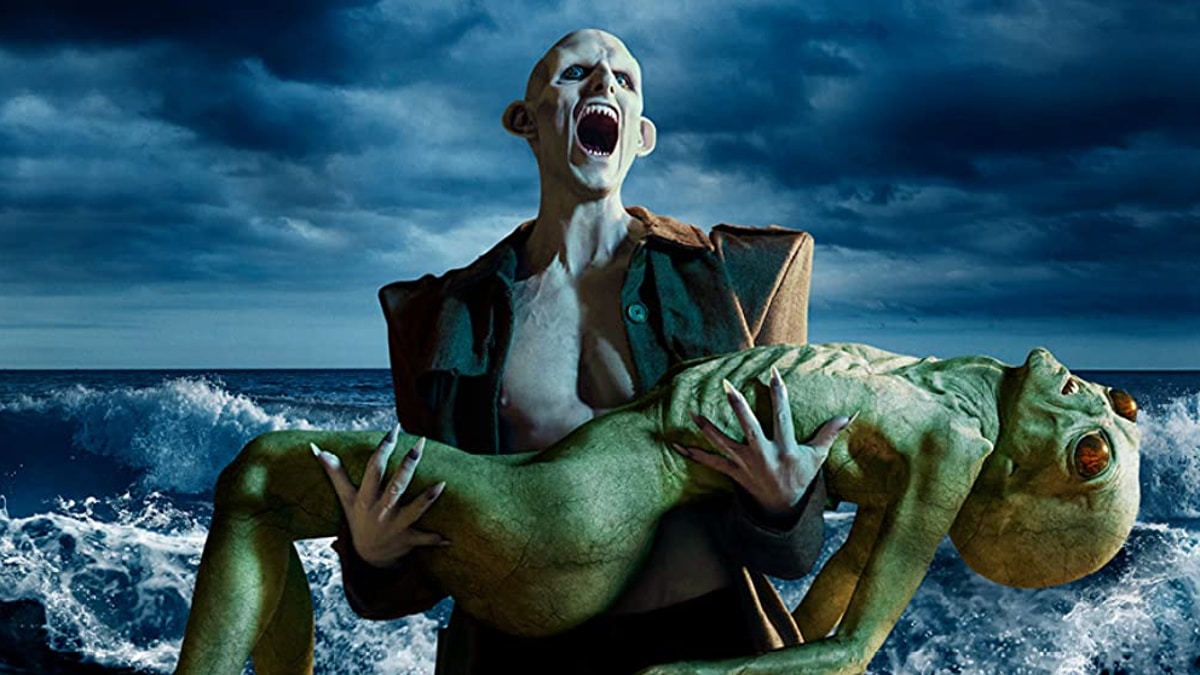 The Twitter page @ahszone posted a status update on July 25th that reads “effective August 1, many AHS news accounts will be partaking in a social media blackout and will not promote @AHSFX or #AHStories until #AHS11 is formally acknowledged.” An official letter to Ryan Murphy Television and FX can be read within the post below.

In summary, the letter states that these fan pages are tired of the network and Murphy capitalizing on their loyalty to promote the new season for them with little to go on. They’re exhausted of “thanklessly” maintaining enthusiasm and have grown bored of having to excite themselves. As of August 1st, the boycott began and will not end until some kind of promotion for the new season is released. Said promotion can be anything from cast or character announcements, a description, a title, or even a premiere date. The accounts AHS Daily, AHS Source, Horror Story News, and AHS News Feed have all blacked out their profiles to signify their unity.

On the same day the blackout was announced, Ryan Murphy also blocked AHS Zone on Instagram. The reason for this is not known at this time, but some fans have taken this as Murphy ignoring their demands. Primetimer.com reached out to FX for a comment on the situation, but they have yet to receive a response. FX has used intrigue to promote a season before.

The sixth season was promoted on the channel for months with ominous imagery displaying a question mark, imploring fans to speculate as to what the theme will be before the season premiered, revealing the theme to Roanoke. The network could be doing the same thing here but with less effort. It remains to be seen how well the tactic will work out in their favor if that is what they are doing. It could also be that the network has yet to lock down an air date and is still actively working on the season with the hope to get it out before winter. Fans won’t know for sure until something official is released. 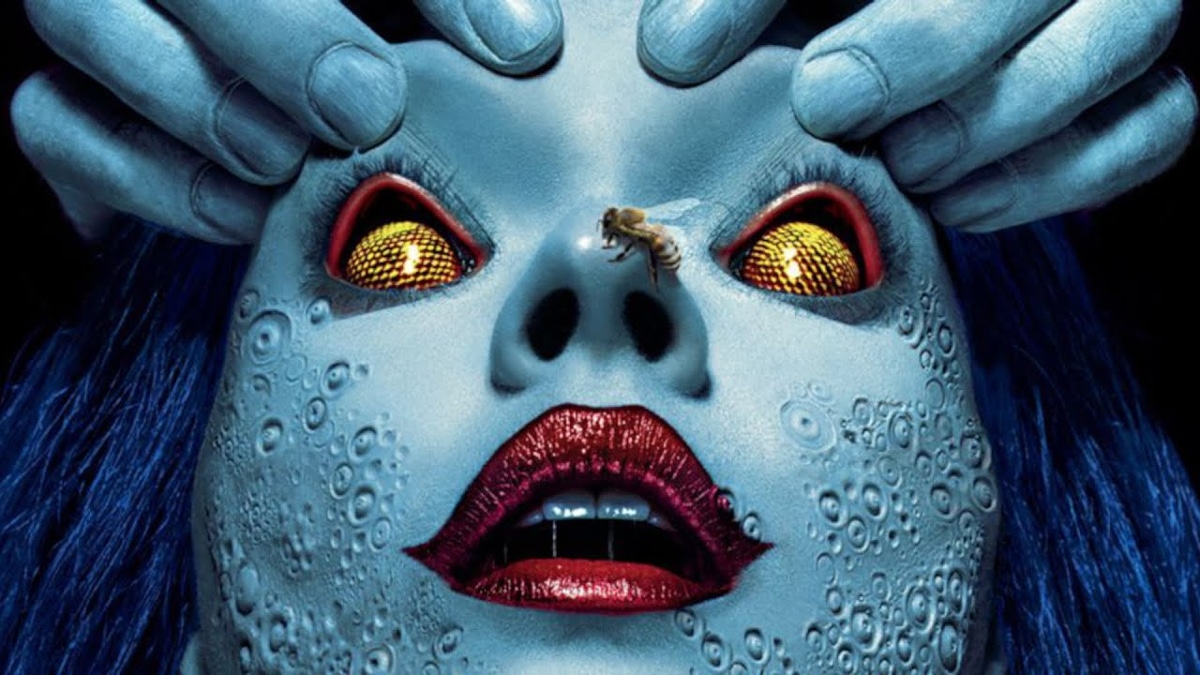