Top 5 Games With a Horror Twist 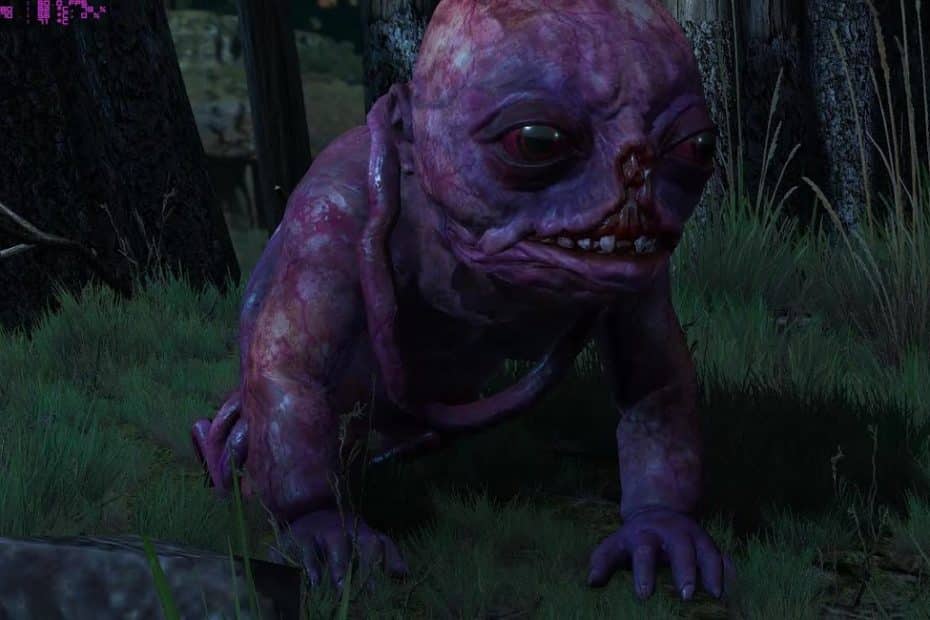 Not Exactly Horror Yet Disturbing Nonetheless

Video games are not always horror themed or scary at the beginning, but it leaves an impact when it happens. Action games accomplish this shift of atmosphere by making characters disempowered and leaving players in suspense. Another element that occurs is when an unknown threat builds up to a tense introduction.

During such events, the game briefly becomes much more suspenseful and sometimes it subsides and the game resumes as its original genre. Other times the twist remains relevant throughout the entire story and overtakes the narrative.

5. The Witcher 3: Purifying the Botchling

The Witcher games are filled with all kinds of brutal scenes from army sieges to wraith attacks, but it’s nothing Geralt of Rivia can’t handle. Most of the time these threats are dealt with during hunts and a silver sword through a monster’s gut. This changes during the Bloody Baron side quests In Witcher 3: Wild Hunt.

Geralt comes across Phillip Strenger while searching for information about Ciri. He becomes embroiled in the Bloody Baron’s family drama and culminates in the disturbing appearance of the Botchling. The botchling is revealed to be the mangled spirit of the Bloody Baron’s stillborn child and Geralt turned it into a lubberkin that can help them.

In Sekiro: Shadows Die Twice, players face a horde of tough enemies and mini-bosses from massive apes to skillful shinobi. Throughout the game, there are moments when players might find themselves against apparitions, ghostly yokai that require special tools to face in combat.

One apparition that can be found early in the game is the Headless. When exploring the outskirts of Ashina, players could accidentally stumble into a cave where the Headless resides. Without special tools that target apparitions, the first Headless was an impossible boss fight that left a terrifying impression from the music score to how disempowered the players are against it. 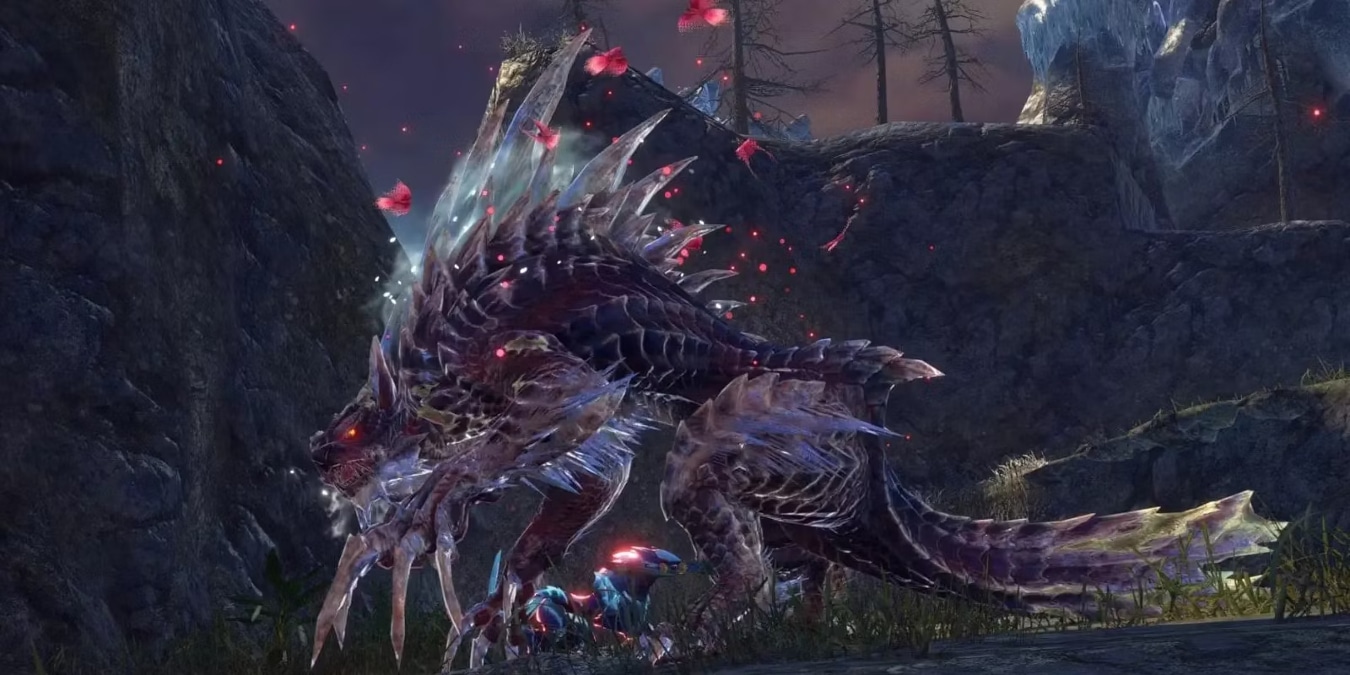 Monster Hunter is not a horror game by any stretch. However, in Monster Hunter Sunbreak, a quest that foreshadows new threats had a chilling introduction. The quest is called Gathering of the Quiro, and it starts normally but with several changes.

All Endemic life in the Citadel disappeared and several monsters were found dead. The ambient music also has a creepy edge and soon players fight the sole surviving creature, a lunagaron afflicted with blood sucking qurio that drove it insane. This chilling encounter alludes to the end-game when players are tasked to slay afflicted monsters.

2. Halo: Arrival of the Flood

Halo: Combat Evolved retained the sci-fi epic atmosphere for the first half of the game with Master Chief fighting the Covenant. This changes with the nightmare fuel introduction of the Flood. After their intro, the Flood hijacked the mood of the rest of the game, turning into a desperate bid to contain their infestation.

After the first installment, the Flood have always changed the mood and atmosphere in Halo 2 and Halo 3. Their presence nearly ends any other battles and turns them into an attempt to contain an impending apocalypse.

1. Bloodrayne: Arrival of the Daemites

In the first Bloodrayne game, players have spent most parts of the game wiping out nazi soldiers and eliminating generals. It wasn’t until a few levels into the nazi hunt that a new enemy was added. After entering an area only to hear the screams of soldiers and blood stains left behind, the Daemeites revealed themselves.

These parasitic monsters explode from the heads of their hosts and spent a majority of their introduction slaughtering nazis off screen. Tension keeps building as they leave the carnage of their attacks behind before taunting Rayne. After revealing themselves in an ambush they become a common enemy for the rest of the second act in the game. 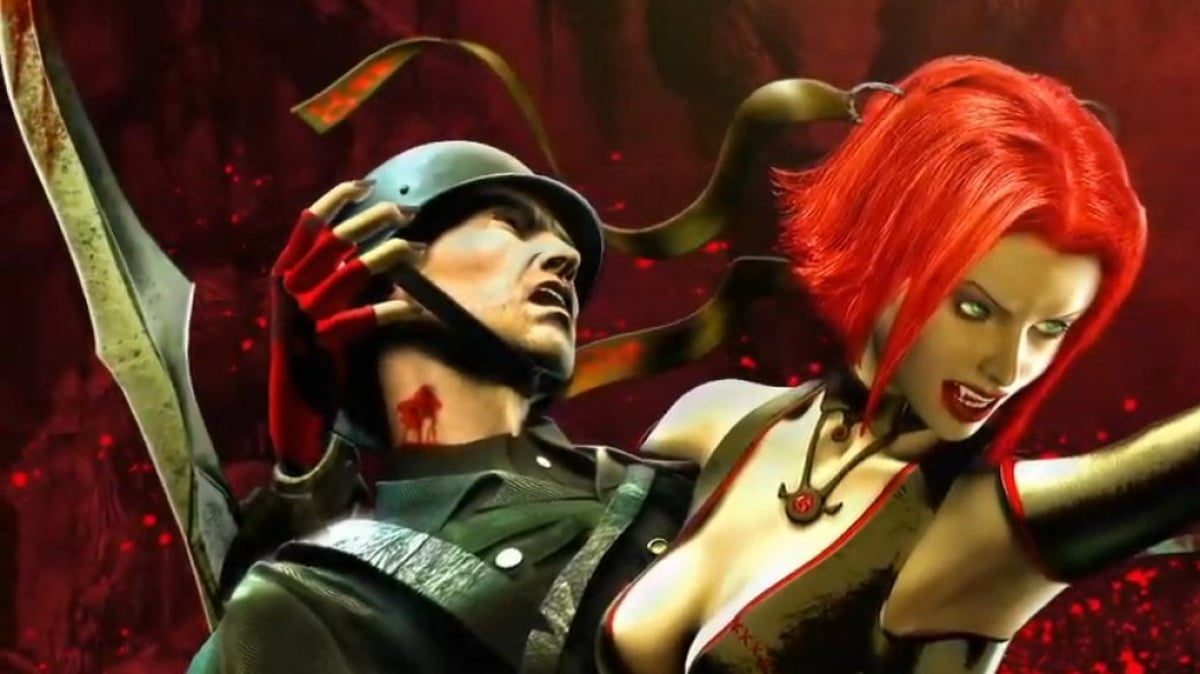 Most Terrifying Wrestlers in WWE