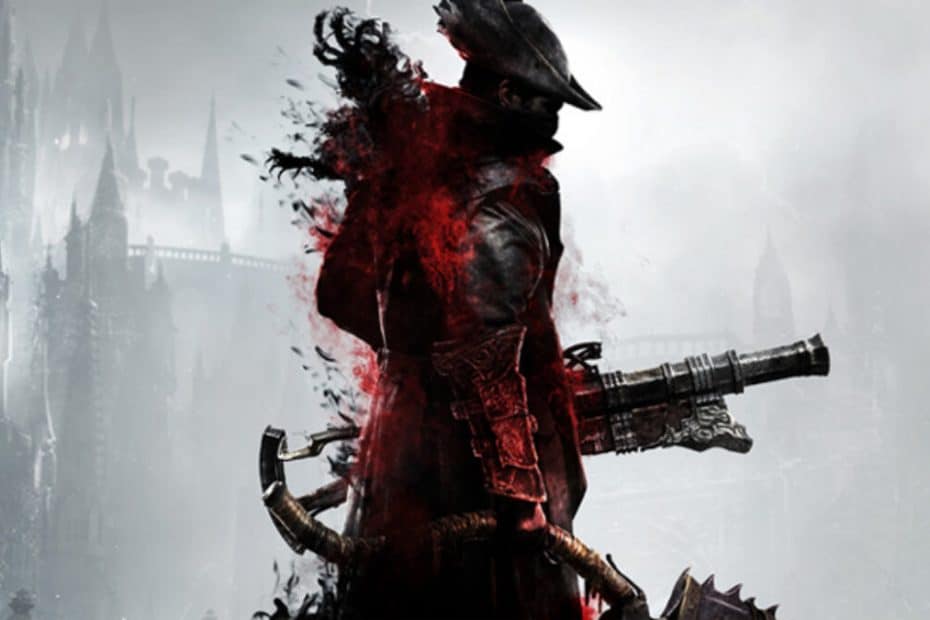 Gothic horror is one of the oldest forms of the genre in literature and film. As time passed and more forms of entertainment were made, video games started leaving their own mark in the gothic horror genre. Gothic horror in games generally has aesthetics, designs, and enemies will feature a lot in the game.

A common trope that occurs in most gothic horror is that the story evolves into a Lovecraftian horror with the introduction of some ancient evil or god-monster. Gothic horror games are often set in medieval castles, haunted mansions and old European streets. Players would also face a menagerie of creatures from zombies, skeleton warriors, and vampires as enemies with knights and hunters as avatars.

One of the oldest and iconic video game franchises to use gothic imagery. The early Castlevania installments weren’t scary due to the graphics, but the series did have creatures from gothic horror like zombies inhabiting Dracula’s castle. As graphics got better by Rondo of Blood and Symphony of the Night, monsters started having more gruesome designs and the castle became more atmospheric.

The games were very action based due to players being a member of the Belmont family or other monster fighters. While technically not horror, certain enemies are unsettling and the castle gets creepier with each new game in the series. Lords of Shadow had the darkest imagery and atmosphere in the franchise.

The setting of Amnesia: Dark Descent places players in a gothic themed medieval manor pursued by an Lovecraftian force known as the Shadow. As they navigate the manor, dangers lurk in the form of horribly deformed creatures. These locations and enemies keep to the classic gothic horror archetypes.

Without weapons or tools to dispatch the monsters, players need to hide and keep a low profile while maintaining their sanity. The environments ranged from the haunted manor to a dank catacomb and an underground castle system. 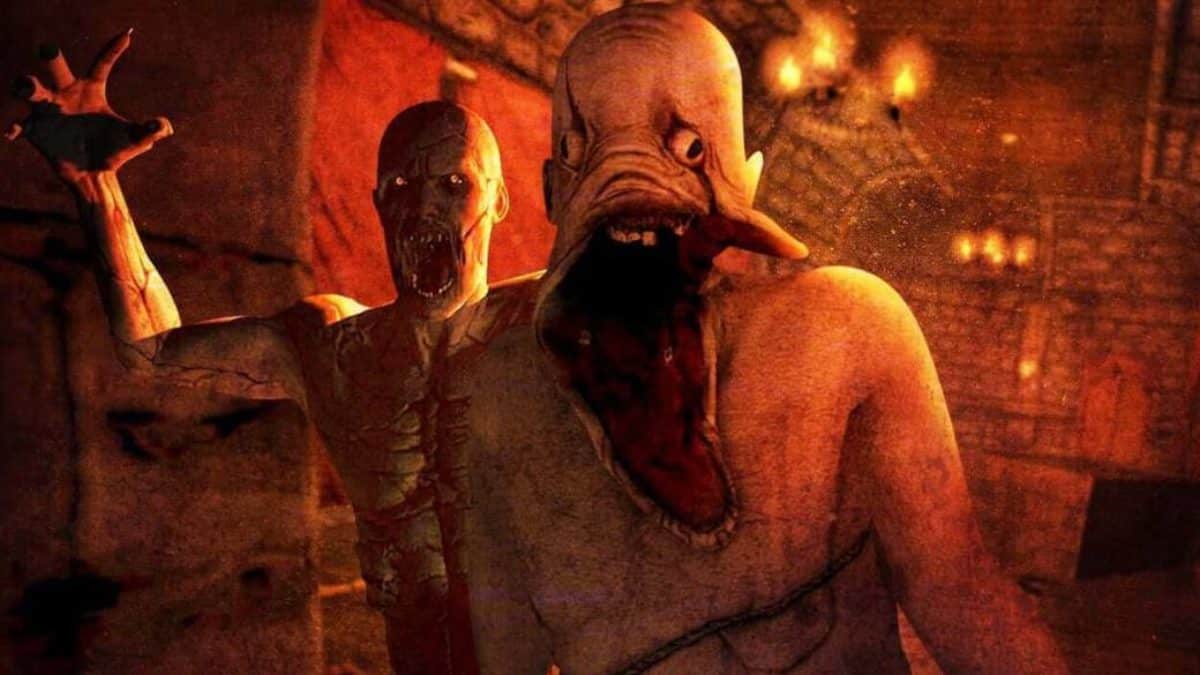 Diablo takes the atmosphere of gothic horror and forms it around the rogue-like dungeon crawling gameplay. Dungeons are often loaded with many types of monsters and demons. Players can play different classes as well from warriors to demon hunters fighting them and gaining the rewards of the dungeon.

The game franchise follows a world being consumed by the arrival of Diablo and its minions. Players will choose one for the many classes and engage in combat and exploration in creepy environments to level up and face fiercer monsters. By Diablo 3, the graphics improved enough for the demon designs to be horrifying.

The story of Darkest Dungeon follows a group of adventurers undertake explorations in a terrifying dungeon full of unspeakable horrors. Characters in the party have special advantages based on placement, equipment, and enemies they face. All characters encountered are based on an archetype known in gothic horror stories.

At some point the game also shifts from basic gothic horror to Lovecraftian horror. Deaths are permanent and characters need rest in between dungeon crawls or else they could panic or go crazy, encouraging investment in their well-being. Every death and psychological break gives a sense of horror throughout the game.

1. Hunt Beasts Across Yharnam in Bloodborne

A reconstructed love letter to gothic horror, Bloodborne is a savagely tough and tense game that contains many parts of the aesthetic iconography. The story centers around a hunter drawn to Yharnam that is tasked to hunt down beasts from werewolves to massive Lovecraftian monsters using uniquely designed trick weapons and skills.

Bloodborne is built around the classic architecture and atmospheric mood of gothic horror, simulating the feeling of being in a classic vampire film. Even the outfits and creature design feel like they’re from the Victorian era when films like Dracula and the Wolfman took place. 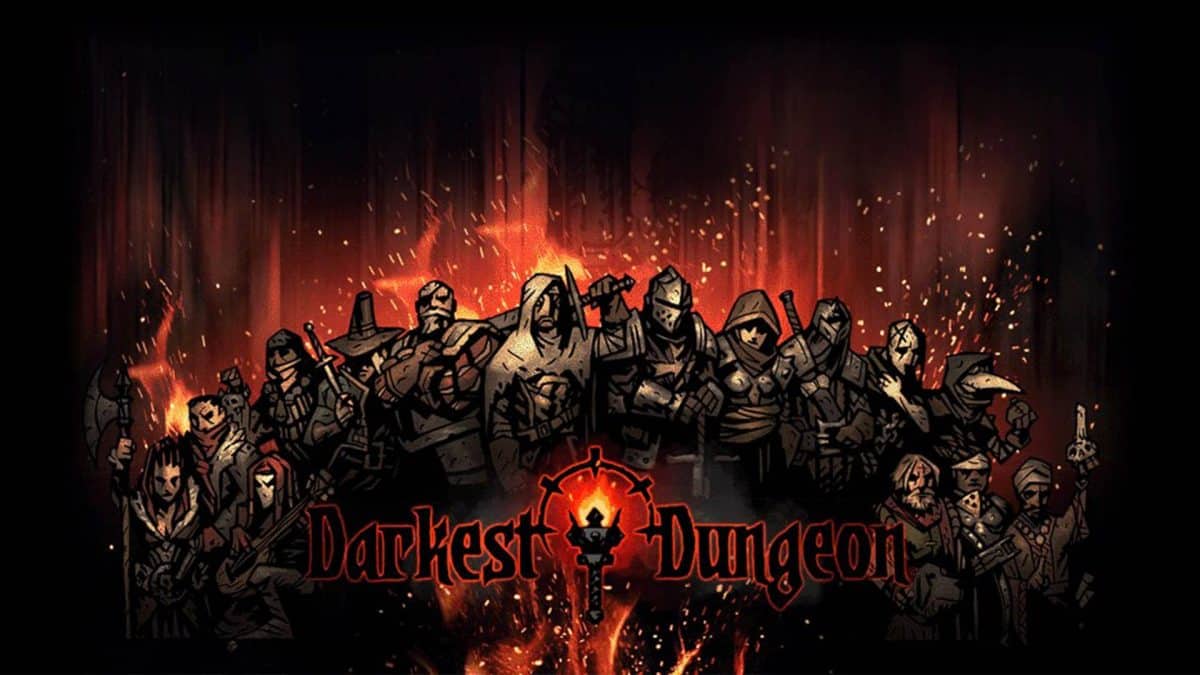 previousAmerican Horror Story to Get a Season 11
nextDark Shadows (2012): A Review