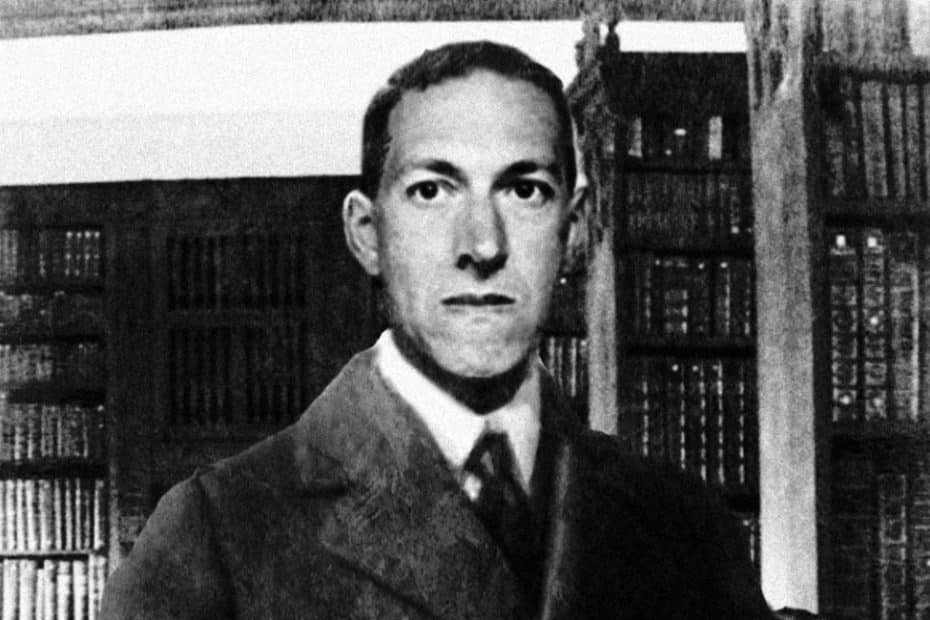 A Look Back at the Pioneer of Cosmic Horror & Eldritch Gods

Howard Phillips Lovecraft was a 19th century writer of psychological horror and the chief creator of the concept of cosmicism. He lived his life in constant paranoia, disdain of his neighbors, familial issues, and medical problems inherent in his family, translating many of his deepest fears and thoughts into his writing.

H.P Lovecraft went on to be one of the most prolific and inspiring writers of the horror genre with many other story tellers taking tropes and plot lines from his ideas of cosmology. This is the idea that humanity’s place in the universe is insignificant in the great scheme of things. From cosmic monsters to locations that cause insanity, the world of Lovecraft developed into a modern mythology of gods and monsters.

H.P Lovecraft was born in Providence, Rhode Island in the year 1890. He spent most of his life sheltered under the watchful eye of his mother after his father was committed for mental conditions, a circumstance that plagued his family throughout his life. As such, young Lovecraft was secluded for most of his youth until he found an outlet through writing in 1913.

From there he found a small yet dedicated audience of friends, peers, and relatives that followed and inspired his works and discussions. After moving to New York in 1924, he moved back to Providence two years later where he worked on what would be his eternal legacy, the Cthulhu mythos starting with Call of Cthulhu. He continued to write these works and expand on the world he created until his untimely death in 1937.

Lovecraft has been a witness to the afflictions of human beings at a young age. Both his parents were institutionalized in a time when mental illness was shamed, leading to his sheltered upbringing and irrational fears. Along with difficulties bonding with family and other people in his life, Lovecraft has been plagued with personal tragedies that affected his writing and views on life.

Lovecraft was curious about astronomy at a young age and through his personal studies felt that humanity was a tiny part of the cosmos. His perception led to the creation of cosmicism which became a recurring theme to his horror stories. Lovecraft’s stories reflected his fears and thoughts, from people discovering ancient knowledge and evil god-like beings to prejudices he had that manifested as creatures and characters. 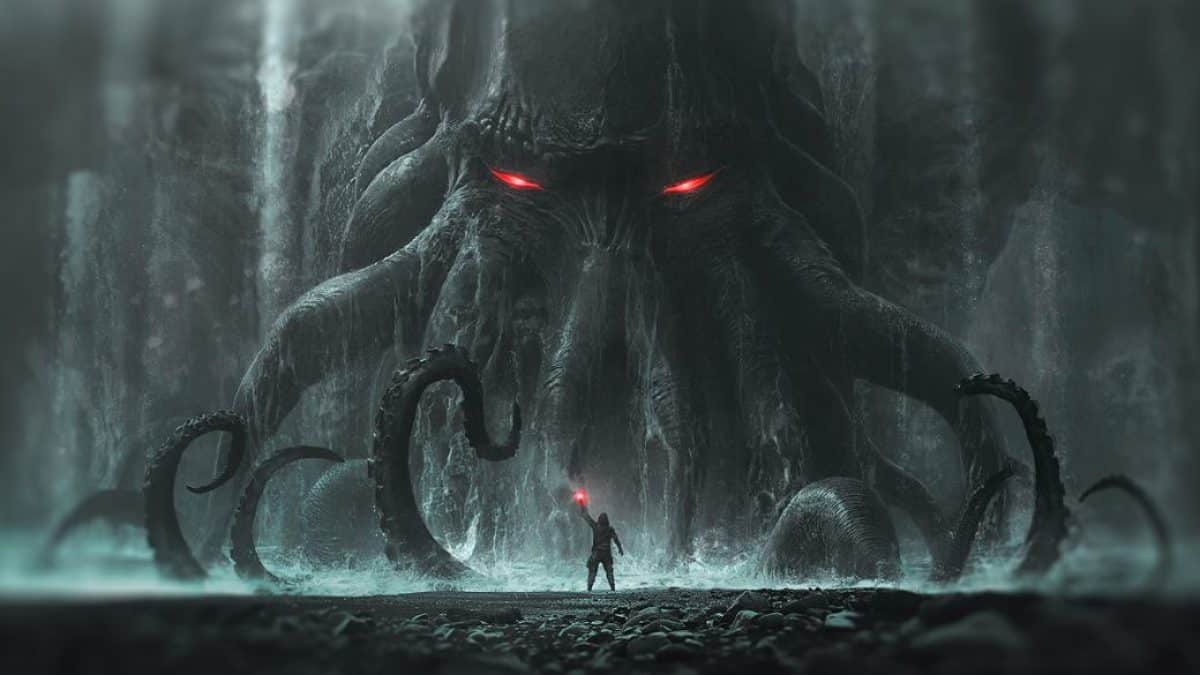 One of Lovecraft’s most popular stories is the Call of Cthulhu. This story builds up the basic premise and formula of the Cthulhu mythos, a collection of stories connected by different cosmic beings that exist alongside each other. In these stories, the narrative focuses on a character investigating a strange occurrence in a creepy location only to confront some terrifying revelation that changes their outlook on reality.

Stories in the mythos went on to be highly acclaimed from The Shadow over Innsmouth, a story where a deep sea race of fish-men overtake a fishing town, to At the Mountains of Madness, where a disastrous expedition led to the discovery of an ancient evil. All these stories tend to end with three common outcomes, the protagonist going insane, the ancient evil is temporarily stopped, or an impending doom is alluded to.

Those Inspired by Lovecraft

H.P. Lovecraft’s unique style of cosmic horror has inspired countless writers, illustrators, and movie makers after the resurgence of his work in the 1970s. Movies, video games, and comics often design “Lovecraftian” monsters with a ton of tentacles, multiple sets of eyes, and a mostly non-recognizable body shape.

Films like The Mist, Annihilation, and Underwater pull their themes, creatures, and storylines from Lovecraft’s mythos. Video games such as Bloodborne also pull inspiration from Lovecraft, from the creature design to terms like “Old Ones” for the Eldritch creatures. Other works of fiction also pull directly from Lovecraft’s materials with the board game Arkham Horror and The Sinking City.

Sadly H.P. Lovecraft was never able to support himself on his works during his life and remained as an unknown writer after dying of intestinal cancer. The revival of his popular works came in the 1970s when Lovecraft’s work was exposed to a new stream of audience and creators. This inspired other storytellers to continue his genre.

Nowadays H.P. Lovecraft has become one of the most influential writers of the horror genre with his unique take on cosmic horror and Lovecraftian terror. His work also brought a new resurgence to Gothic horror. As a result, Lovecraftian elements into other horror stories and cementing the lasting legacy of H.P. Lovecraft.