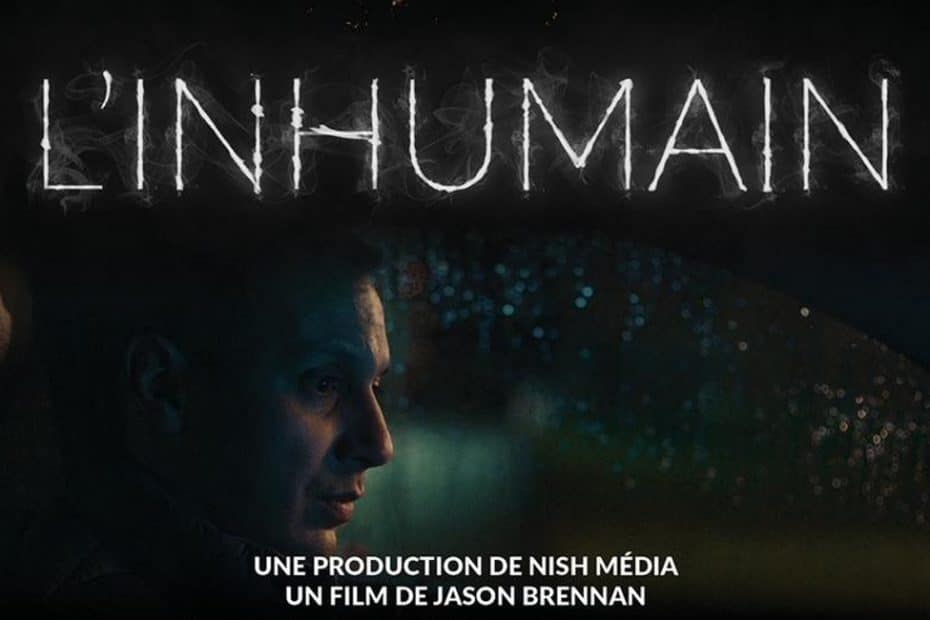 Dead Talk Live has a new guest, and it’s Jason Brennan! He will be joining us on our television show, live on Tuesday, August 9th, 2022 at 9:30 – 10:30 pm Eastern Time! Many fans will certainly be thrilled to see the creative talent behind the thriller L’Inhumain (2021).

L’Inhumain is a tense film about a brilliant neurosurgeon caught in a downward spiral when his father unexpectedly passes away. Reluctantly returning to his ancestral Anishinaabe home to scatter his father’s ashes, a Wendigo begins to stalk him. This is Jason Brennan’s first fictional feature film as a director as well as one of the first French-language indigenous genre films ever made. As stated above, Jason Brennan from L’Inhumain will be joining us live on Tuesday, August 9th, 2022, at 9:30 – 10:30 pm Eastern Time for our Dead Talk Live television show. This is one you certainly won’t want to miss!