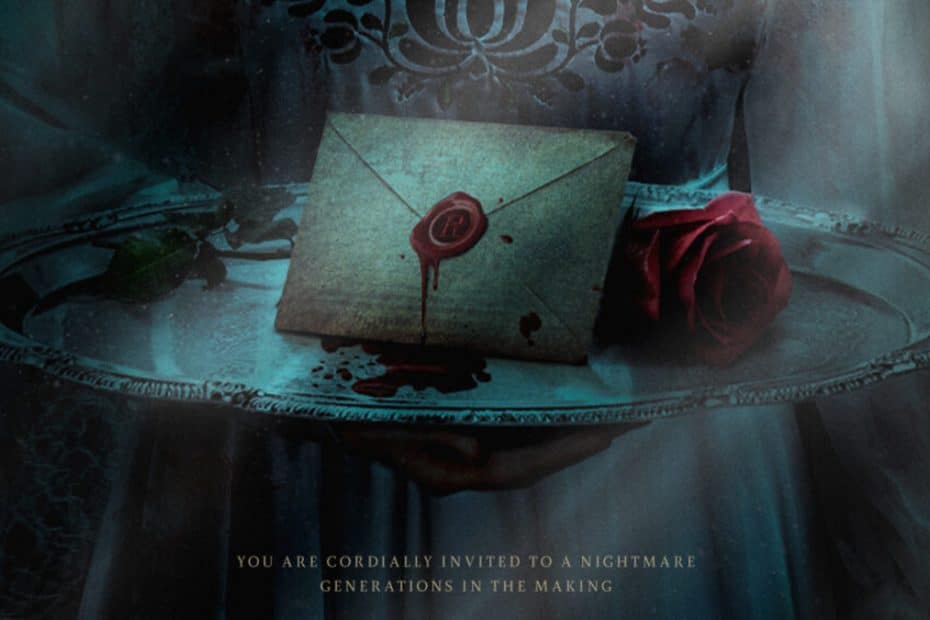 Dead Talk Live has a new guest, and it’s Emmy nominated director Jessica M. Thompson! She will be joining us on our television show, live on Monday, August 8th, 2022 at 11:15 – 11:45 am Eastern Time! Many fans will certainly be thrilled to see the creative talent behind the upcoming film, The Invitation (2022).

Jessica M. Thompson wrote and directed The Invitation, a gothic supernatural horror about a struggling sculptor who learns of a long lost cousin she never knew about until she was gifted a genetic test. After accepting his invitation to meet more family in England, she soon discovers the ghastly truth about her new family and the secrets haunting the extravagant countryside manor. The Invitation debuts in theaters on August 26th, 2022. 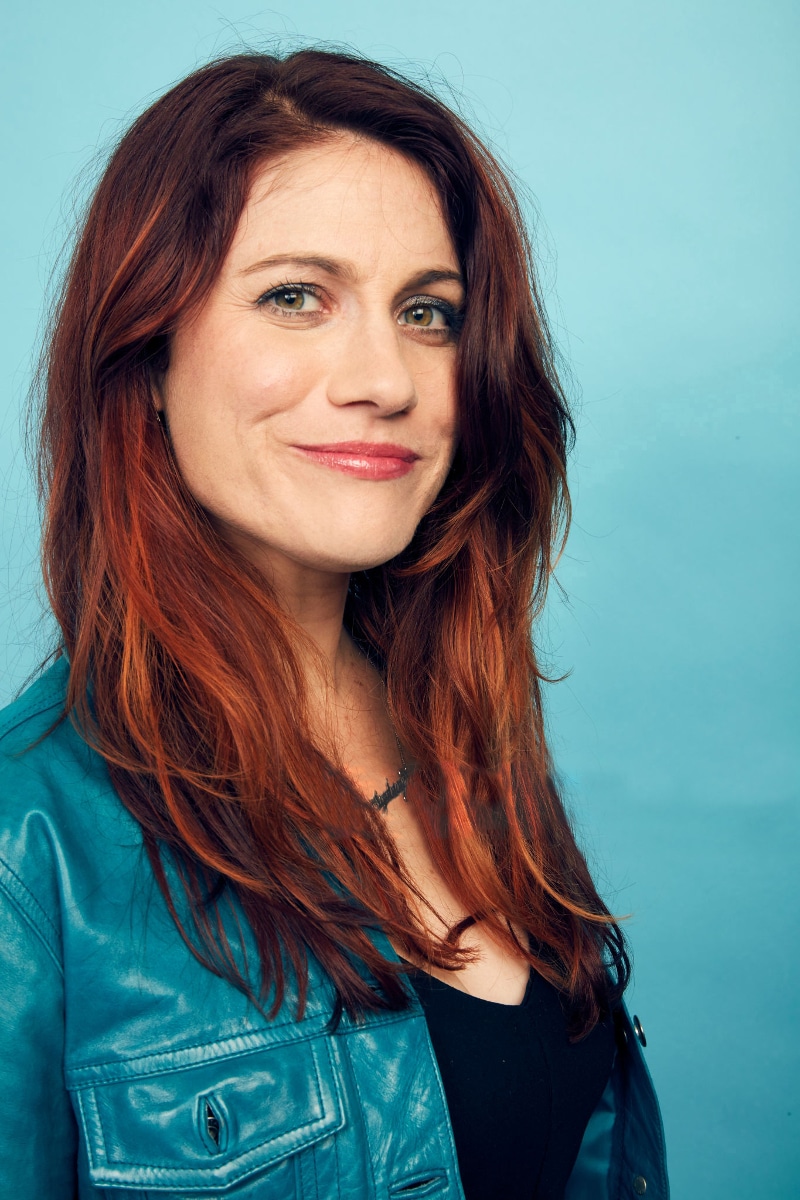 As stated above, Jessica M. Thompson from The Invitation will be joining us live on Monday, August 8th, 2022, at 11:15 – 11:45 am Eastern Time for our Dead Talk Live television show. This is one you certainly won’t want to miss!

The Next Gothic Character Icon 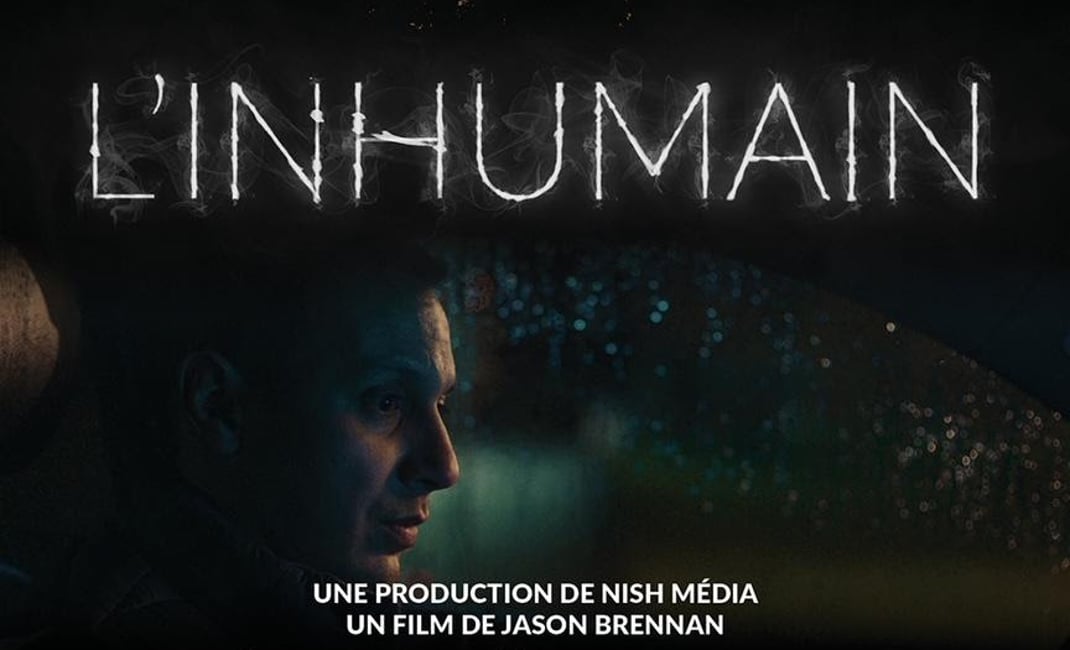 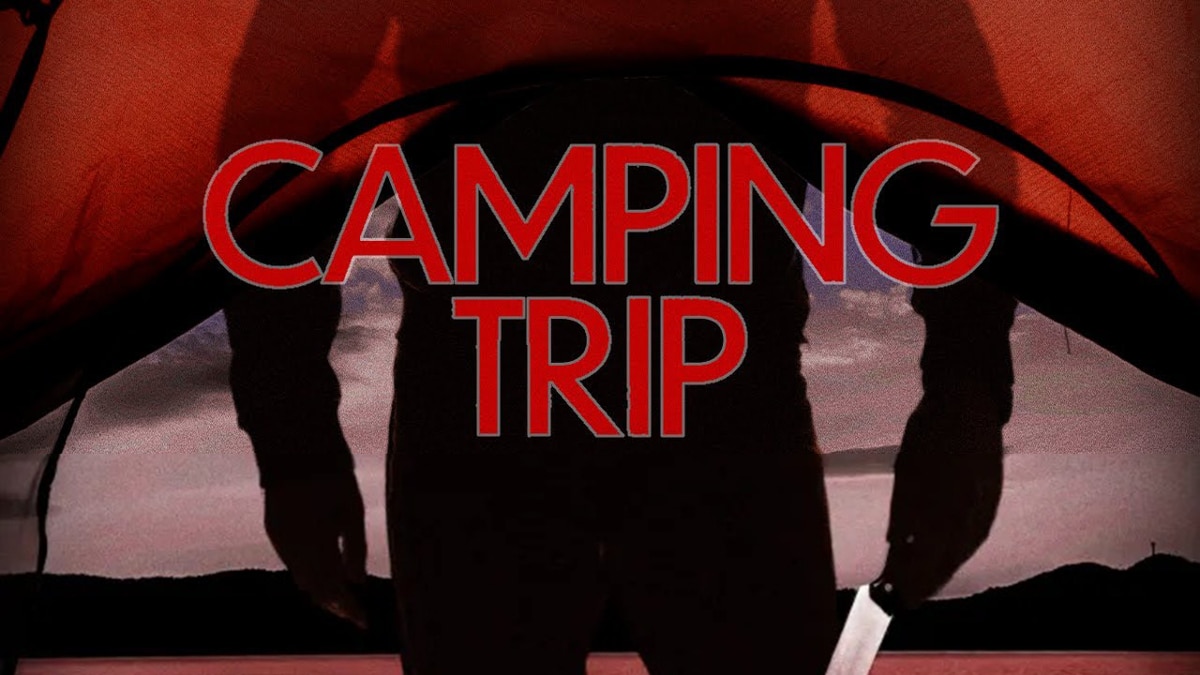 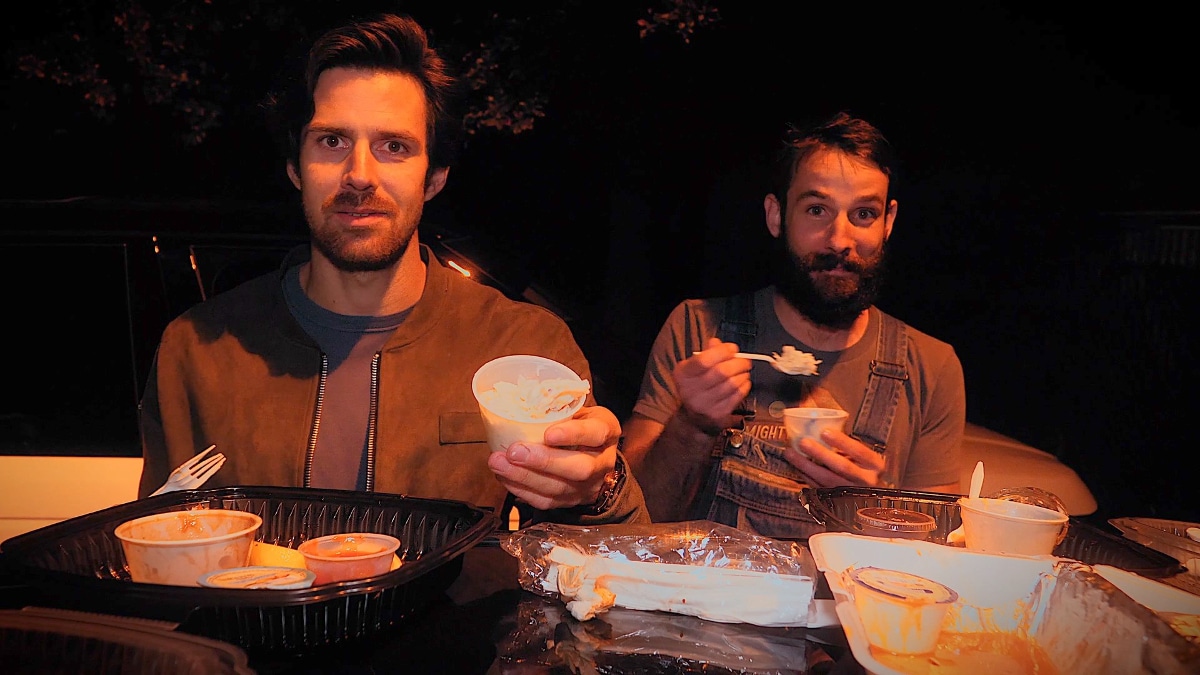