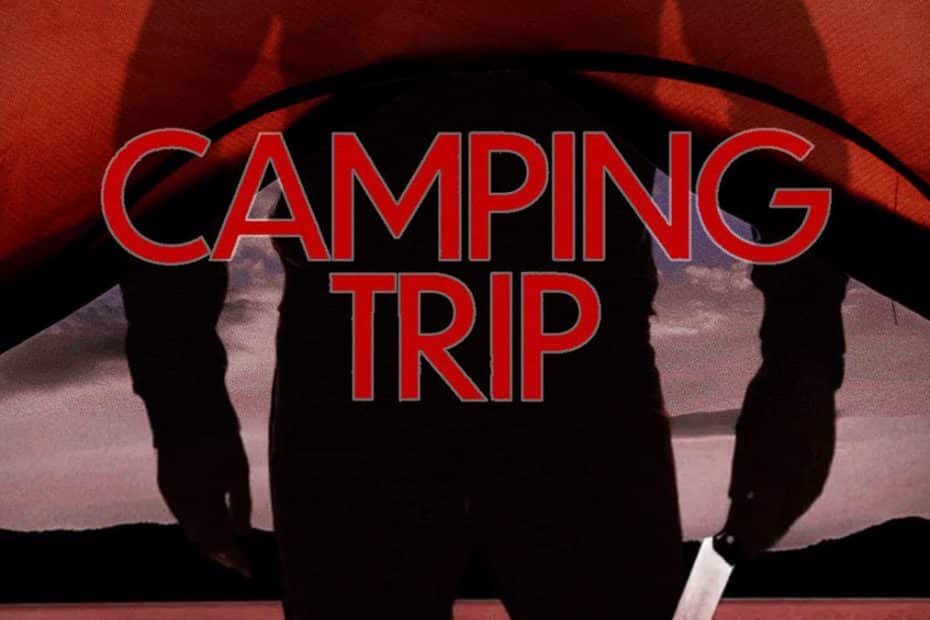 Dead Talk Live has a new guest, and it’s Leonardo Fuica! He will be joining us on our television show, live on Monday, August 8th, 2022 at 9:30 – 10:30 pm Eastern Time! Many fans will certainly be thrilled to see the creative talent behind the upcoming film Camping Trip (2022).

Leonardo Fuica wrote and directed Camping Trip, a pandemic era thriller starting off with friends meeting up for some fun in the woods after months of lockdown. When they find a dead body and a seemingly golden opportunity, the friends quickly learn what they would do for, and to, each other. Fuica Film Pictures and 8Cube will release Camping Trip on Digital Download on August 16th, 2022. 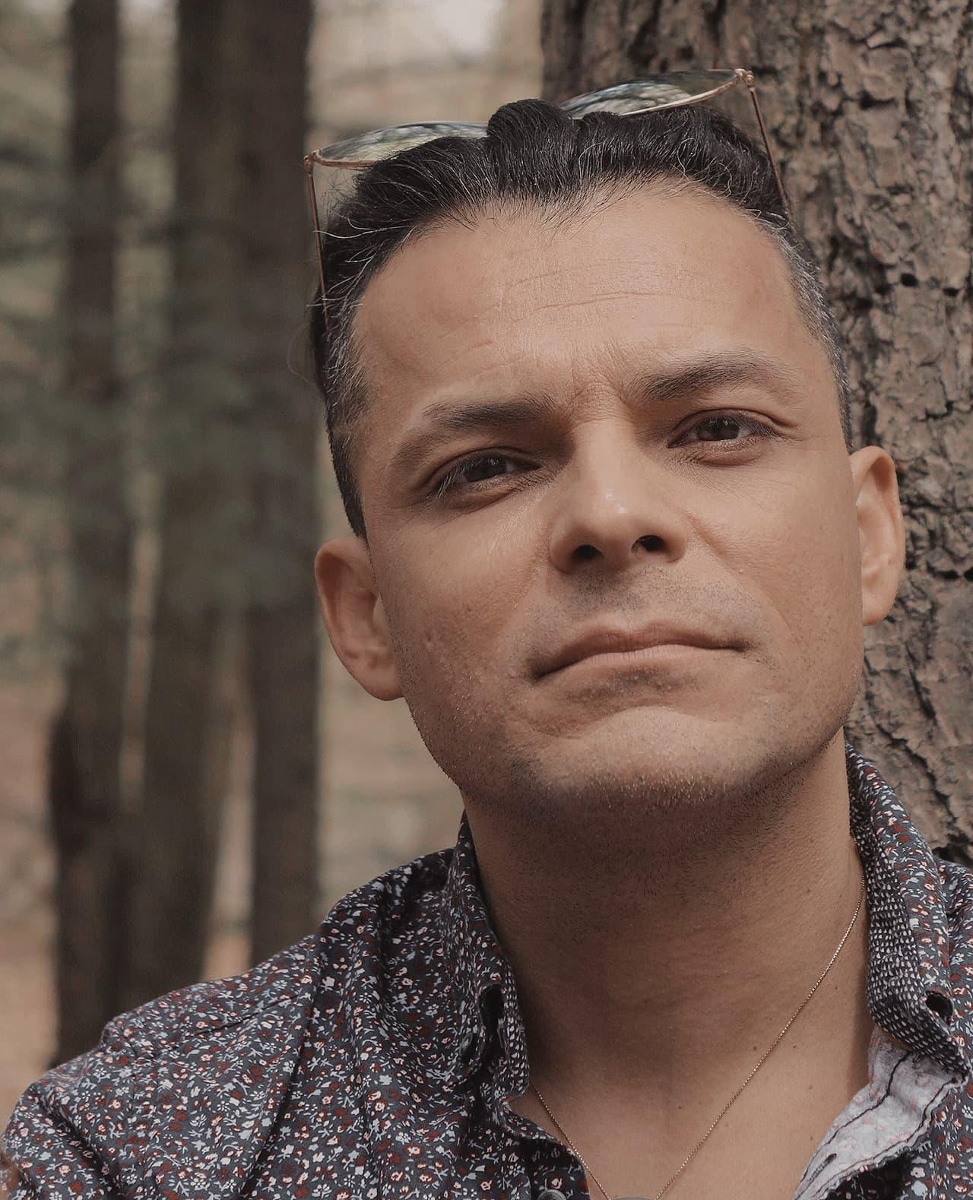 As stated above, Leonardo Fuica from Camping Trip will be joining us live on Monday, August 8th, 2022, at 9:30 – 10:30 pm Eastern Time for our Dead Talk Live television show. This is one you certainly won’t want to miss!