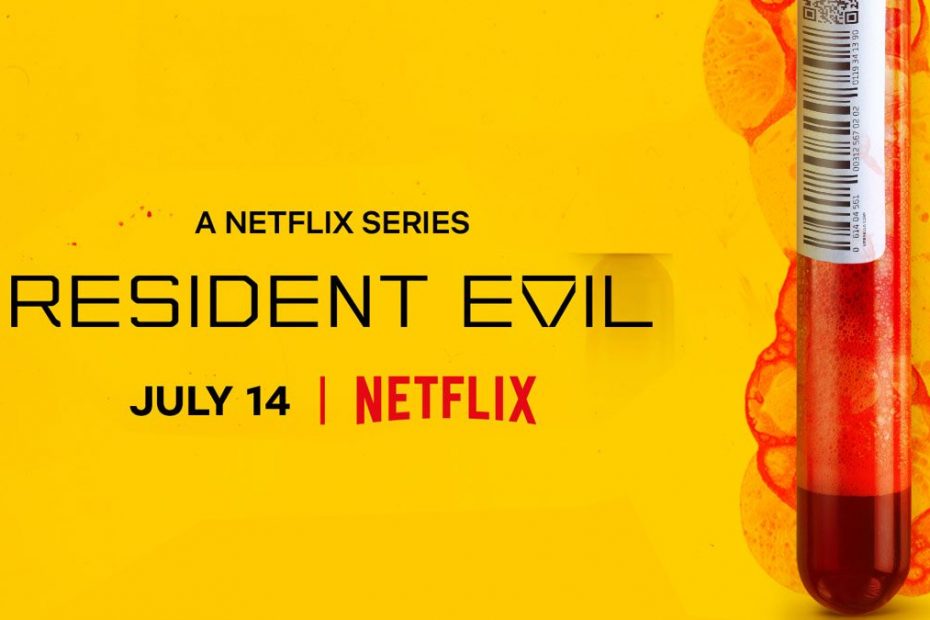 Resident Evil was released in July 2022 on Netflix. After the series announcement in March of 2020, hopes were steady. The release of the feature film Resident Evil: Raccoon City (2021) drew heavy criticism. According to IGN

“Unfortunately, Welcome to Raccoon City is disappointing as a horror movie; in fact, it felt more like a comedy at times… “

Given the success of the original Resident Evil series, which seemed to veer far from the source material, there was a lack of surety on another re-adaptation. So why would fans need a reboot of what was already well-done?

Some hoped the series would somehow tie into the source material or extend the game adaptation. However, to the dismay of some, this was not to be so. Yet, it was also not too unexpected given earlier plot reveals. According to sources, early on, the 2022 version would be explicitly different from the earlier film franchise and the feature film. Nevertheless, for fans of great cinema in general, this information was not a deal breaker.

The plot centers on events leading up to the zombie apocalypse in the Resident Evil Universe. Viewers are presented with a pre-apocalyptic world and a post-apocalyptic world to compare. Undoubtedly, the Umbrella Corporation has wrought indeterminable havoc in the world. Viewers meet two twin sisters who appear as different as night and day. However, later we learn that Billie (Siena Agudong and Adeline Rudolph) and Jade Wesker (Tamara Smart and Ella Blainska) are terrifyingly alike. Not only are the twin’s roots purely Umbrella, they are also integral to the outbreak in their gated community and the world at large.

There are four major characters in this series: Billie, Jade, Evelyn (Paola Núñez), and Dr. Wesker (Lance Reddick). Billie is one half of a twin pair. She appears to have a depressed affect and suffers from severe guilt and repression. A past incident that evolves from an inability to appropriately contain her rage lends a stigma. Billie’s sole driver is to alter her persona and how the world sees her. She shrinks herself, which later appears to be problematic.

Jade, who comes off as more of a rebel, becomes her sister’s protector. She also suffers from rage directed at her father Wesker, who dedicated his life to Umbrella. She resorts to misguided attempts to express herself and protect her sister. Wesker is the aloof and distant father of the twins, a central figure at Umbrella. His position carries authority, but he fails at his parenting role, and his daughters run amok. We later discover there is a perfect rationale for his less-than-human response and behaviors.

Evelyn is the head witch in charge. Her philosophy is pushing her agenda over everything, underlining the Umbrella Corporation and gives context behind why the world suffers at its behest. 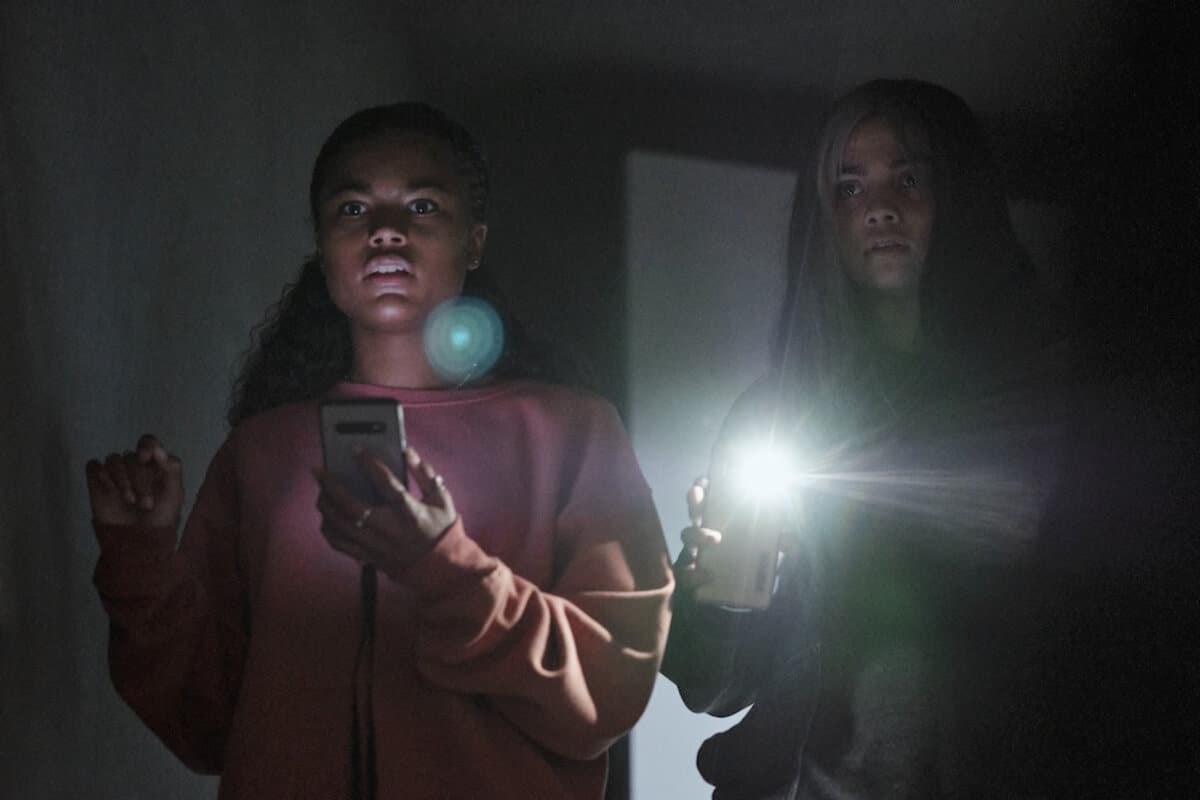 The storyline has an edge and there is no doubt the series is entertaining. There are a lot of action-packed moments which help to garner good fandom. Both Paola and Reddick nail their parts as Evelyn and Wesker. While dead moments are minimal, it is a good watch if one can detach themselves from the other series and films.

The story skips back and forth in timelines, which can be confusing, leaving room for many questions. There are a lot of actions that the characters undertake that appear far-fetched and borderline insane. Plot armor moments, especially for Jade Wesker, are plentiful, leaving one to wonder how some progressive points are possible. Such issues make the series seem incredibly exaggerated and senseless to some people. This proves to be true for sticklers for universal rules in horror.

This show has several reveals, which raise more questions than they answer. It can effectively maintain intrigue if used sparingly, provided at least some of them are answered. While there are some attempts to answer some questions, even those come off as half-hearted, muddying the plot.

Currently, a sequel appears to be in the works, which is not a bad thing. Netflix has not yet confirmed picking up the series. Given its successful premiere and the drop in viewership post-release, the status remains unsure. This series holds its own as far as entertainment value is concerned but has its fans and sworn enemies. One fan sums it up best,

“if you didn’t like the Resident Evil Netflix show, that’s fine, just don’t be horrible to those that did like it.

If done right, a sequel could do great things for this offshoot. For fans of zombie fiction, this is well worth the watch. Die-hard fans of the Resident Evil series or the original film franchise featuring Alice may find it’s not their cup of tea. It is at least worth giving it a fair shake.