An Action Bloodbath Across The Hallowed Streets of London

In the world of classic horror games, one game that has gained a cult following over time was Nightmare Creatures. The game is an action beat-em up with elements from the survival horror genre, keeping players in the fray while adding tools to ease each confrontation. Nightmare Creatures also contains many trademark features of gothic horror both in imagery and atmosphere.

Released on the Playstation, Windows, and Nintendo 64, Nightmare Creatures spawned a small following shortly after its release. Many horror games popular now that take place in gothic settings can trace their gameplay style and aesthetic to this classic.

Concept Work and Behind the Scenes

Kalisto Entertainment owned a 3D program named LibSys, which was used in creating the environment in the game by using old maps and records of 19th century London. Before the release of the game, Activision purchased Kalisto which ensured the game’s production. Several differences were made between the PSone and Nintendo 64 ports.

Many of the monsters and demonic beings are based off of folklore and typical gothic beasts such as zombies and gargoyles. Despite Adam Crowley partaking in Frankenstein-like experiments, many of his creatures look less like humans and more like savage amalgamations of beasts like four legged werewolves or tentacled serpents.

Nightmare Creatures is a savage beat-em up action game that is driven by combat. Both characters, Ignatius Blackward and Nadia Franciscus, have different weapons and fighting styles and play differently from each other. The environments and ambient soundtrack enrich the atmosphere, making navigating through the levels a creepy task.

Nightmare Creatures is considered to be one of the harder games to play on release. Combat revolves around finding an opening and quickly dispatching foes. When not in combat an adrenaline gauge will lower which also lowers health, forcing players to keep finding monsters to kill in order to keep the gauge. This gameplay loop keeps the tension going until the end of the levels. 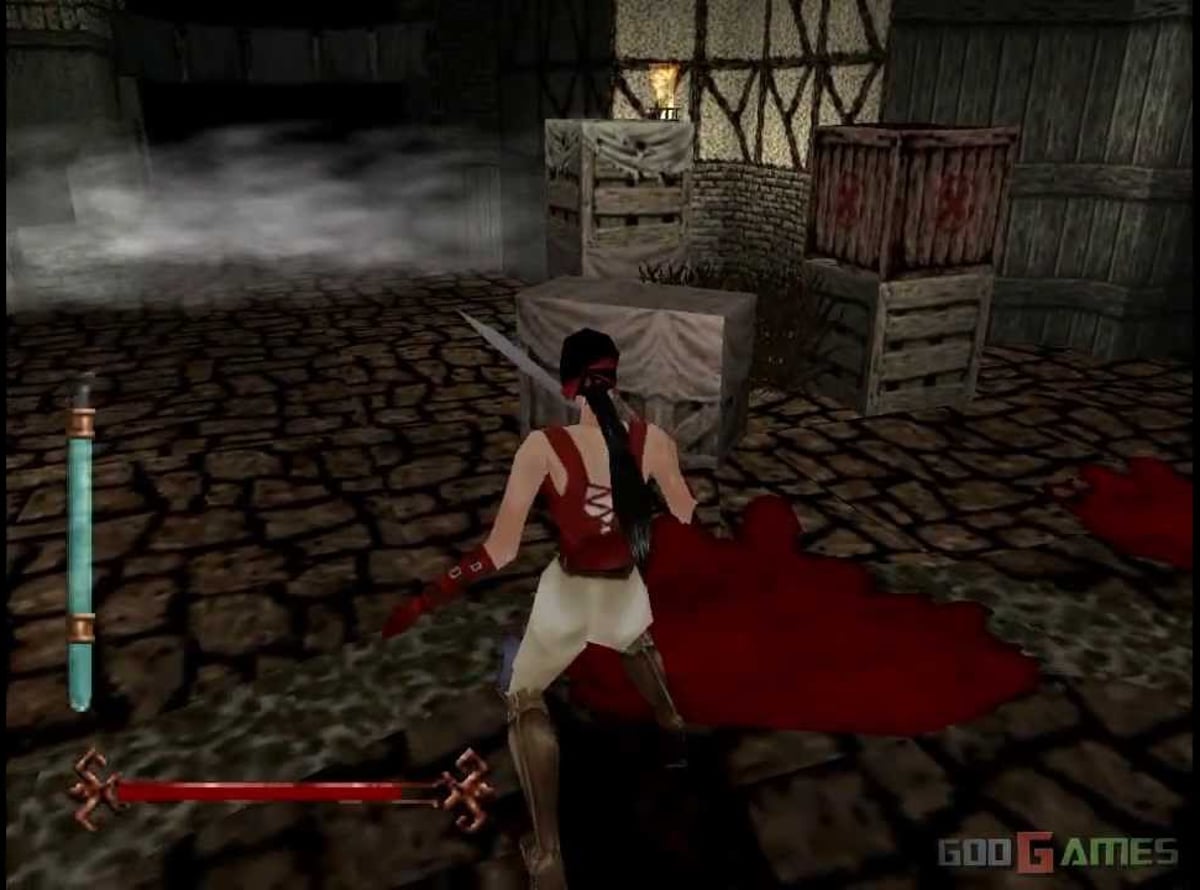 The story of Nightmare Creatures follows Ignatius and Nadia fighting off monsters unleashed by Adam Crowley, a man of science that turned to black magic and evil experiments. His final work would be to unleash his beasts on the unsuspecting citizens of London. It’s up to Ignatius and Nadia to stop Crowley and wipe out the creatures.

The events of the game take place around the same time as the historical fires that plagued London. In fact, it’s stated that attempts to destroy the creatures and ways to create them caused these fires, linking Nightmare Creatures to events in history.

Unforgettable aspects of Nightmare Creatures include the intense combat along with the eerie gothic atmosphere. The mature setting and design of Nightmare Creatures hasn’t been done before, with exceptions being the Castlevania series where a majority of the installments were 2D exploration action. Bloodborne will release that’ll feature the same setting and difficulty style.

A major aspect of the gameplay is also the graphic level of violence. Enemies could be dismembered in a way that can weaken them, take away their attacks, and outright kill them. This level of strategic attacking would be seen in games like Dead Space years later along with other gory action games.

Nightmare Creatures is an atmospheric game full of action, fun, and eerie music. As an early PSone game it succeeds as a tribute to classic gothic horror. Gameplay is engaging and the atmosphere is immersive enough that the graphics don’t take away from the sudden scares.

Nightmare Creatures is a must buy due to its well polished gameplay and any vintage collector should add this game to the shelf. Although talks for a remake have been going on, no new updates have come since 2017. A more recent game that emulates the style and atmosphere of Nightmare Creatures is Bloodborne, a highly acclaimed game by Fromsoftware on the PS4. 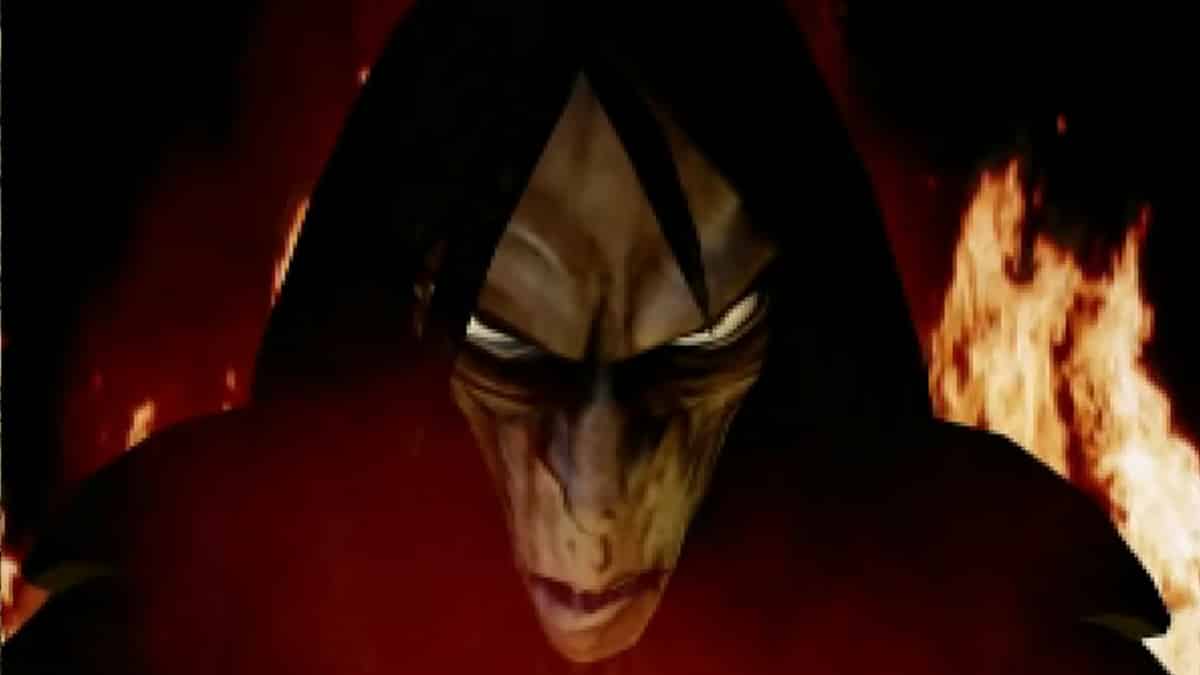 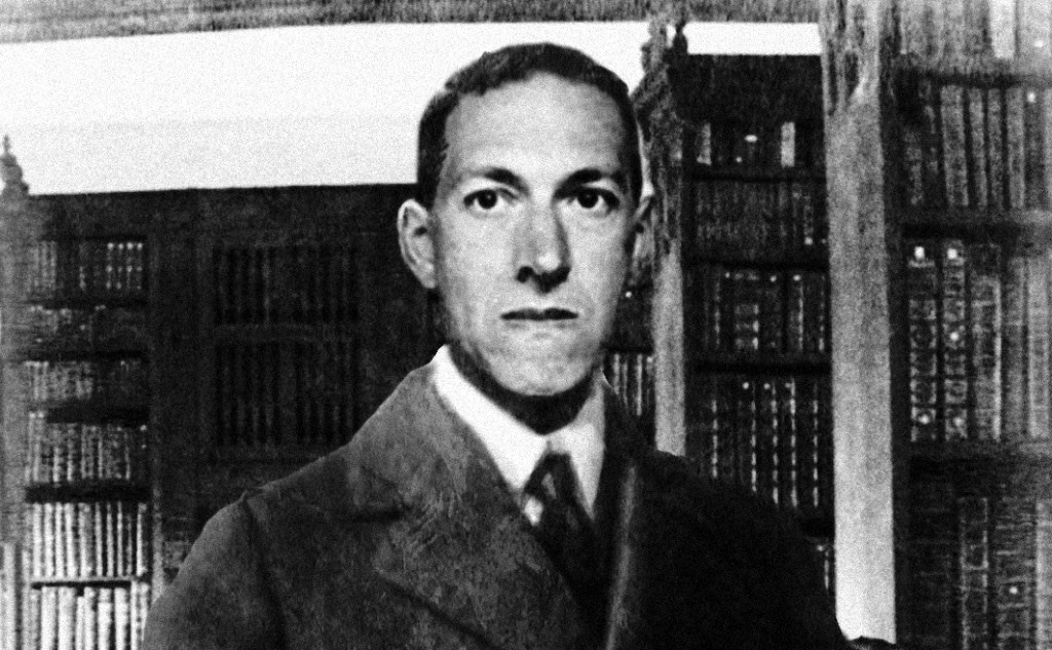