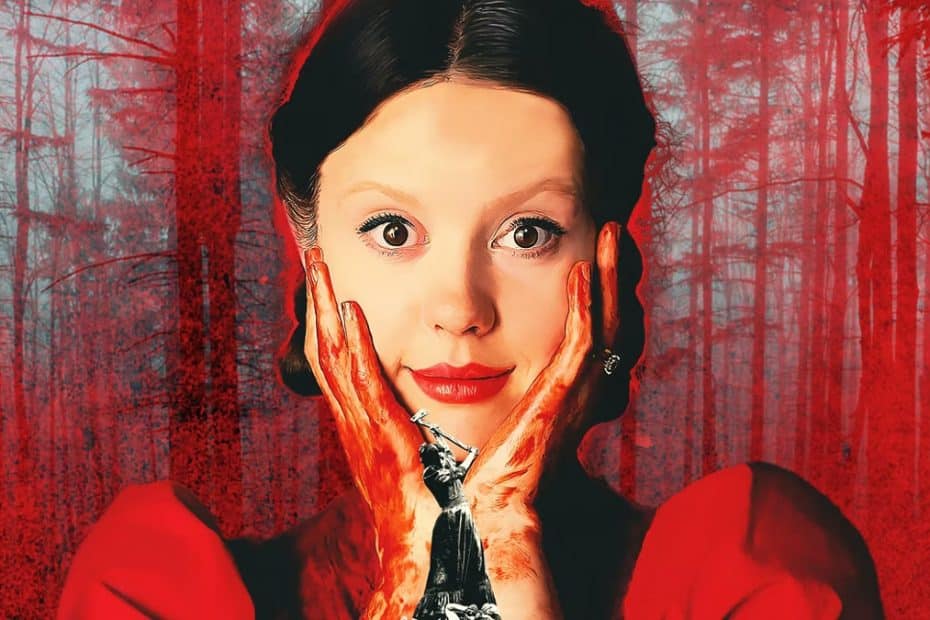 On Tuesday, the trailer for the newest Ti West film Pearl was released on YouTube. Starring Mia Goth, Pearl is a prequel to X, a horror film released by West earlier this year. Based on the trailer, Pearl is likely to focus on the title character’s early life and her rise to becoming an actress. Also starring is Tandi Wright from Love and Monsters and David Corenswet of We Own This City.

What was fascinating about watching the Pearl trailer was how gruesome it appears to be. It has a similar tone to X without being a direct copy. Both X and Pearl were filmed around the same time. West was filming X when he wrote the script for Pearl with Goth.

For those unfamiliar with X, the film follows an adult film crew filming a movie called The Farmer’s Daughter on a farm but it is soon ruined when an old man and his wife start wreaking havoc. Pearl is the old woman that is looking to terrorize the film crew.

With Pearl, there also seems like there is going to be an element of family drama. During the trailer, it appears that Pearl is attempting to murder her family. There is also a hint that the film will feature pornographic elements based on a scene in the trailer showing a couple in a old movie making out. 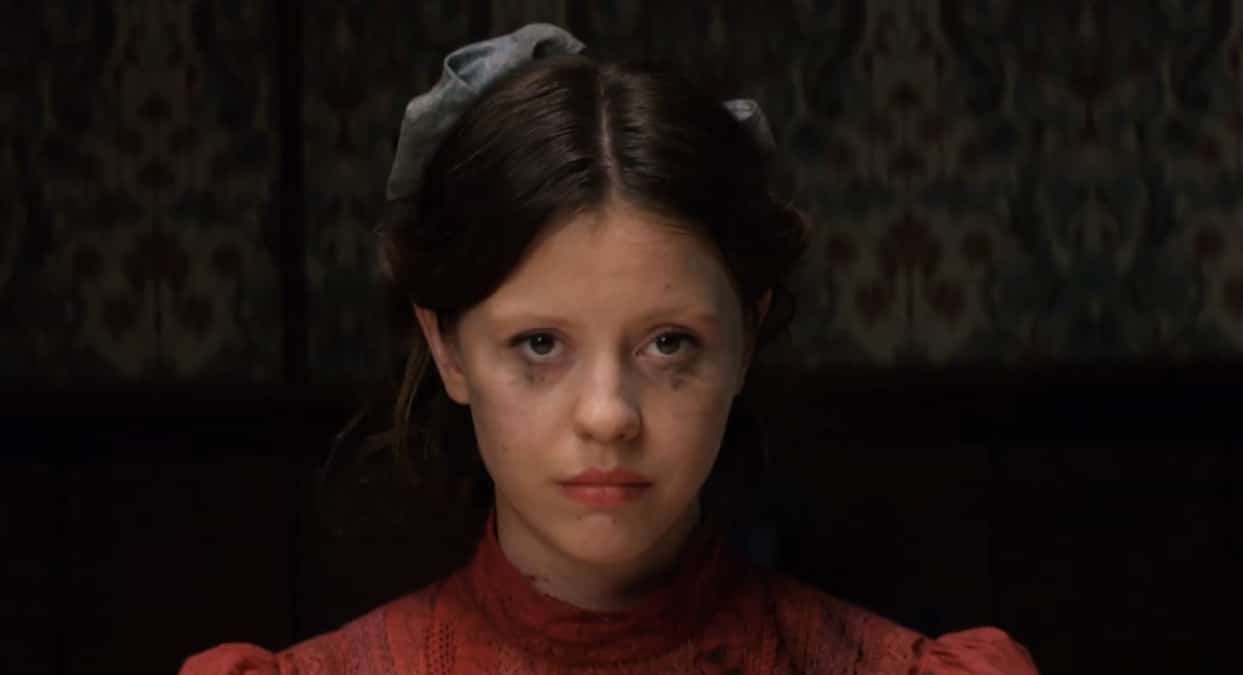 Another standout feature about the Pearl trailer is how it is stylized like a movie from the 1930s. Everything from the background music to the font of the text seemed like a twisted version of an old time movie. This theme is fitting given how it’s Pearl’s origin story. It’s also a nice juxtaposition to the bloody imagery that populates the trailer.

There are also a couple of nods to X sprinkled into the trailer such as an x placed on a stage where people stand and a talent scout saying they are looking for someone with x-factor.

Pearl looks like a film that is going to be a horror smash based on the trailer. It has a lot of action while also having an interesting story. Goth’s star power continues to rise and it will be interesting to see how Pearl adds to the X lore.

The film is set to premier at the Venice Film Festival this September before going to theaters on Sept 16. Pearl will also be distributed by A24, the same studio responsible for releasing X. 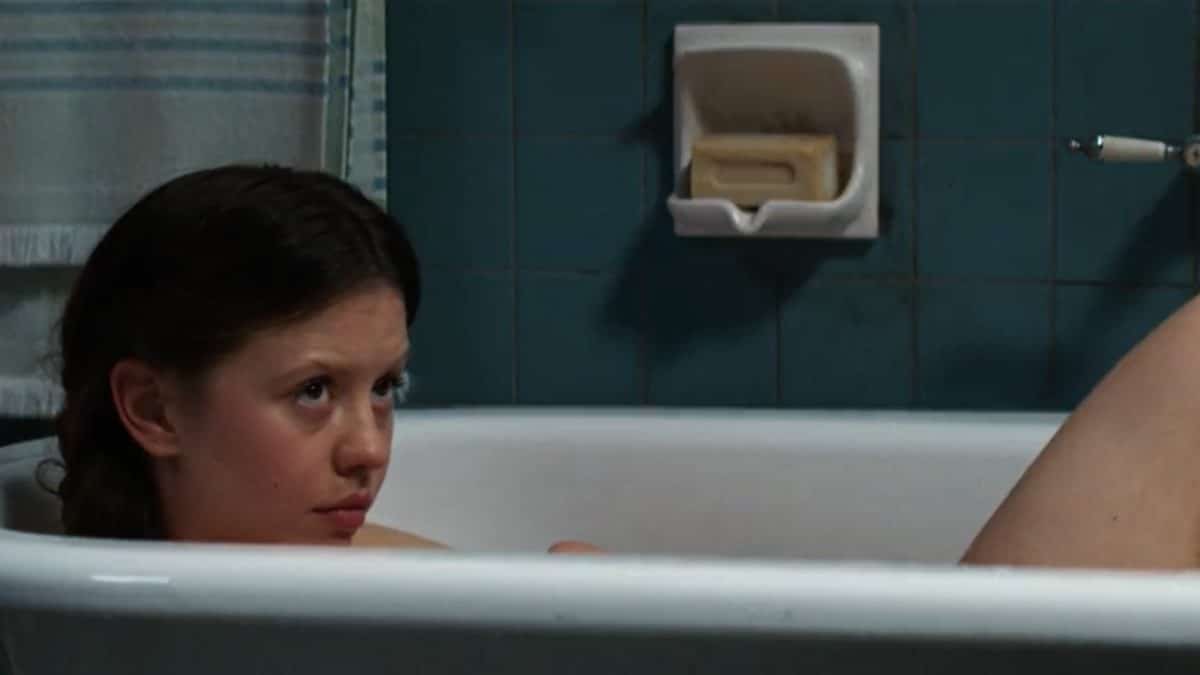