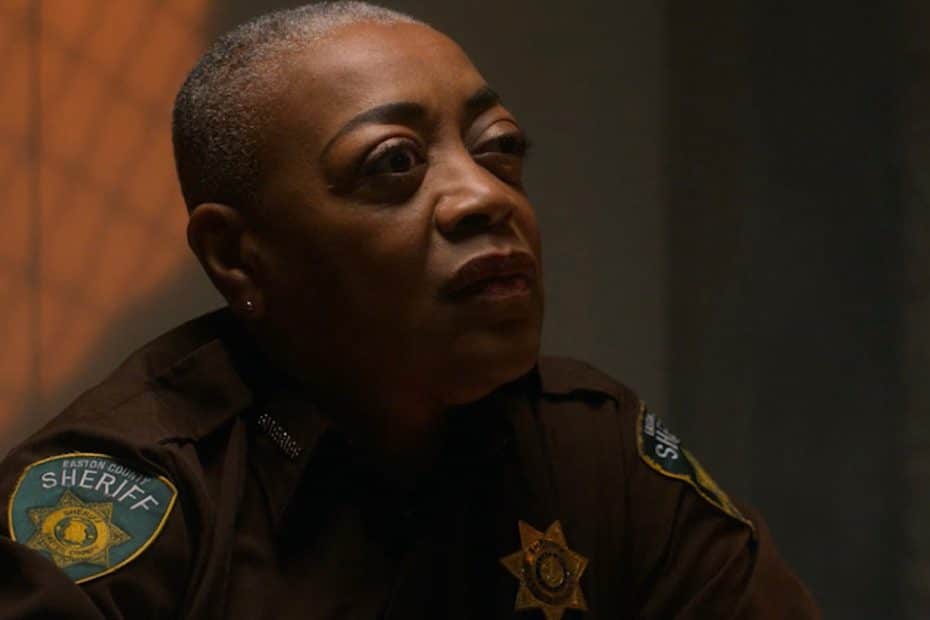 Check Out The Co-Star of "Echoes" on Dead Talk Live

On the latest episode of Dead Talk Live, Viz sat down with Karen Robinson to discuss her new show, Echoes. She is thrilled with the success the mini-series is seeing in the short time since its premiere on August 19th, quickly becoming the number one show on Netflix.

“I feel like I bring the same intention to every role that I do, and it’s to tell the truth and to keep discovering the character throughout the entire process.”

Bringing the truth to a series such as this is no easy feat. Echoes is a seven episode mini-series about twin sisters, Gina and Lenni, who switch lives every birthday, unbeknownst to anyone but themselves. Their traditional birthday swap and lifelong secret are in jeopardy when one of the twins goes missing.

As the other twin returns home, desperately trying to piece together what happened, we learn there’s more at stake here than the well being of her sister. Manipulation abound in Echoes, lies rippling out to poison the community.

Robinson masterfully plays the aptly named Sheriff Floss trying to dig a kernel of truth from this bizarre situation Gina and Lenni created. Robinson and Viz do their best Kevin McCallister impression over her perfect portrayal of this fascinating character, the glue that brings the whole plot together. 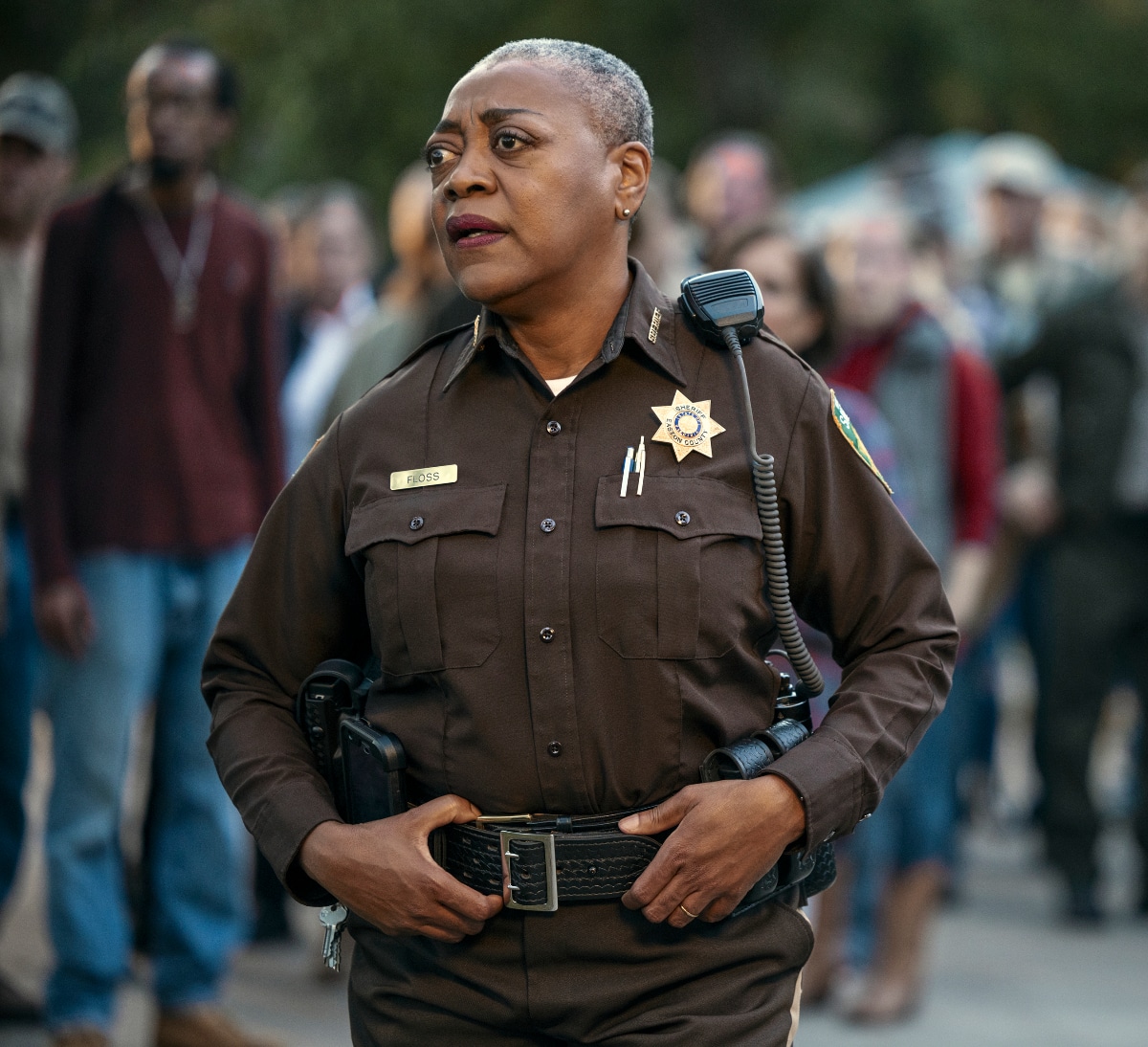 Bringing a sense of authenticity to her role is where Robinson excels, always striving to portray character as the creators intended. Her approach to bringing her role to life is akin to an introduction.

Check out the full episode of Dead Talk Live to hear Robinson go into depth about accurately fleshing out the essence of Sheriff Floss, her “disarm with charm” stealthy detective work, and the importance of telling the truth lest your lies come out, causing lasting consequences.