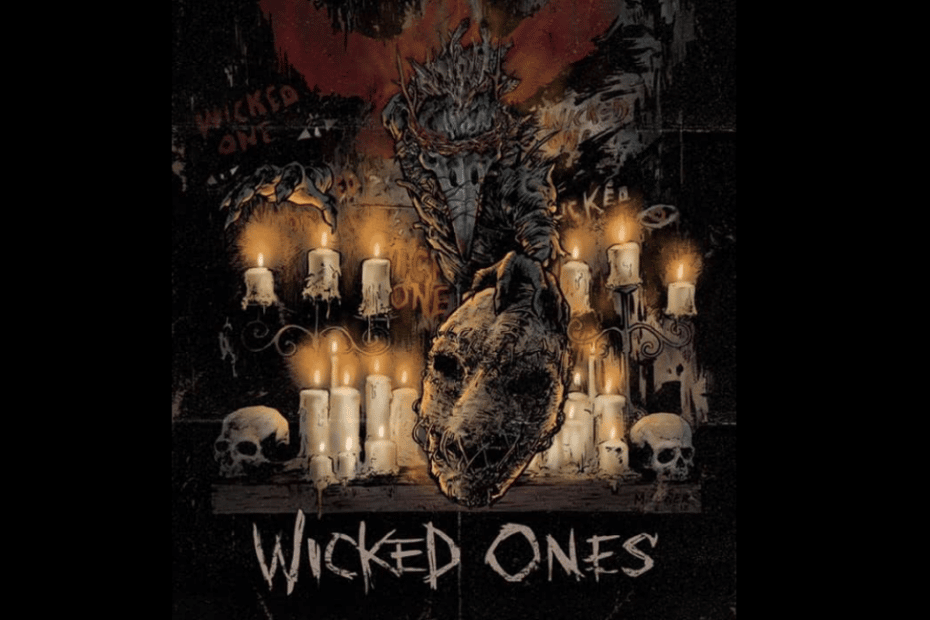 Dead Talk Live has a new episode and our guest is the award-winning Tory Jones! He will be joining us on our television show live on Wednesday, August 31st, 2022 at 7:30 – 8:30 pm Eastern Time! Many fans will certainly be thrilled to see the creative force behind the slasher sequel Wicked Ones (2022).

Tory Jones wrote and directed Wicked Ones, a sequel to The Wicked One. After surviving the brutal serial killer from the first film, the Lawson family return to Carpenter Falls to rock out at their son’s concert. The Wicked One once again begins hunting them down with two new killer groupies in tow. Wicked Ones premiered on October 3rd, 2020. It is available on most streaming services, along with companion films, The Wicked One and The Confessions of Colin Miller. 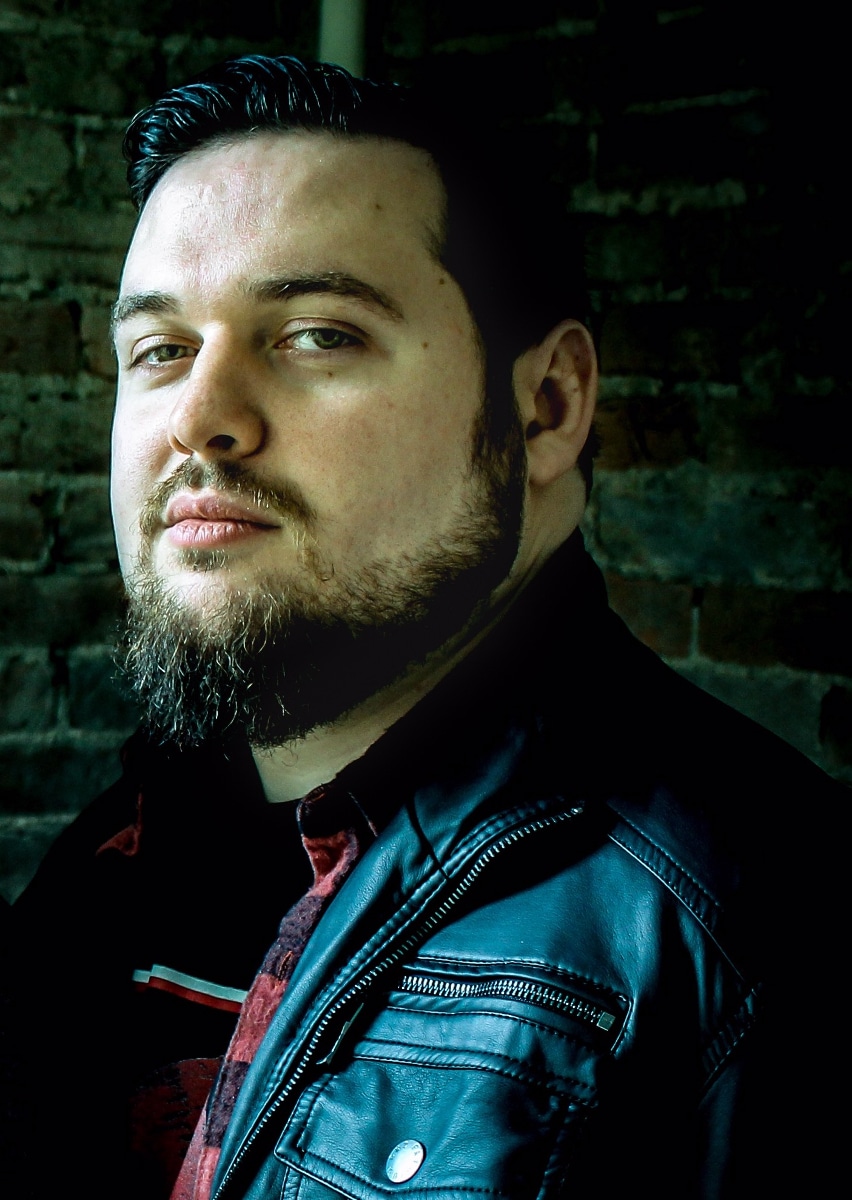 As stated above, Tory Jones from Wicked Ones will be joining us live on Wednesday, August 31st, 2022 at 7:30 – 8:30 pm Eastern Time for our next episode of the Dead Talk Live television show. This is one you certainly won’t want to miss!