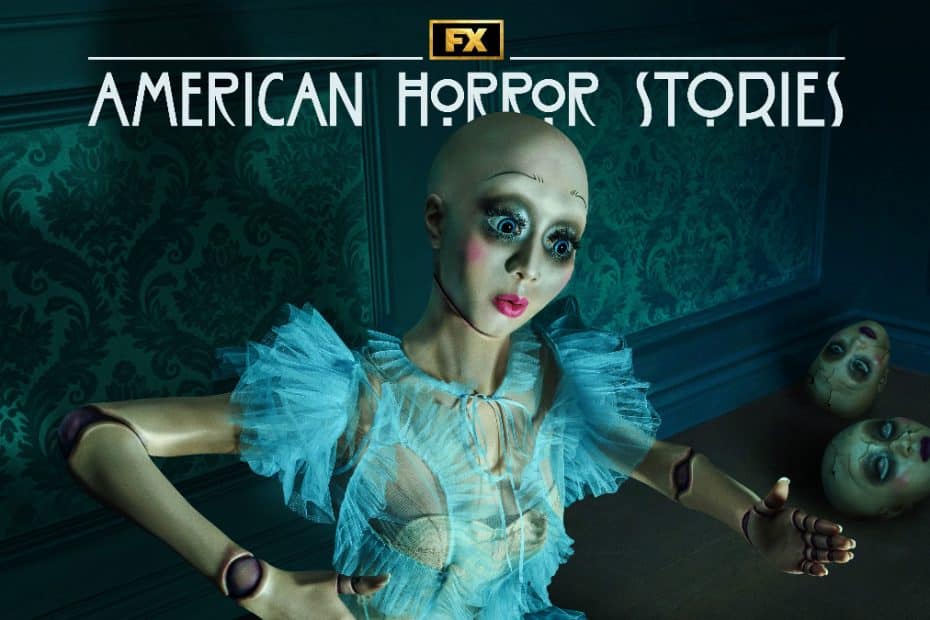 American Horror Stories is back for a second season. It is a spinoff of the anthology series American Horror Story. With full confidence, this season is so much better than the first, with my only complaint being that the last episode was not very strong for a finale. Every single episode tells a successfully self contained, one off story that feels well realized.

Some feel more rushed than others, but they are consistent for the most part. The acting is on par with its parent show as well as season one and the stories fit well into the established universe and timeline. I was most impressed with the episode containing a direct connection to one of the seasons, as it was a very good prequel.

The horror topics covered are unique for the series this time around. In season two, we got a Bloody Mary story, a cool origin story set in a dollhouse, a period piece about women in the 1700s, and a unique story about a young mortician. Content like this does already exist, but the American Horror Stories take makes these feel much more special. 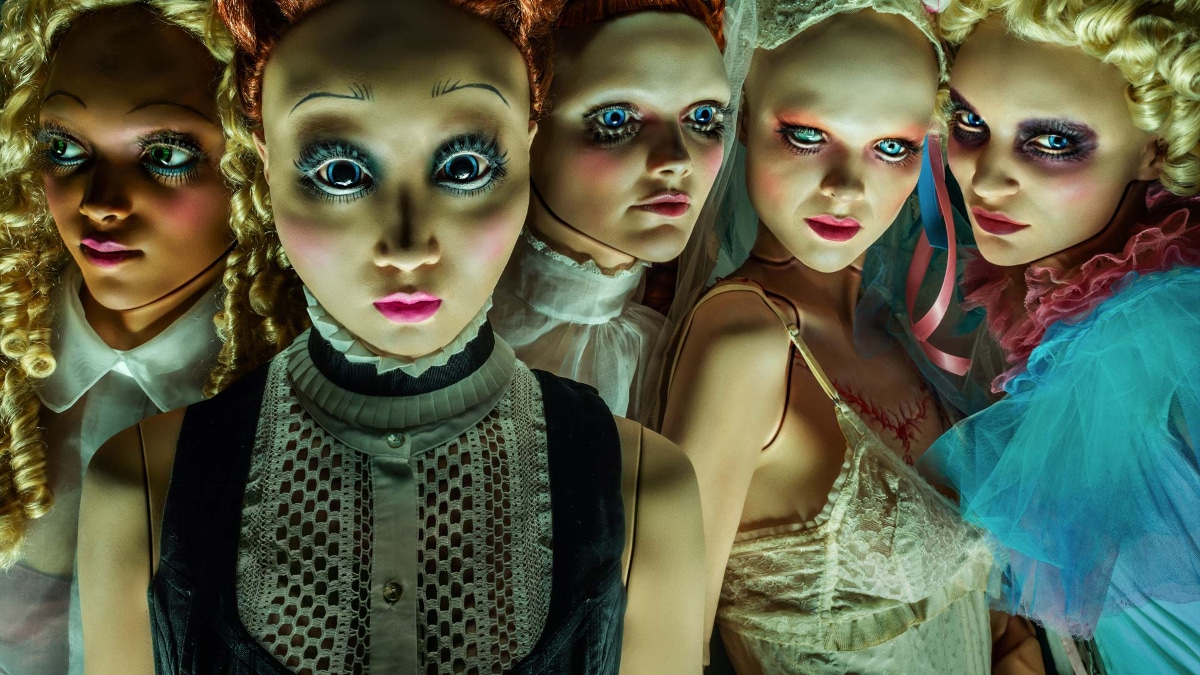 I also largely enjoyed the themes presented throughout the episodes. American Horror Story has been presenting interesting themes for over ten years, so I was pleased with how Stories approached things. I especially enjoyed the ones that focused on the experience of being a woman and what that experience of being a woman is like over many different time periods and in different situations.

This is why Drive, Milkmaids, Necro, Dollhouse, and Facelift stood out to me in that aspect. The horrors are definitely played up a bit and dramatized, as this is a horror tv show, but every episode is rooted in reality. That is what makes compelling and relatable content as well as horror. I also thought the dollhouse story, face lift one, lake one and milk maids approached the angle of youth, grief, aging, a woman’s place, and beauty in society in very complex, but understandable ways.

American Horror Story has also historically always dealt with trauma in mature ways. American Horror Stories does it again. The writing makes it very easy to sympathize or at least understand where all the characters are coming from given how they act and deal with their situations.

Overall, this was a much better follow up to the first season of American Horror Stories and as a fan of the whole anthology, I was pleased. As per usual, this show, timeline, and world work great as an anthology. If you are a fan of the series, you will get at least some enjoyment out of this for sure. If you are not a fan, this is a great introduction to the series. American Horror Stories season two is now streaming on Hulu. 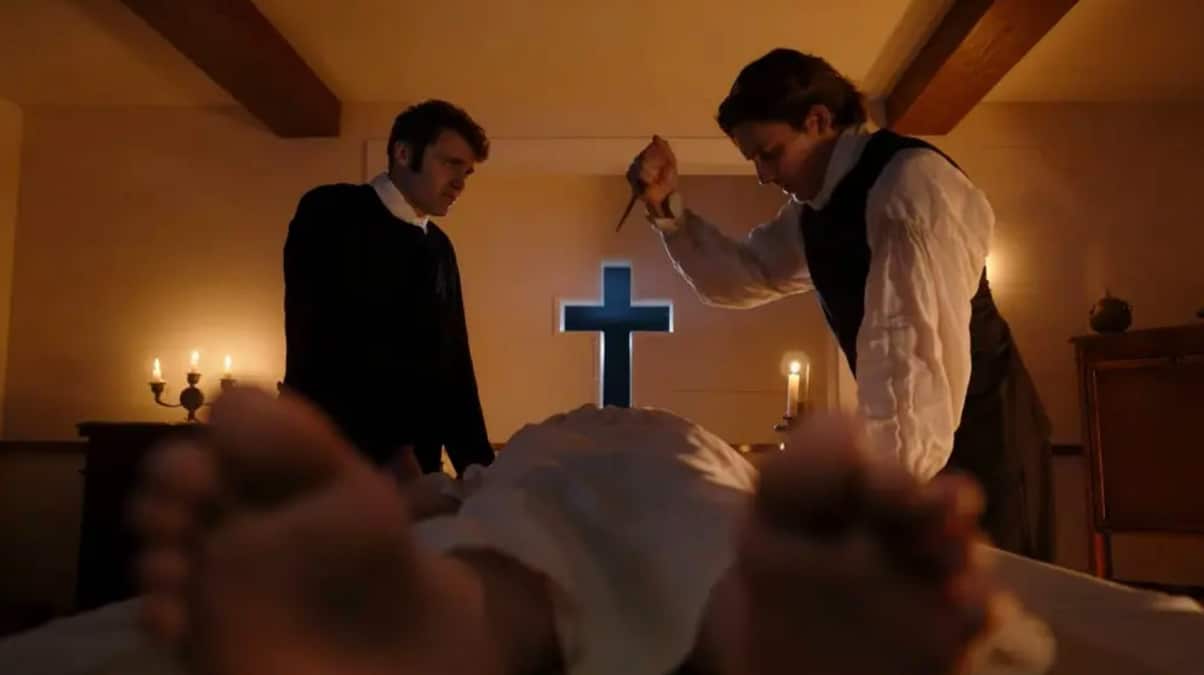