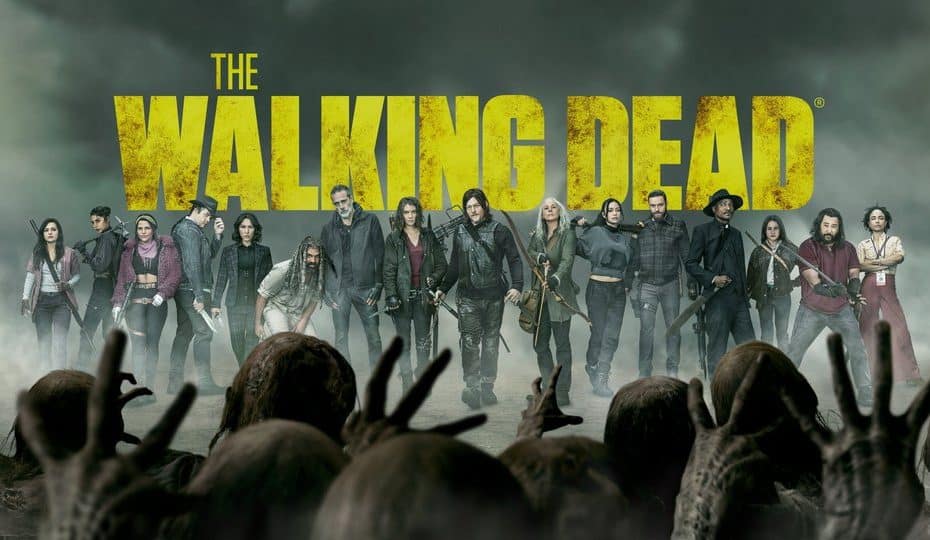 Dead Talk Live has a new episode and our guest is Walker expert Angela Kang! She will be joining us on our television show for a live interview this Friday on September 23rd, 2022 at 9:30 – 10:30 pm Eastern Time! Many fans will certainly be thrilled to see the phenomenal talent behind the series The Walking Dead (2022). 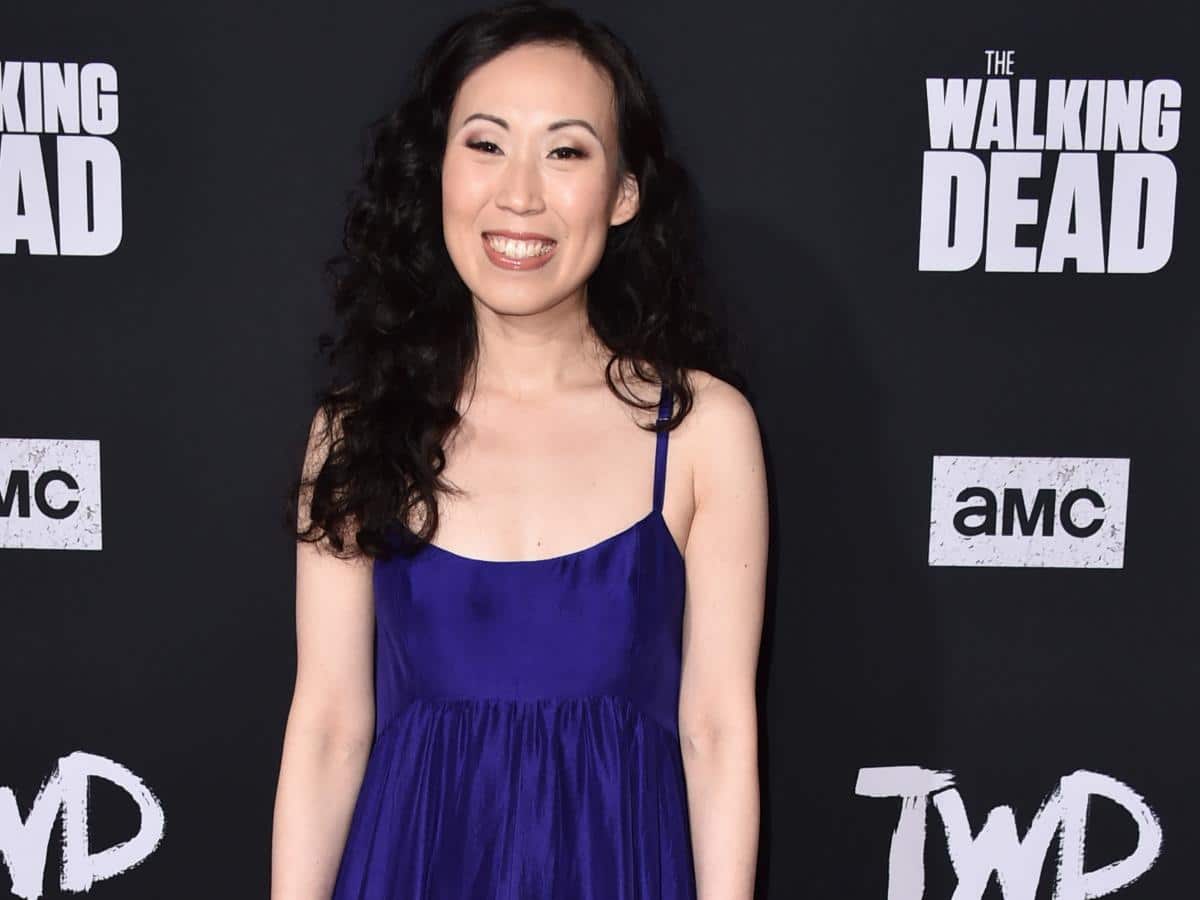 Angela Kang is a writer and producer for The Walking Dead, having worked on the series since the first season in 2010. The popular post-apocalyptic series is nearing its final stretch of 11 gory seasons. The final season is broken up into three parts, each 8 episodes long. Part 3 begins on October 2nd and will air weekly until the grand finale of this epic franchise on November 20th.

As stated above, writer and producer Angela Kang of The Walking Dead will be joining us live this Friday. Tune in for the next episode of Dead Talk Live on September 23rd, 2022 from 9:30 – 10:30 pm Eastern Time. This is one you certainly won’t want to miss!