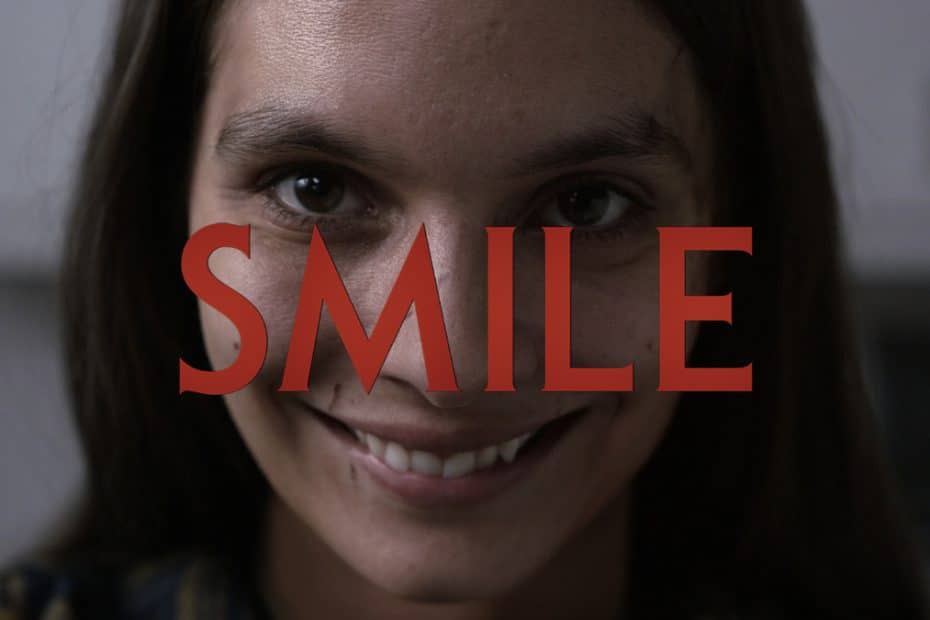 Dead Talk Live has a new episode and our guest is the spectacular Caitlin Stasey! She will be joining us on our television show for a live interview this Monday on September 26th, 2022 at 5:00 – 6:00 pm Eastern Time! Many fans will certainly be thrilled to see the phenomenal actress from the upcoming supernatural horror film Smile (2022).

She also wrote and directed the video short Eau du Pussy (2021). Her upcoming new series, Class of ‘07, begins November 10th, 2022. Her next project, Somebody Like You, was recently announced, though no release date has been set yet. 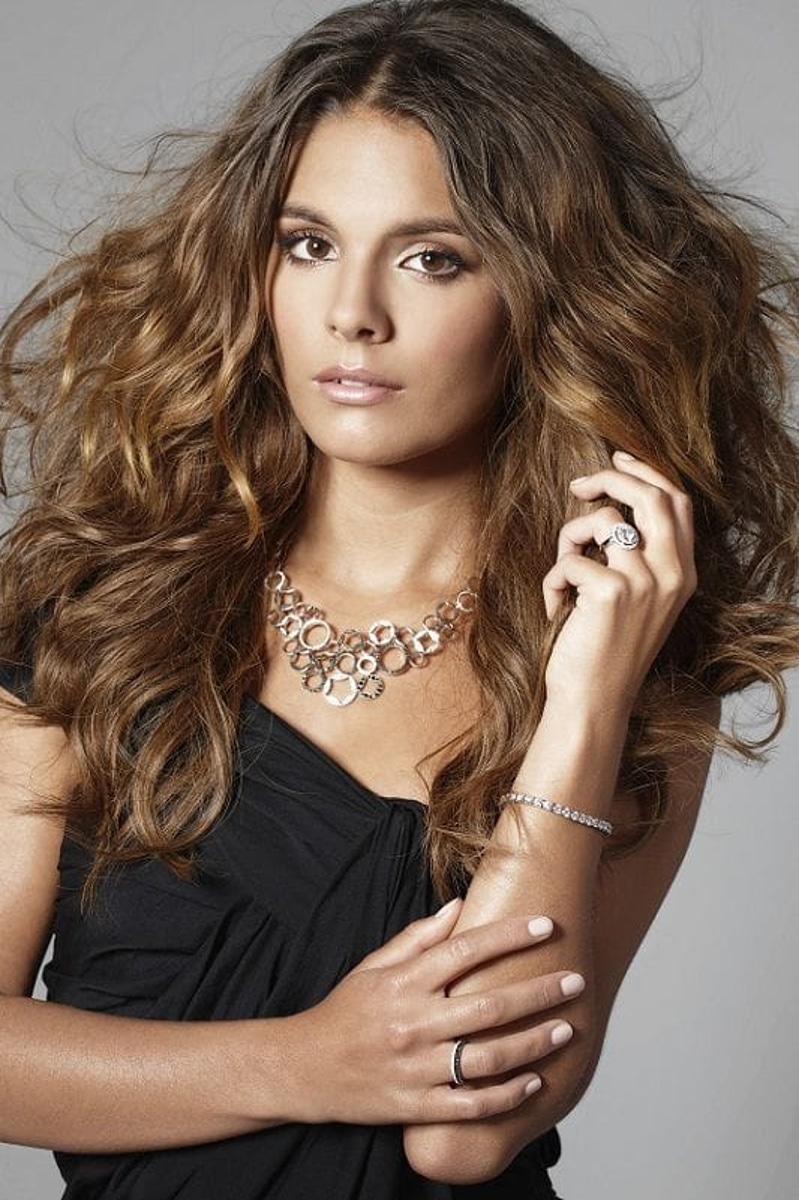 Caitlin Stasey plays PhD student Laura Weaver in the upcoming psychological horror Smile. Laura is brought to an emergency psychiatric hospital, shaken to her core that something is out to get her after she witnessed a gruesome suicide. And since trauma begets trauma, that’s only the start of a horrific string of events. Based on the film short Laura Hasn’t Slept (2020), Smile premieres in theaters this Friday, September 30th, 2022.

As stated above, actress Caitlin Stasey of Smile will be joining us live this Monday. Tune in for the next episode of Dead Talk Live on September 26th, 2022 from 5:00 – 6:00 pm Eastern Time. This is one you certainly won’t want to miss!