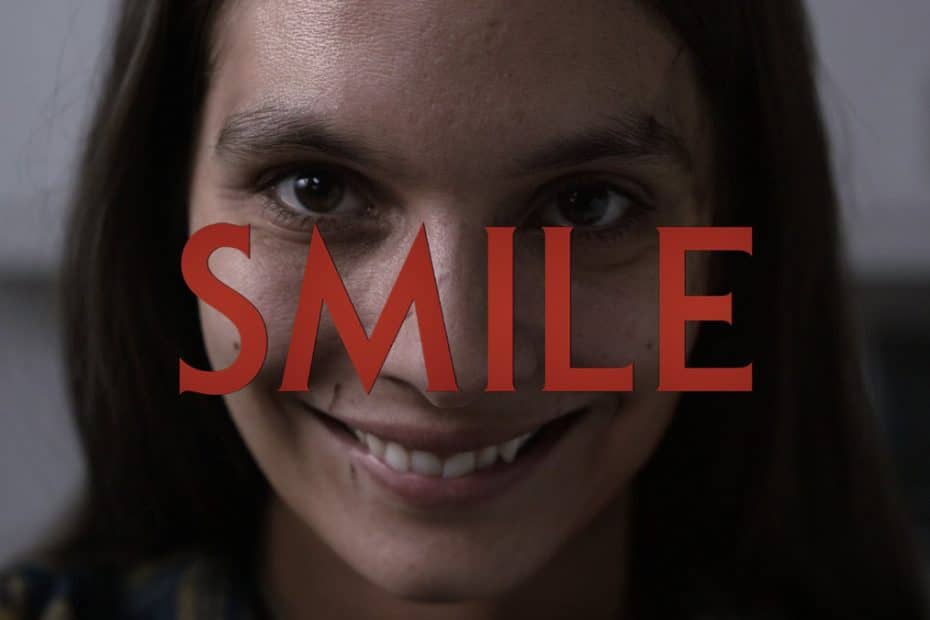 Caitlin Stasey is All Smiles!

On the latest episode of Dead Talk Live, actress Caitlin Stasey of Paramount Pictures’ horror Smile dished about her role in the movie and how it compared to portraying the same character in the original short film.

“Laura is traumatized,” Stasey explained about her supporting character, although she is the face of the movie poster. “She’s kind of like a trapped animal at this stage. Any semblance of her former life or her former personality have become less a part of her than the immediate threat that she’s experiencing. She’s a PhD student; she’s very thoughtful, she’s very sensible. And now she’s just running for her life.”

Smile is a psychological thriller that focuses on Doctor Rose Cotter (Sosie Bacon) who witnesses a traumatic suicide and experiences unexplainable occurrences as a result. While the terror closes in on her, Rose must face her past in order to survive her grim reality.

Since Stasey has starred in a few horror projects beforehand (All Cheerleaders Die, Fear, Inc.,) the Australian native opened up about how she views the horror genre.

“I have done a lot of horror throughout my career,” Stasey said. “When you’re a young woman, it tends to take up the bulk of your earlier work. It’s sort of where you start off — Look at Jamie Lee Curtis, even Jennifer Lawrence did a horror movie (House at the End of the Street) — because women tend to be the protagonists in horror films.” 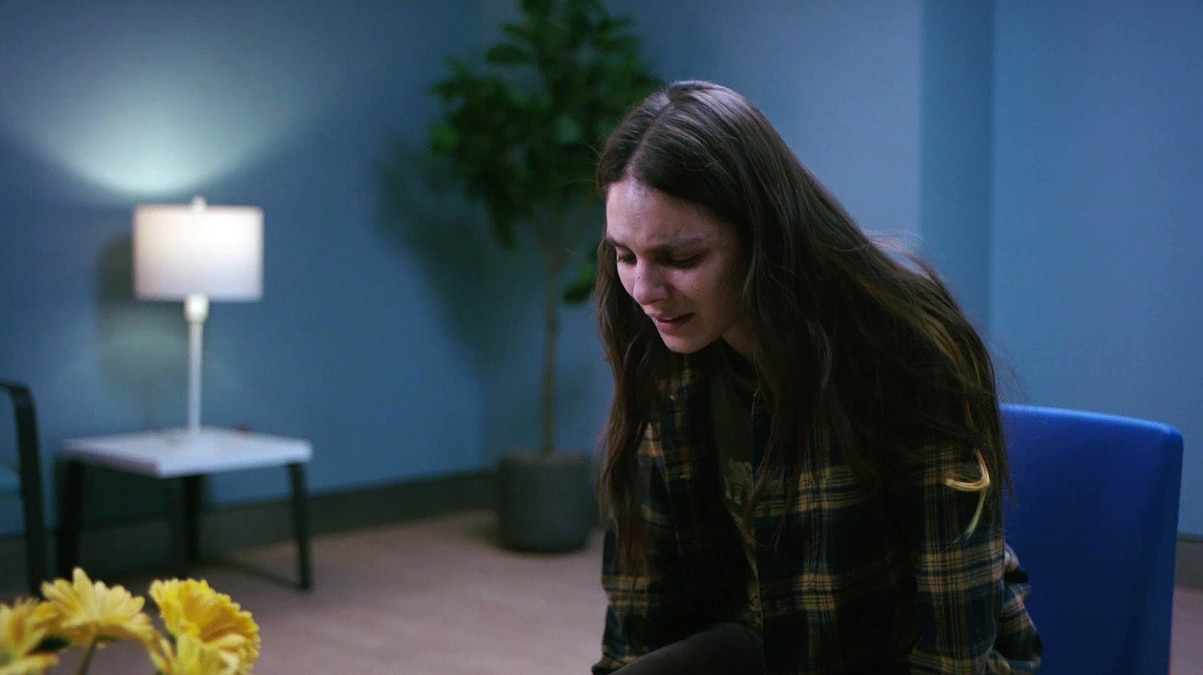 Although Stasey thinks horror is a “clever way to tell a story,” she noted that the genre doesn’t “appeal” to her as much as others do.

“Horror movies really affect me, and I have to be very careful about the ones that I watch,” she added.

However, she was drawn to work on Smile because it’s more “thoughtful and something more internal,” referring to its psychological aspect.

As for her on-set experience, Stasey recalled working with practical effects rather than CGI, which is what audiences tend to see in a majority of recent thriller movies.