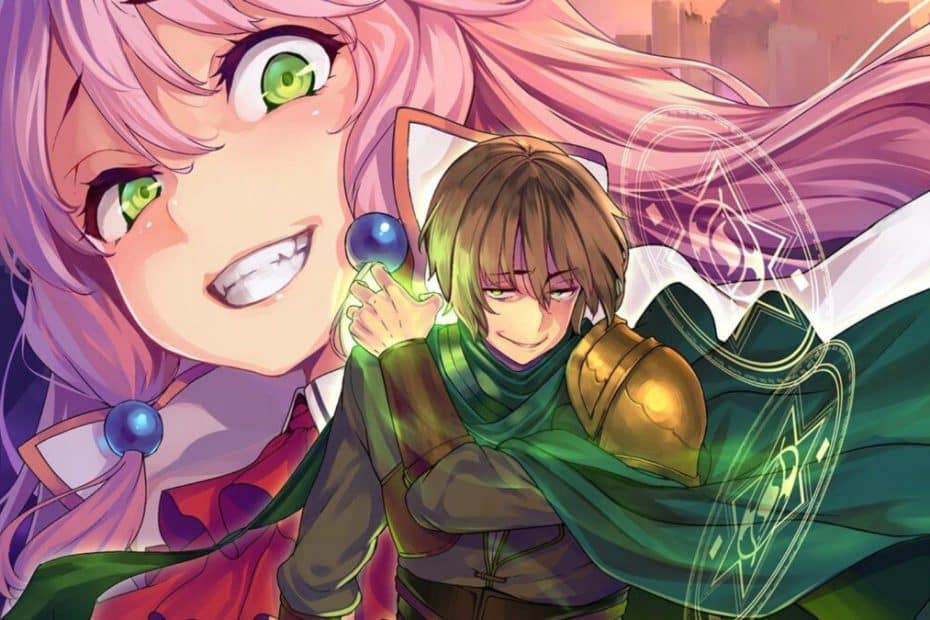 Dark fantasy is a subgenre of fantasy that features more serious versions of classic fantasy elements like demi-humans being enslaved by cruel humans and monsters being ferocious threats. Even the governing kingdoms in these worlds are corrupt, cruel and either have villainous heroes or betray the protagonist. In these stories the “heroes” are usually a lighter shade of gray as anti heroes.

Many anime take the tropes of medieval fantasy and turn it up for drama, story, or shock factor. These dark fantasy stories tend to have grittier artwork, more adult stories, and take something familiar in fantasy and turn it on its head. Sometimes even cutesy fantasy can end up being dark and shocking from several adult themes.

Redo of Healer is hilariously dark and brutal. The story follows the healing hero Keyaru and his quest for vengeance against those that abused him. Keyaru’s healing powers developed to the point that he can copy skills, transform himself, and cause enemies to explode. As psychotic as Keyaru is, his targets for vengeance are much worse.

This is an anime based on a light novel and also has a manga adaptation. Both of these are far more graphic in the imagery and fates of the villains and supporting characters. The anime is ironically the most tame of the three forms of media and still contains scenes of visceral violence.

Made by the same manga writer and illustrator of Hellsing, Kouta Hirano, Drifters is an isekai featuring historical figures getting sent to a fantasy world of elves and dwarves. Key characters in the anime are Toyohisa Shimazu, Nobunaga Oda, and Nasu Yoichi. Most fantasy elements include elves and dwarves oppressed by imperial humans.

Despite being the protagonist the Drifters are all brutal and ruthless even against the villains in the setting. There is also a faction of historical figures, mostly those wronged or betrayed in their times like Joan of Arc that lead legions of monsters. The manga and anime feature many brutal battles and violent action sequences. The story of Attack on Titans takes place in a renaissance like era. The premise is that a group of humans have to find a way to stop giant humanoids called Titans from taking over. The main character, Eren Yaeger, is hellbent on killing all titans after a colossal titan breach the wall, resulting in devastation and the death of his mother.

The series starts as a strange medieval-like fantasy before delving deeper into being more modern when other cities and regions are introduced. The most fantastical elements are the different types of titans and where they come from. Once it’s revealed that certain humans can turn into titans the story becomes more suspenseful with betrayals and mysteries adding to the dark fantasy aspect.

An Isekai following the young protagonist Subaru Natsuki, Re:Zero takes him mysteriously into a fantasy world full of demi-humans, elves, demons as citizens and spirit familiars. The premise is brutally established when Subaru and his new friend Emilia is murdered by an unknown assalinet and he wakes up where the story started.

Throughout the anime and light novel, Subaru dies in increasingly gruesome ways and then returns to certain “checkpoints” until the threat he faces is gone. After that a new threat and checkpoint is established and the story continues. Despite the dark story and gruesome death scenes, the art style for a majority of the characters is very moe-esque, resulting in artistic dissonance.

In a world where shape shifting monsters called yoma hunt and eat humans, a group of super powered women named “Claymores” are called to hunt them. Infused with yoma blood, they have formidable strength and wield massive swords that give them the name. The main “Claymore” is named Claire and the story follows her journey with a human boy named Raki as she travels to hunt yoma.

Claymore is a classic dark fantasy anime that is full of gloomy atmosphere, likable companions, and violent action. The anime was released and completed before the manga story was completed. Now that the manga has finished its run, the story should be redone due to the anime original ending studio Madhouse used. 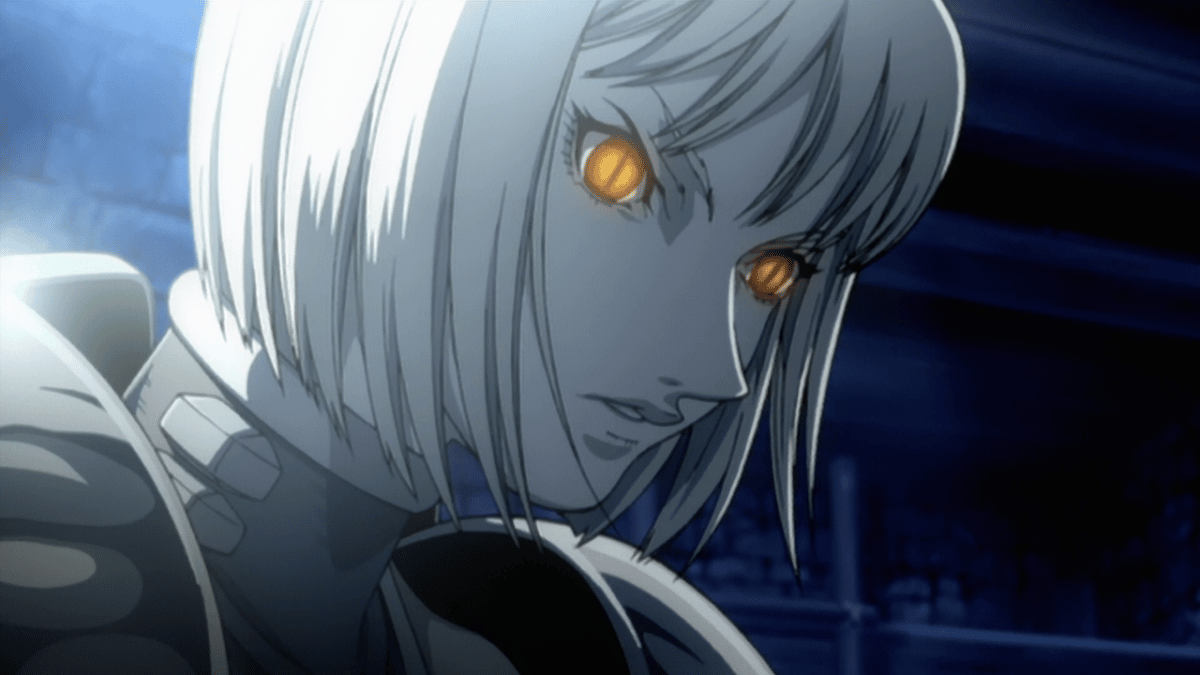