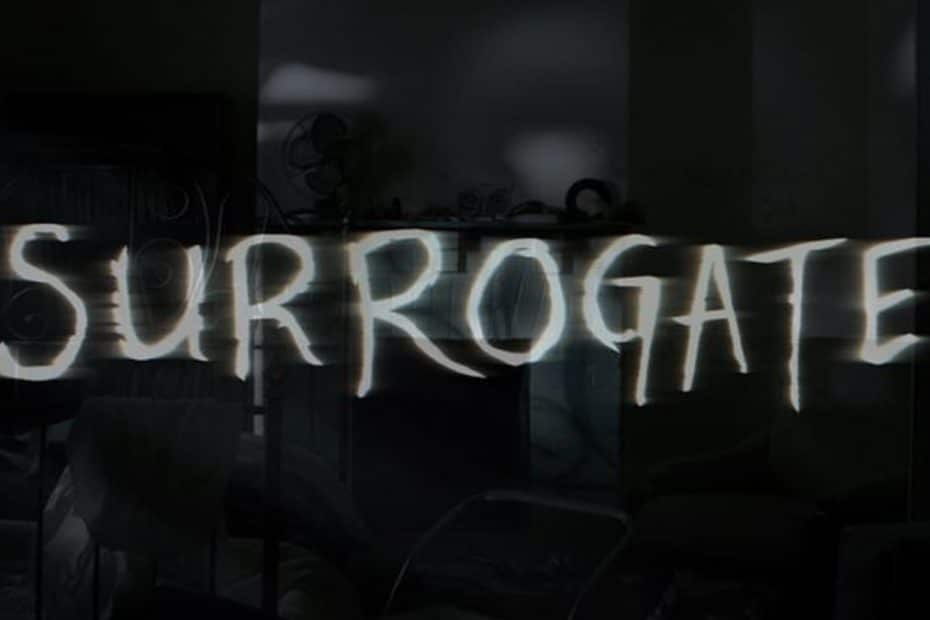 Dead Talk Live has a new episode and our guest is the amazing David Willing! He will be joining us on our television show live on Monday, September 26th, 2022 at 9:00 – 10:00 pm Eastern Time! Many fans will certainly be thrilled to see the compelling talent behind the upcoming horror film Surrogate (2022).

David Willing wrote and directed Surrogate, a supernatural horror about a single mother who mysteriously falls ill after trying to save a woman’s life. What begins as an unprecedented medical phenomenon quickly spirals out of control as she begins to piece together how the actions of another are haunting her daughter. Surrogate premiered September 2nd, 2022 on Amazon Prime Video. 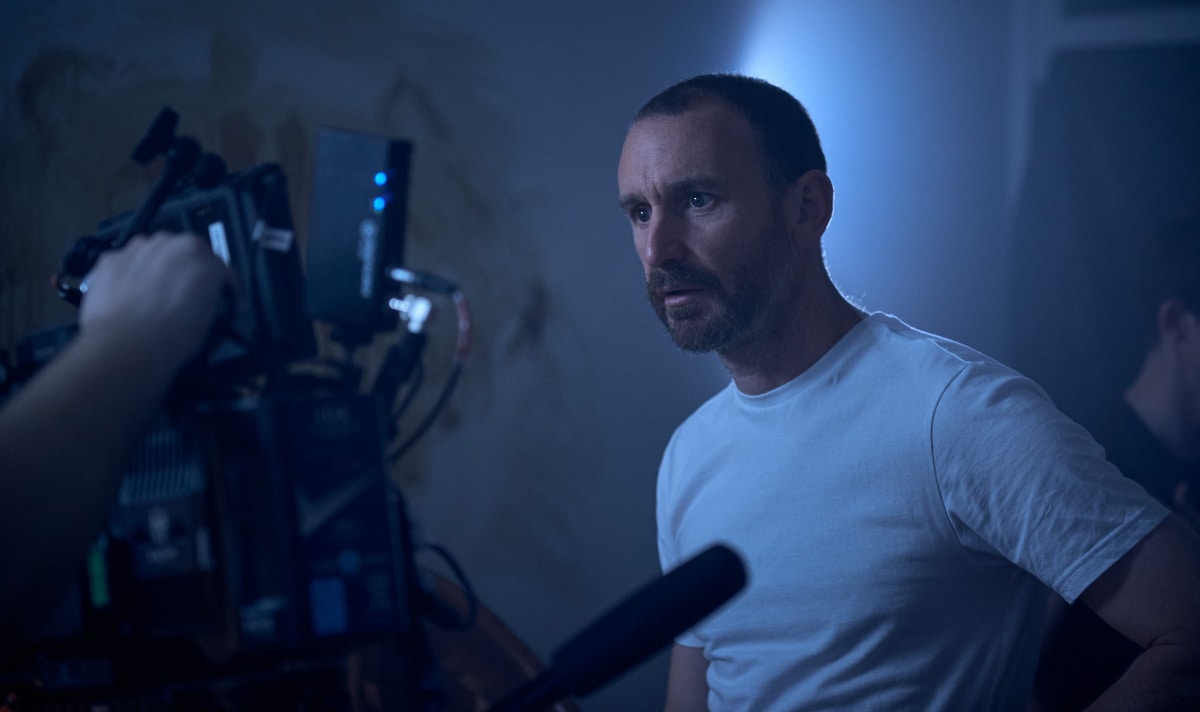 As stated above, David Willing of Surrogate will be joining us live this Monday. Tune in for the next episode of Dead Talk Live on September 26th, 2022 from 9:00 – 10:00 pm Eastern Time. This is one you certainly won’t want to miss!