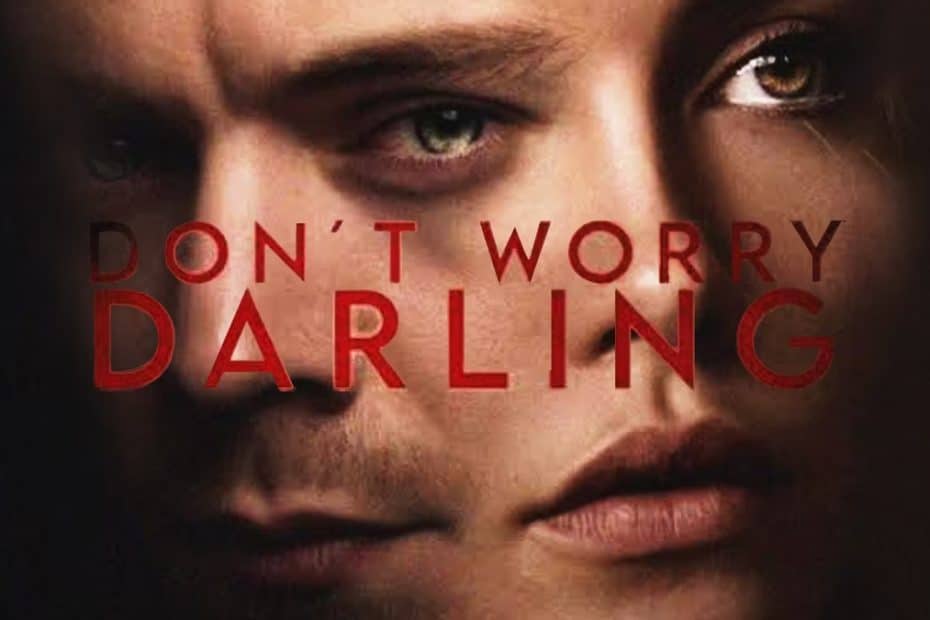 Olivia Wilde’s newest film already shocked viewers through its explosive trailer alone. Don’t Worry Darling stars Florence Pugh as Alice Chambers and Harry Styles as Jack Chambers: a happy 1950s couple madly in love with each other. After Jack gets the apparent opportunity of a lifetime, the movie takes on a cult theme as we see Alice become engorged in psychological trauma and thrills. From a strange mirror reflection to wrapping her face up in saran wrap, we’re left unsure of Alice’s fate as she runs away from something at the end of the teaser.

Early reviews of the film generally gave it a thumbs down, only praising Pugh’s performance instead of the rest of the cast. Nevertheless, the widely marketed film is banking on its unique casting of Styles — the British heartthrob people around the world love. Yet, some critics aren’t sounding too optimistic about the movie as a whole.

Many have cited its screenplay and other cast members aside from its lead actress as the underlying problems. But the public, of course, can judge it by themselves once it’s released. 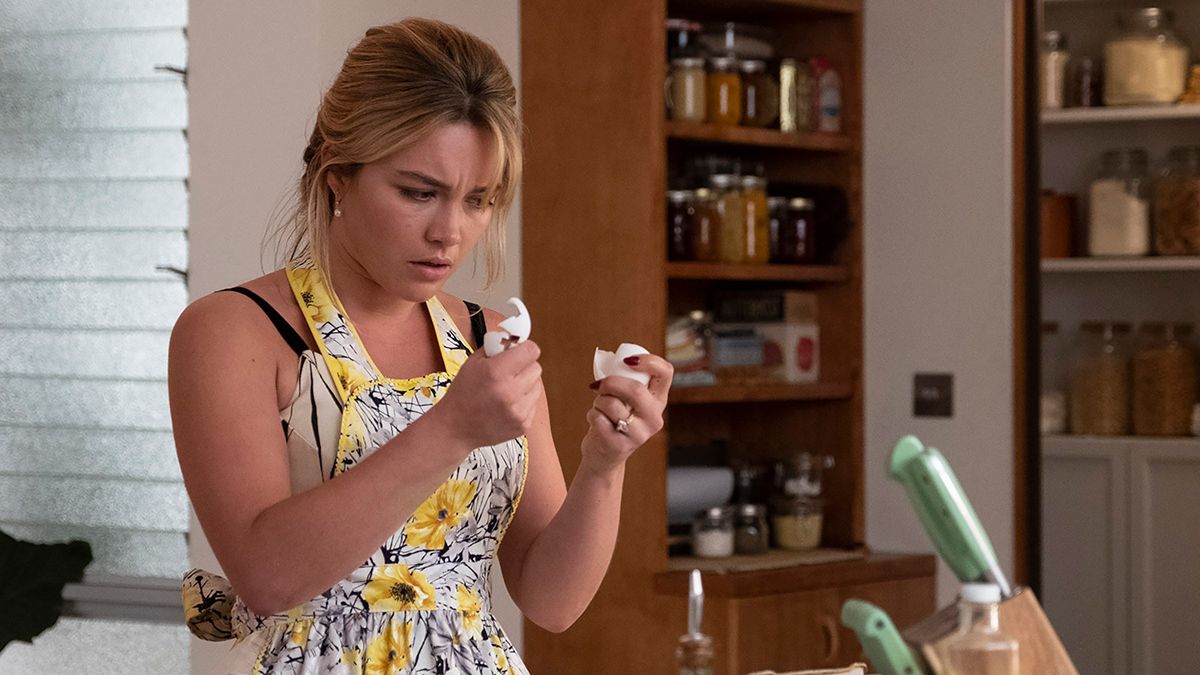 Don’t Worry Darling has also been the subject of major (rumored) behind-the-scenes drama, including speculation that Wilde and Pugh have an icy relationship. After a report surfaced claiming that the two were feuding, the media and fans became enthralled in the apparent saga that’s been happening off-camera. Not to mention that Wilde has been dating Styles since they met on set.

However, Wilde has dismissed these rumors in multiple interviews leading up to her film’s premiere. In a conversation with Total Film magazine, the director explained why she chose Pugh for the principal role.

“Authenticity is so important to her,” Wilde said. “The idea of playing a character who is willing to sacrifice everything she holds close because she cannot survive an inauthentic life – that is something that I think felt very close to Florence. She infused the character with her own sense of integrity … Casting was like: find someone who’s sort of politically aligned to the character; personally aligned to the character; can handle the amount of work expected; and is able to withstand the incredibly difficult emotional experience of being in a film like this.”

Pugh, for her part, has remained notably silent about the alleged brawl, not saying a peep about the speculation.

Perhaps the most newsworthy moment, though, was when Wilde claimed she had fired actor Shia LaBeouf and replaced him with Styles for the role of Jack. Afterward, the two had a back-and-forth public debate published by various news outlets, sparking a true “he said, she said” cycle. We may never find out what really happened between LaBeouf and Wilde, but he provided apparent email receipts that showed the director attempting to keep him in the cast.

Ready or not, Don’t Worry Darling hits the big screen on Friday, September 23. 2022. 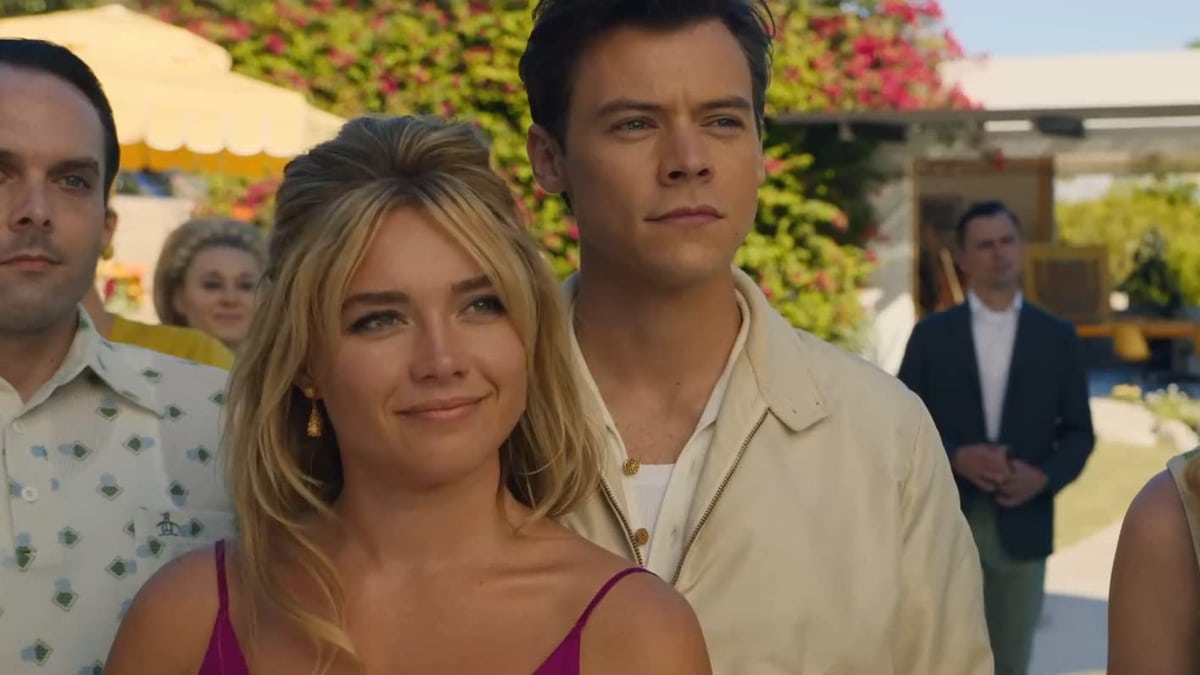 previousThe Patient (2022): A Review
nextStorm of The Century is Now on Hulu!