Goblin Slayer is a Japanese dark fantasy story that was first a light novel series done by Kumo Kagyu. The infamous manga series that kick started mainstream interest of the series is still being illustrated by Kosuke Kurose and both stories are ongoing.

In 2018, the first season of the anime premiered in the fall lineup on Crunchyroll, where it can still be viewed with subtitles and English dub. The animation is done by White Fox and they announced an upcoming season 2 in the future. A film covering the Goblin Paladin arc was released in 2020 that is meant to be the in-between for seasons.

A Brutal Beginning That Doesn’t Let Up

The story of Goblin Slayer swiftly and brutally establishes the narrative with the first episode. A young priestess joins a party of rookie adventurers on a goblin quest. Upon entering the den, goblins ambushed the party, brutally assaulting them and leaving her the only survivor. Both the manga and anime did not shy away from the brutality.

She was then rescued by the titular Goblin Slayer, who systematically wiped out the nest. The rest of the series follows Goblin Slayer and his obsession to kill every last one of the vile monsters. The series is best described as a Dungeons and Dragons adaptation with a dark twist and deconstruction of atypical adventurers in the setting and how goblins are portrayed.

A Party of Adventurers

The main characters are Goblin Slayer and his party of adventurers including Priestess, Lizard Priest, High Elf Archer, and Dwarf Shaman. None of the characters in the setting have an actual spoken name, which was an old element carried over before the light novel became serialized.

Every character introduced in the setting is “named” after an occupation, minor description, class, or main weapon. This was done in the light novel to keep character descriptions subtle and brief. Thanks to this, both the manga and anime were free to illustrate and portray the characters with the name in mind. 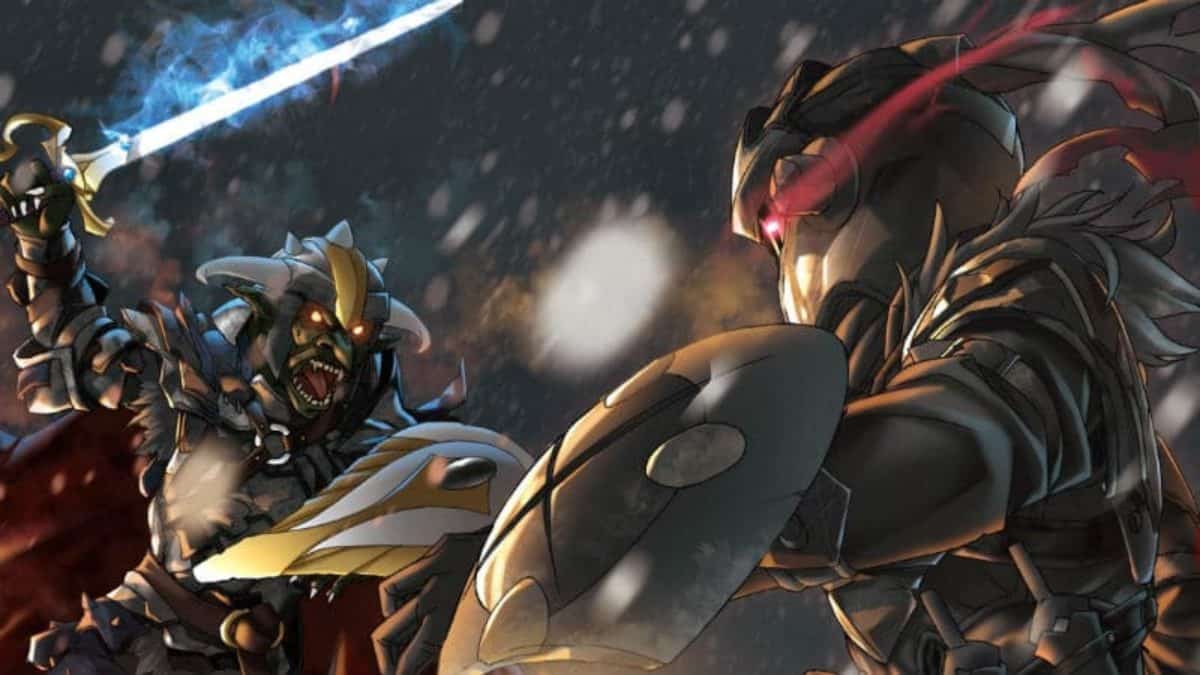 An Anime That Doesn’t Shy From Violence

The Goblin Slayer anime is the most saturated of the adaptations. It doesn’t shy away from the violence and dark situations but it doesn’t display as much of the horrific imagery found in the manga and light novel. It also follows a basic storytelling formula that doesn’t leave any loose ends in the 12 episode season, which doesn’t put any pressure to quickly continue to the second season.

Goblin Slayer is a deconstruction of several elements in anime fantasy and Japanese RPGs. The prominent example is how adventurers underestimate goblins versus how dangerous goblins potentially could be. The art style is very cutesy until the action and violence occurs. This dissonance is an intentional stylistic choice to establish the dangers in the setting.

Due to censorship for anime broadcasting among other things the anime of Goblin Slayer is tame in comparison to the manga and light novel. Also the anime skims through several meaningful moments that add gravity to Goblin Slayer’s crusade.

Certain aspects of the story aren’t present and the show did suffer controversy during its premiere overseas due to no warning of the show’s content in the first episode. After the first episode, few moments in the season were graphic and horrifying with the vast majority of the show feeling like a mild adventure.

Goblin Slayer is not for the faint of heart, as most dark fantasy anime are. Still once viewers get through the first episode hurdle the rest of the series is enjoyable and compelling. Goblin Slayer himself is a compelling character driven by his own issues and conflicts while slowly opening up to his party of supporting characters.

The show works out perfectly as a way to explain and reconstruct aspects of classic fantasy while making the characters respond and act intelligently. It makes sense why adventurers underestimate goblins as well as the concerns on how to tackle certain quests and characters. While the anime doesn’t indulge in the gruesome details like the manga, it is still a fun watch and a certified recommendation. 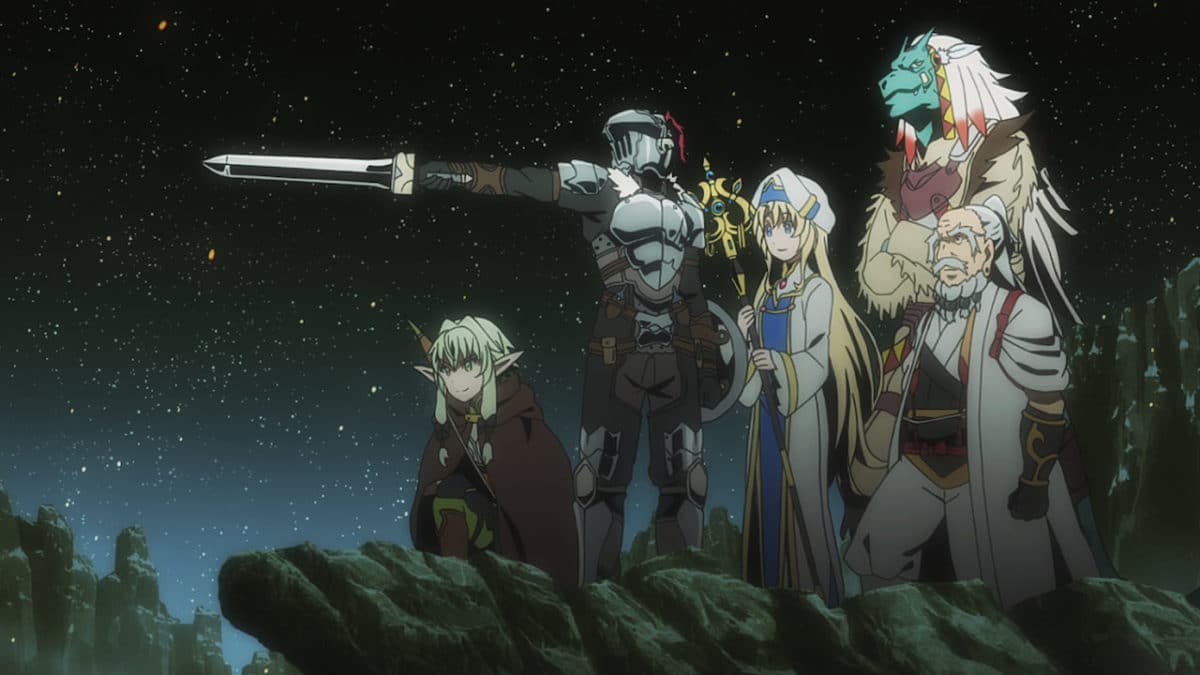