Home > Hilarie Burton Shares a Heart to Heart with DTL 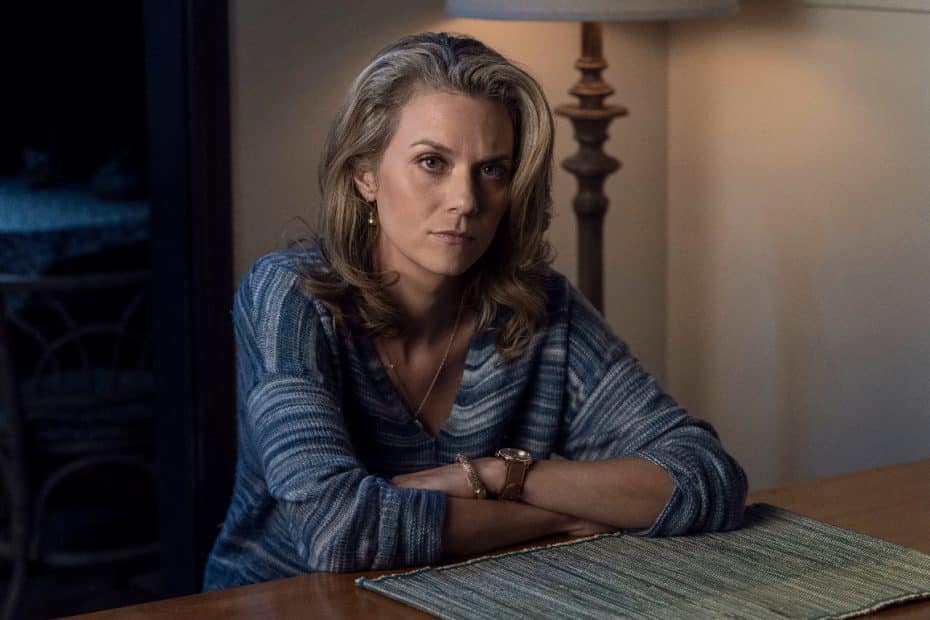 "Success is Finding The Humanity in Whomever You Are Playing."

Last week, Hilarie Burton, producer, and actor, stopped by to share a slice of life on Dead Talk Live. Burton, the newest producer of an AMC+ two-part series, True Crime Story: Couldn’t Happen Here, sat down to dive deep into her new series and passion project. She continued with insight into her experience as the wife and inspiration of iconic The Walking Dead figure Negan, “Lucille.” Then, Hilarie added icing to the cake with an intriguing walk down memory lane of many of her other works.

Hilarie Burton is an educated and skilled renaissance woman. Her love for the craft of acting runs deep, an aspiration that dates to her youth. But the role of a VJ on MTV jump started her illustrious career. The part proved a stair step to more extraordinary things, her next big project. In 2003 Burton would go on to appear on One Tree Hill as Peyton Sawyer, a role she would embody for six years.

This was only the beginning for Burton. Burton’s filmography grew to include roles that ranged from limited appearances on shows such as Dawson Creek (2002), Castle (2012), White Collar (2010), Grey’s Anatomy (2013), Extant (2015), and The Walking Dead (2021) to feature films. Without a doubt, Burton has amassed an incredibly expansive body of work.

True Crime Story is a crime series featured on AMC+. It is a show highlighting crime, the psychology of people who perpetrate those crimes, and how it impacts people worldwide. Each episode highlights a different case, a different offense, and the people caught in the crosshairs. Hilarie Burton is the star of the newest segment, “Couldn’t Happen Here”. As Burton so aptly explains, this show is not quite like the rest. It has a distinctiveness that sets it apart. She also had a bit to say about what makes her a star in her own right. She enlightened the audience to the singular element that sets her apart from her peers. In a particularly poignant moment, Burton says the key to her success “is finding the humanity in whomever you are playing.” Authenticity of character begins with the actor believing in the reality of the world and the character they portray.

On a more personal note, Burton opens the book of her life to let viewers into a bit of what makes her shine. Her background is as rich and intriguing as the characters she plays. Her passion for justice and delving into the seedier elements and incidents common in small towns worldwide but often un-spotlighted led to Couldn’t Happen Here. And being no stranger to forensics, as she is a former student of psychological forensics, makes her most suitable to produce a robust and compelling show.” As Burton highlights, this segment of True Crime is distinct in that it’s a project with “advocacy and awareness” at the soul.

This episode of Dead Talk Live, which features a heart-to-heart with Hilarie Burton, is not one to miss. If you couldn’t catch the live airing of Hilarie Burton’s interview, check out the full episode below.

Dead Talk Live offers live interviews of some of the industry’s most exciting, poignant, and relative artists, producers, directors, and actors. Tune in for Dead Talk Live‘s next exciting interview and join us daily to get your horror fix. Find us on YouTube, Instagram, Facebook, Twitter, Reddit, and Twitch.