The Box Reopens for Another Vision of Pleasure & Pain

Return to the world of Hellraiser for an all-new story from director David Bruckner (The Ritual) when his new film lands on Hulu on October 7th. It’s been a long time since someone had the puzzle box, but the time has come to solve it once again to unleash the powers of the Cenobites. This time around, it will not be Doug Bradley adorning the identity of Pinhead. Now there is fresh blood playing the character for this all-new story. Entertainment Weekly has released new film images that give fans their first look at Jamie Clayton (Sense 8) as the new Pinhead, and it’s every bit as ghastly and scary as one would expect from the world of Hellraiser.

Clayton fits the mold set by author Clive Barker perfectly and looks fantastically brutal in the role. Time will tell how well she does as the character, though her casting came with its share of controversy. Many longtime fans of the Hellraiser franchise felt that she wouldn’t be able to live up to the work of Bradley and believed that she should have been cast as a new cenobite. And, of course, there were some who were angry that the character had been recast as a woman.

However, her casting as the popular character is more in line with Clive Barker’s original design from his novella The Hellbound Heart, where he described a figure with a grid work face pattern studded with jeweled pins that covered their entire head. The character had no distinct gender but had a breathy voice that sounded similar to an excited girl. Clayton is a transgender actress. Long-time Pinhead actor defended her casting saying, “Everything about Hellraiser has always been transgressive. Everything, always, from start to finish. I do like to point out that I did wear a skirt as Pinhead.” If the man who popularized the character can get behind the casting, then surely fans can as well. 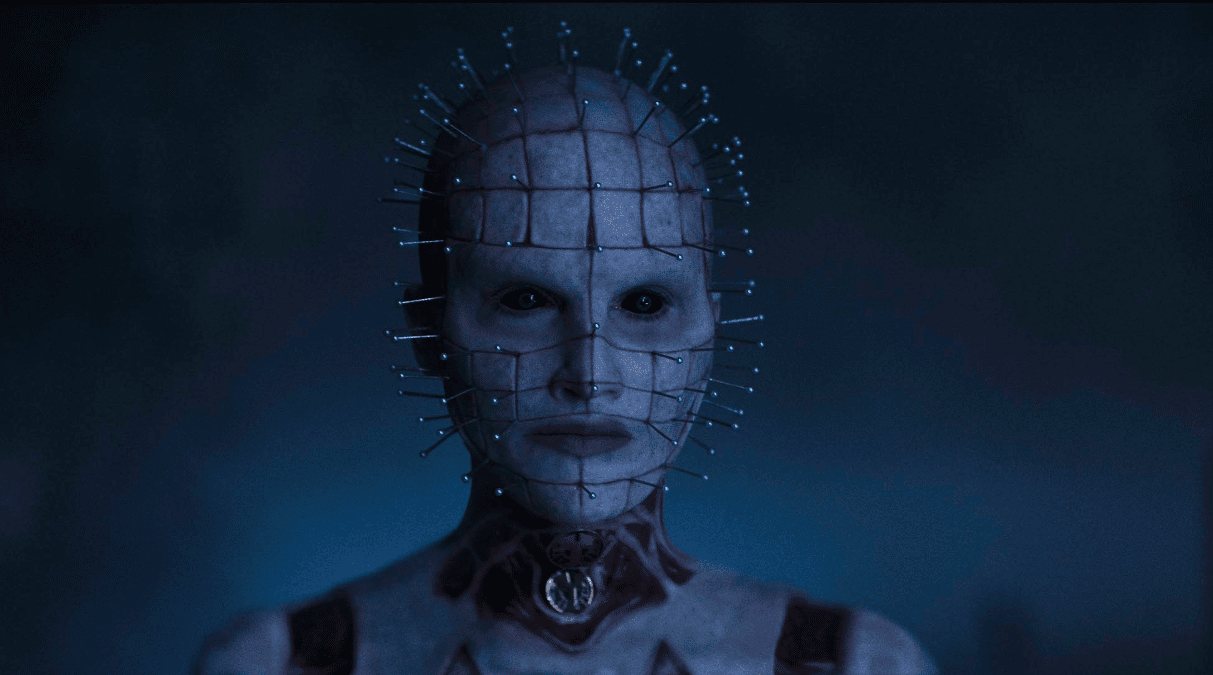 From what is known about the plot, it follows a young woman who struggles with addiction and compulsive behavior and comes into contact with the infamous puzzle box. Upon dabbling with it, she inadvertently unleashes the evils of the cenobites.

Contrary to what is believed, the new Hellraiser will not be a remake of the original. David Bruckner stated, “I just didn’t think you could ever remake the original Hellraiser. It’s too much its own thing and it would be, I think, perilous territory for filmmakers because how do you top that?” Instead, this film will be a new story set within the Hellraiser universe. With this information, perhaps this means that Doug Bradley’s Pinhead and Clayton’s Pinhead exist within the same realm?

Also starring in the film will be Odessa A’zion (Grand Army) as Riley, the addicted girl who finds the box. Vukašin Jovanović will play an all-new Cenobite dubbed The Masque made for the new film. To what extent this vicious-looking character will play in this film is currently unknown. It’s unknown what other characters will appear in the film, but other actors include Adam Faison (Yes Day), Drew Starkey (The Devil All The Time), Brandon Flynn (Ratched), Aoife Hinds (Normal People) Jason Liles (Rampage), Yinke Olorunnife (The Transporter), Selina Lo (Boss Level), Zachary Hing (Halo), Kit Clarke (Leonardo), Goran Visnjic (The Boys), and Hiam Abbass (Succession).

David Bruckner is already a proven director, especially in the horror genre. He adapted Adam L.G. Nevill’s novel The Ritual to film for Netflix. He also directed 2020’s The Night House, which sees a grieving widow learn her husband’s disturbing secrets. He also directed V/H/S, 2 episodes of the hit Shudder series Creepshow, and Southbound. It’s safe to say that the new Hellraiser film is in safe hands. If there are any doubts, Clive Barker is also serving as producer for this new film, so this will ensure that the new picture is done right. Hellraiser will be released on Hulu on October 7th, 2022. Be sure to return to Dead Talk News for the official review! 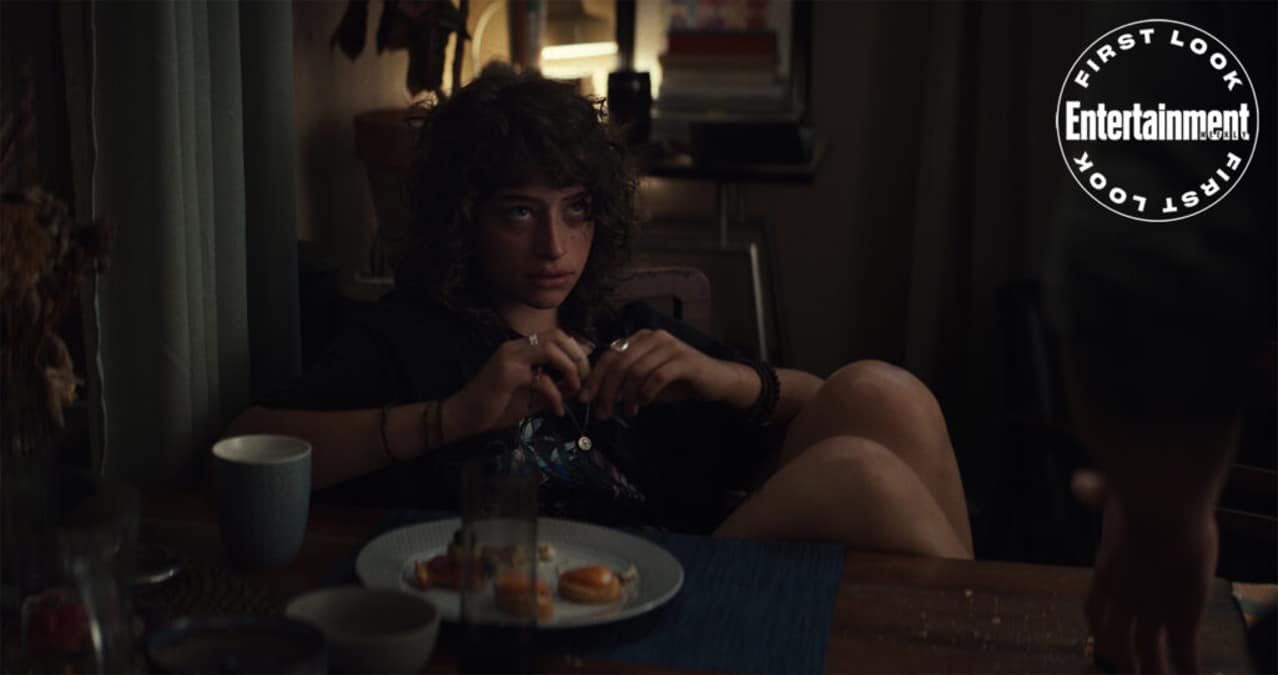