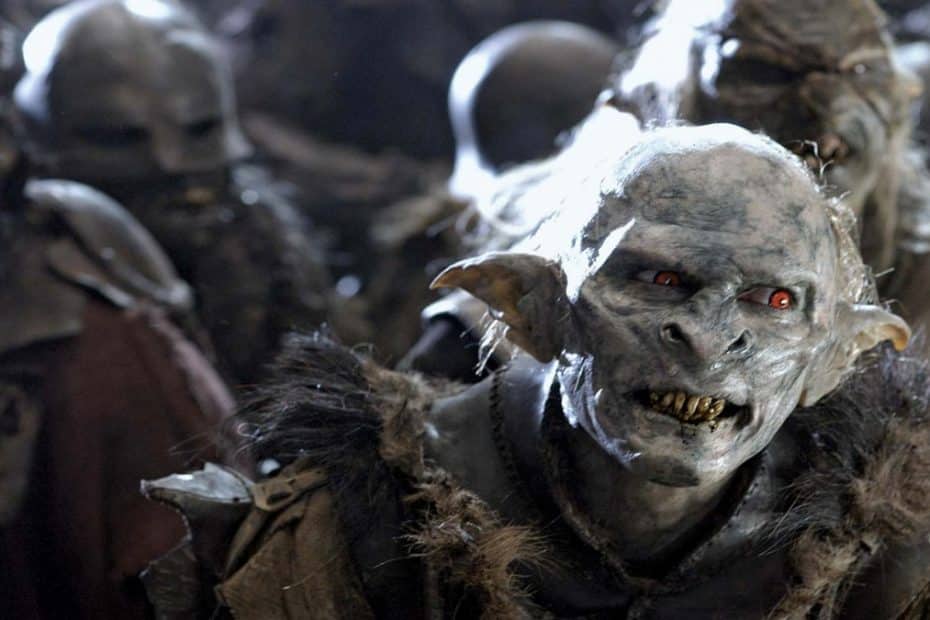 A Look Through the Terrifying Beasts Serving Sauron

In the world of Middle Earth, evil lies in wait across the turbulent world. Since the First Age, the evil of Morgoth and his chief apprentice Sauron permeated the world, corrupting elves to orcs and forging dragons to attack the Valar. Even after the end of the War of Wrath and the defeat of Morgoth, Sauron will continue his foul work.

The monsters in Tolkien’s world from The Hobbit and Lord of the Rings were iconic obstacles that threatened Bilbo Baggins and the Fellowship of the Ring. Their presence raises the stakes and shows what’s at risk if Sauron succeeded at taking the ring and plunging the world to darkness. Their unyielding service to Sauron and unrelenting force showcased the evil of Middle Earth being a terrifying force to combat.

The footsoldiers are visual representations of Morgoth’s and Sauron’s will. The first orcs were the result of the dark lord Morgoth kidnapping elves. Morgoth then tortured and mutilated them until they became these wretched creatures. Orcs are generally shown to be ghastly and repulsive monsters that’ll attack any of the other races, even each other.

In Tolkien’s books, the term orc is synonymous with goblin and he wasn’t consistent with them. In the Peter Jackson films, both are used with goblins being a variant that live in the Misty mountains. A massive army of organized orcs are horrifically overwhelming, examples include the Siege of Minas Tirith and the escape of Moria. Even if they’re not organized, orcs were shown in the TV series Rings of Power digging tunnels into the homes of villagers, causing suspense in the second episode.

4. The Trolls of Morgoth & Sauron

Morgoth made the first trolls as a mockery to the ents. They were massive hulking beasts that are similar to being massive orcs. In The Hobbit, the trolls could speak and were generally easy to trick, similar to most fairy tale trolls. They were also susceptible to sunlight and when daylight struck they turned to stone.

By Lord of the Rings, Sauron bred a new race of trolls, known as the olog-hai, that can survive and fight in sunlight and join the armies of Mordor. These trolls were even more dangerous combined with the orcs during battles. Because of their size, trolls are imposing and tough to take on, even worse with armor. 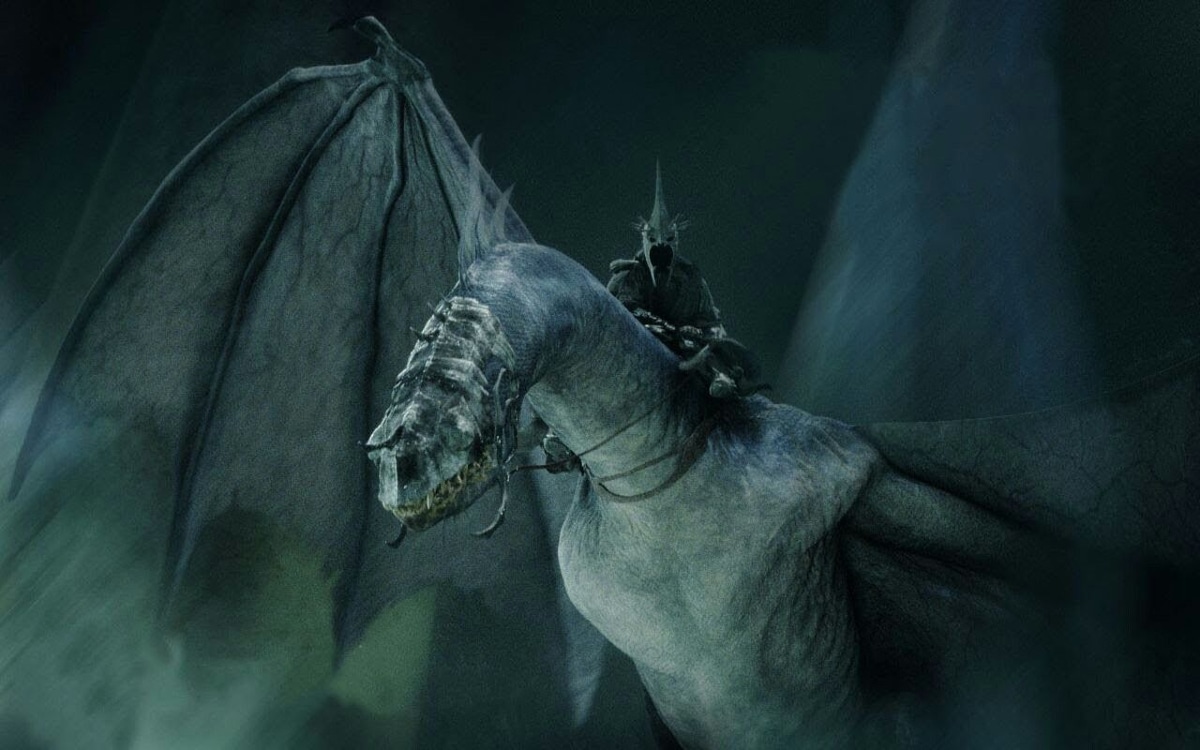 Giant creepy spiders that lurked in the forests of Mirkwood, they are the offspring of Shelob, a massive spider that dwelled in Mordor. The spiders of Mirkwood stalked the polluted trail that led to Laketown, snatching travelers for a quick meal. Arachnophobes should stay clear of these giant arachnids.

The spiders were responsible for poisoning much of Mirkwood before capturing Thorin and his company of dwarves. Trapped in the webs, they were helpless to stop the spiders until Bilbo Baggins cut his way free and wore The Ring. Invisible, he slashed his way through the spiders with his elven dagger, named Sting after his creepy encounter.

One of the most terrifying spirits of Middle Earth during the War of the Ring were the black riders. Known as the Nazgul, they are the hallowed spirits of the nine kings of men enslaved by Sauron due to their rings of power. In The Fellowship of the Ring they were sent to kill Frodo before he could safely deliver The One Ring to Rivendell.

The ringwraiths are unnerving, hooded figures whose ghastly faces can only be seen when Frodo wears the ring briefly. From their shrill sounds and the unrelenting focus of their hunt, their presence was impactful in both the books and films. In Two Towers onwards, the Nazgul were given flying monsters to travel and fight with. This made them even more terrifying during battles.

1. Balrogs – The Demons of The Ancient World

One of the oldest and most ancient beings in Middle Earth, the balrogs, were the mightiest monsters under Morgoth’s command. Fiery demons that wield a flaming sword or infernal whip, the balrogs are foes beyond even the mightiest warriors. In the War of Wrath, there were hundreds of them fighting the Valar until Morgoth was defeated.

The very few balrogs that survived the war fled into the depths of the earth, where it wasn’t until some time in the Third Age when the Dwarves of Khazad-dum dug too deep into the mountain and awakened one. This balrog, known as Durin’s Bane, razed the dwarven kingdom and remained the ominous guardian of its ruins until Gandalf fought it. The Lord of The Rings (2022) Official Prime Video Trailer