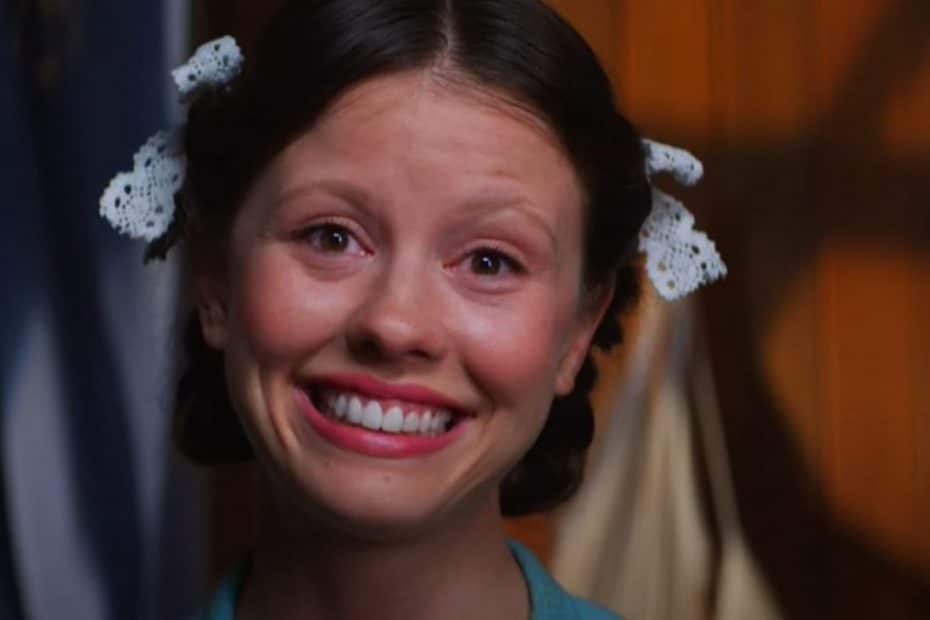 A Look At The X-traordinary Origin Story

Pearl is the slasher film prequel of X, Directed by Ti West and produced by A24. The film was interestingly in post production during the release of X in March of the same year. Seeing the story of X getting expanded is very interesting and gives ideas of influences being used for the films.

Mia Goth returns as the title character, Pearl. Unlike in X where she portrayed both Maxine and elderly Pearl with tons of age makeup, Mia simply plays as a youthful version of Pearl. Her descent to insanity is uncomfortably portrayed by Mia with incredible accuracy.

Pearl’s mother is portrayed by Tandi Wright as a fiercely controlling housewife who begrudges her position as a caretaker to her daughter and paralyzed husband. Together, Tia Wright and Mia Goth work well together at building the suspense of the film to the point in which Pearl embraces her madness.

Set 61 years before the events of X, Pearl lives a stifling, unfulfilling life in her conservative family farm. Oppressed by her controlling mother and burdened by the care needed for her paralyzed father, Pearl desperately wants to be free of it while her husband fights in World War I.

As a prequel to X, Pearl pretty much covers the origins and motivations of the title character. Pearl’s mood is the main focus of the story. Seeing that she becomes a murderous old woman by the events of X, it’s interesting to see that she was always a crazy, broken character driven by her envy of the world outside of her family’s farm.

Just like how X is an enduring love letter to the Texas Chainsaw Massacre and other horror films made by Mario Bava, Pearl is influenced by the styles of films during the golden age of Hollywood, such as The Wizard of Oz and the original Marry Poppins.

Their inspirations are seen with the technicolor techniques in the filming and how certain scenes play out. They also have the very classic Hollywood title card and credit sequence at the beginning and end of the film. These aesthetic choices make the film feel like a dark parody of these classic movies with Pearl as a dark version of Dorothy. 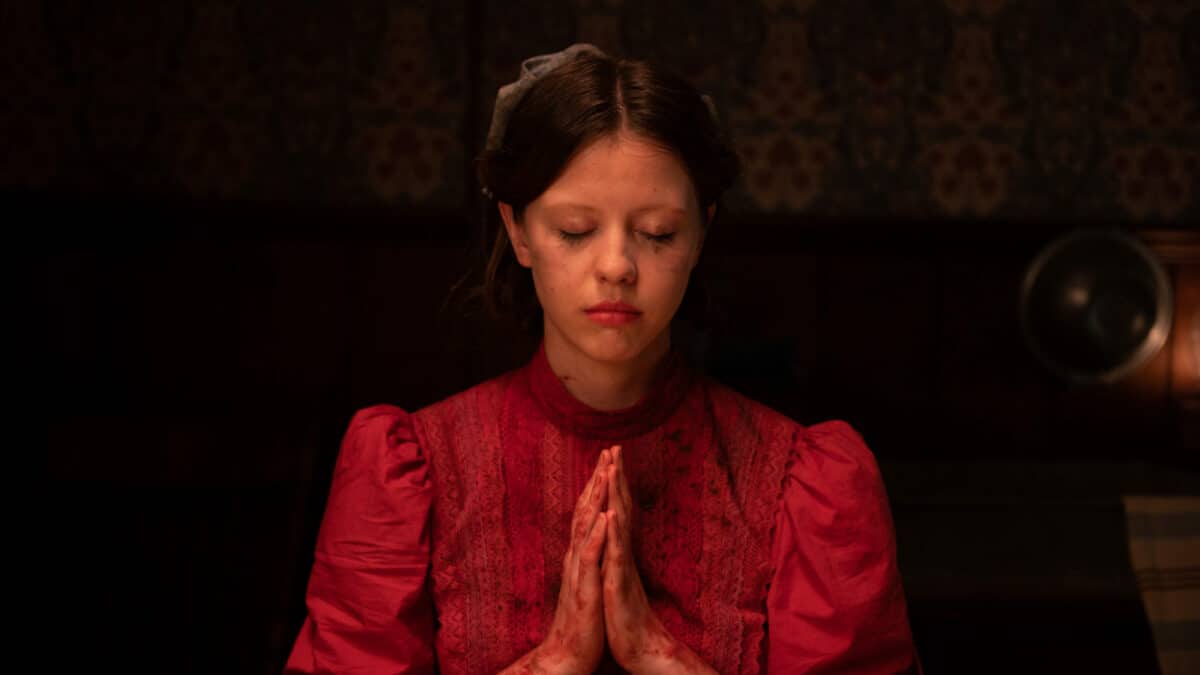 Pearl is a pretty well made horror film which represents the oppressive nature of the “devoted” housewife popular in the World War period. Even without the horror elements, the story can work as an exaggerated period piece. In moments when the film becomes gross and gory, the practical effects were fairly spot on and convincing.

The film is one hour and 40 minutes long with a tight structure that steadily escalates the events. Being a prequel, certain events had to make sure to naturally line up for X. Even though X came out first, it’s recommended to watch Pearl first and then X afterwards. It’s also interesting to see the parallels between Maxine and Pearl and how their circumstances are the same but different.

Pearl is still in theaters and is an enthusiastic must watch for slasher fans. The film is an over the top horror film following a villainous protagonist. Pearl also explores the tragedy of her oppressive situation and that she has always dangerously wanted freedom from her lot in life.

Pearl is a great origin to an unconventional villain. Like many A24 films, it had an impressively small budget, which it made back in spades. The story set up in X will continue in a sequel titled Maxxxine, currently in production. In a similar way to Pearl being set in the golden age and X influenced by 70s cinema, Maxxxine might be based in the 80s. 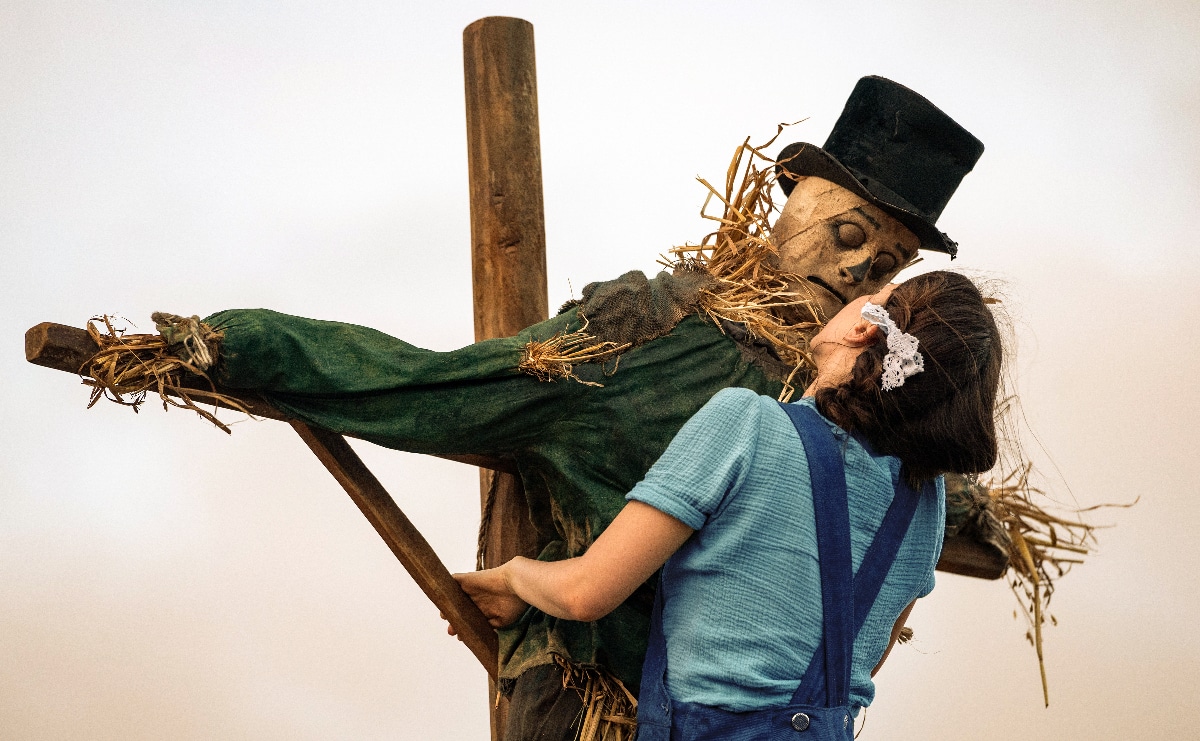