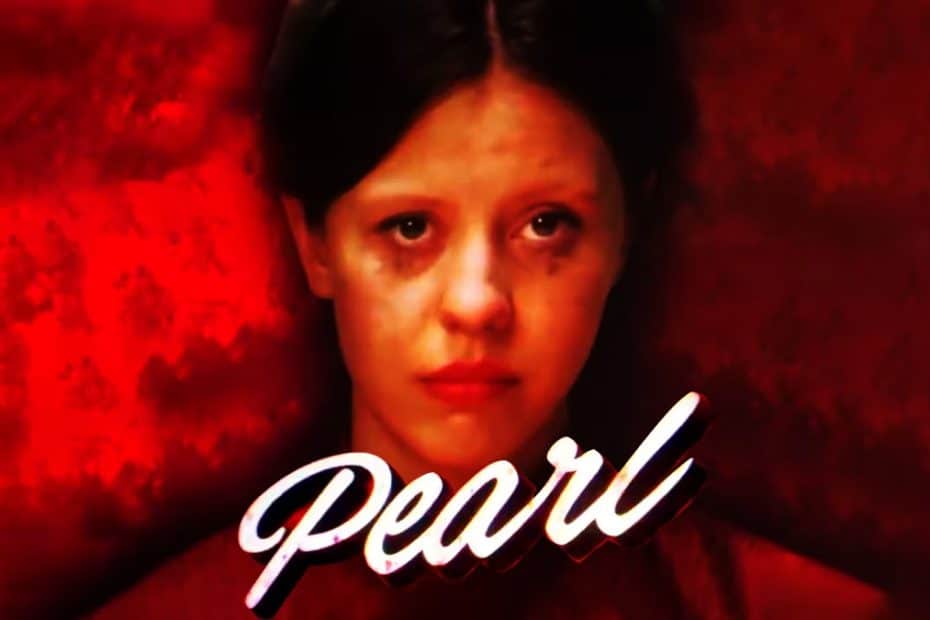 Dead Talk Live has a new episode and our guest is Peter Phok! He will be joining us on our television show for a live interview this Wednesday on September 28th, 2022 at 8:00 – 9:00 pm Eastern Time! Many fans will certainly be thrilled to see the executive producer behind the newest slasher sensation from A24, Pearl (2022). 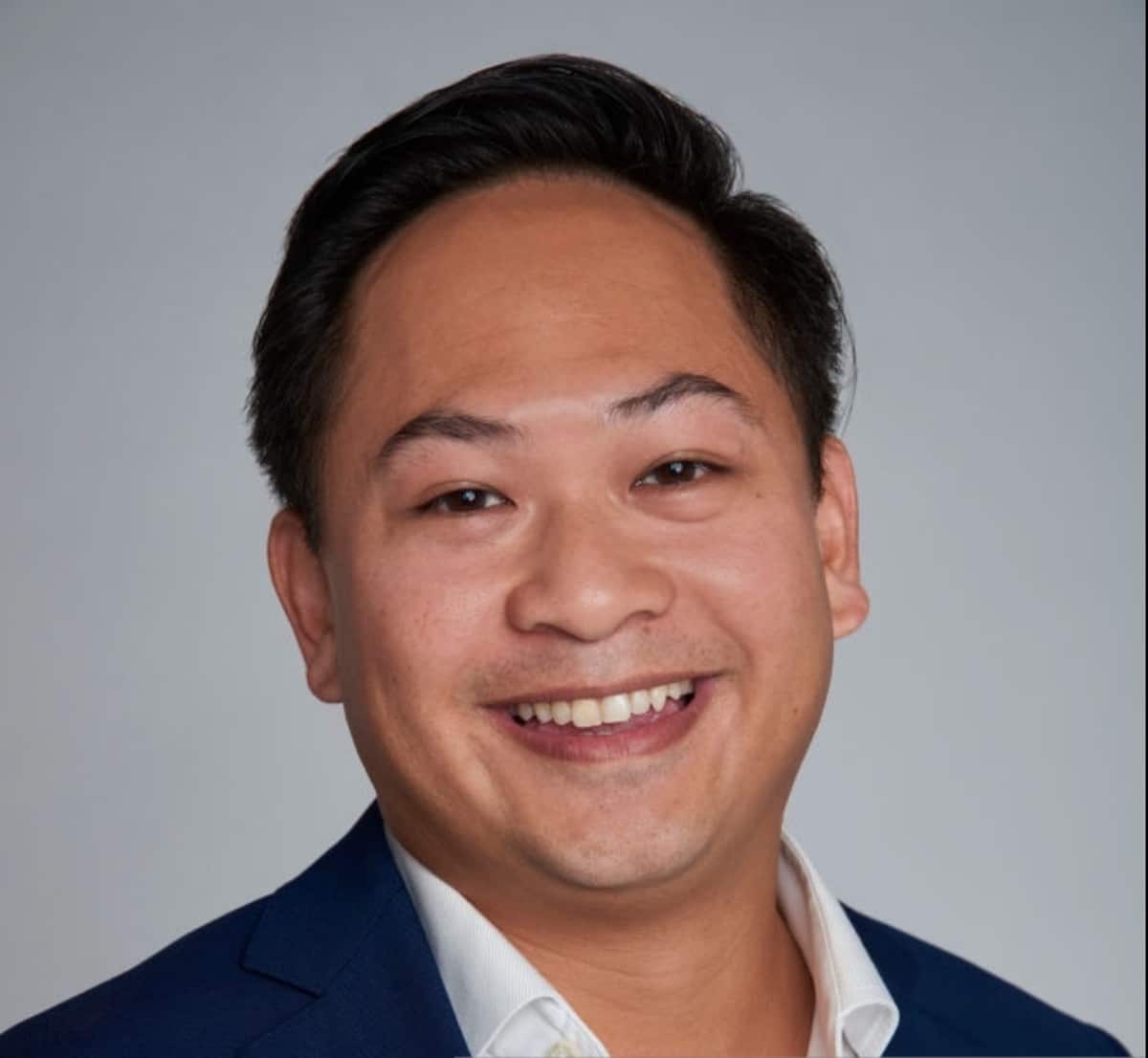 Peter Phok is the executive producer behind Pearl, a prequel to the sensual slasher X, released earlier this year in March. The film winds back the clock to 1918, when Pearl was a caregiver to her paralyzed father on an isolated farm in Texas. Wishing for a more extravagant life, she sets out to become a chorus girl, which doesn’t go as smoothly as she hoped. Pearl premiered in theaters on September 16th, 2022

As stated above, executive producer Peter Phok from Pearl will be joining us live this Wednesday. Tune in for the next episode of Dead Talk Live on September 28th, 2022 from 8:00 – 9:00 pm Eastern Time. This is one you certainly won’t want to miss! 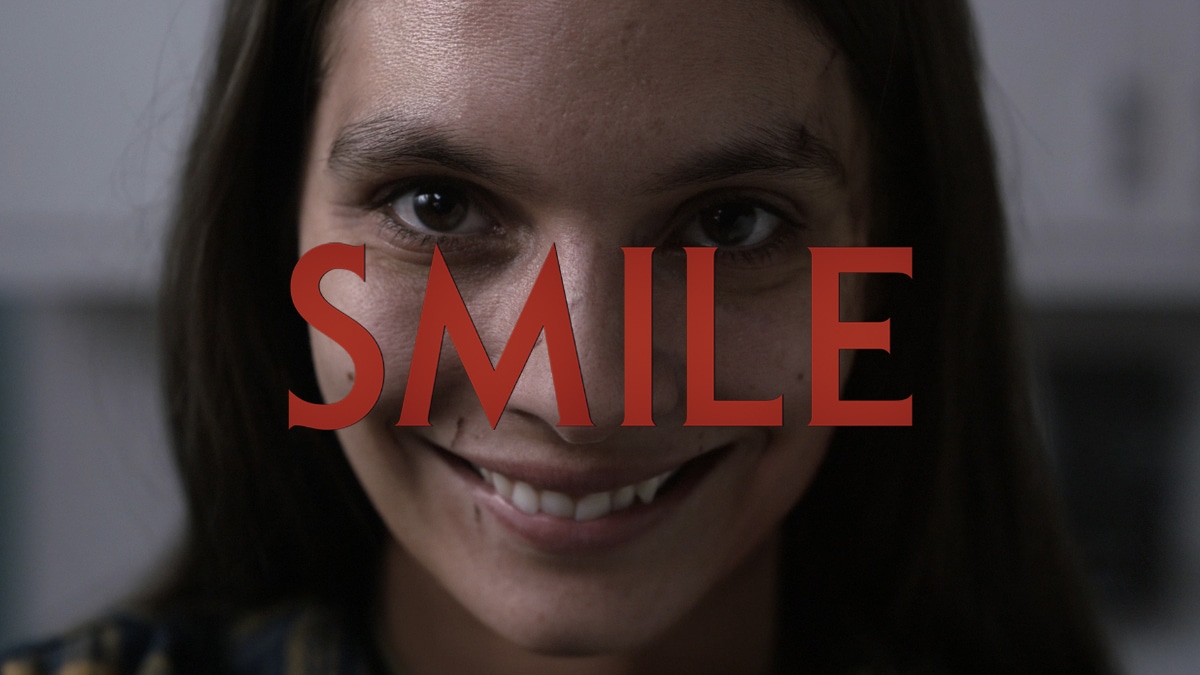