Home > Storm of The Century is Now on Hulu! 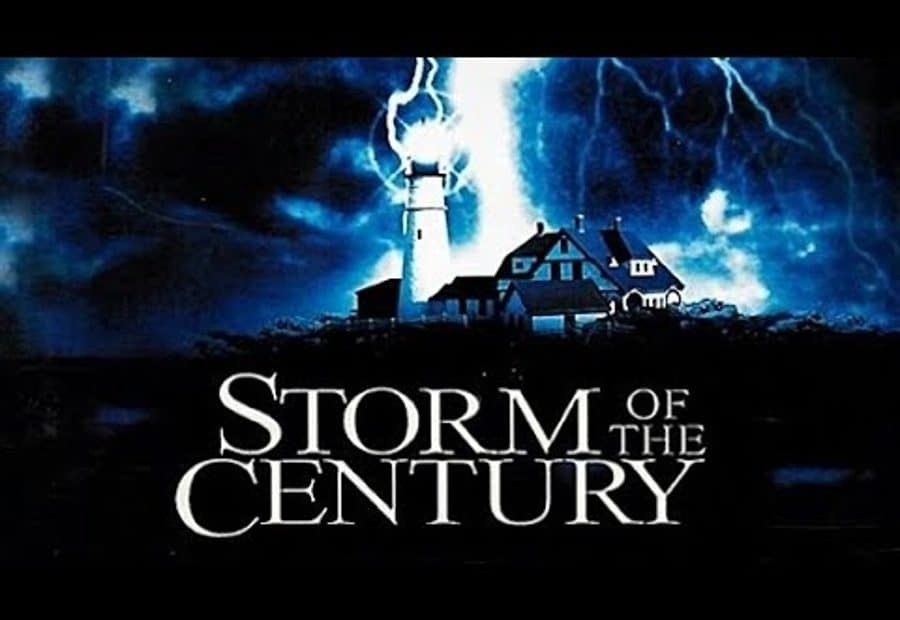 Some Storms Only Come Once in a Lifetime!

1999 horror miniseries Storm of the Century, based on the work of Stephen King, made its television debut. According to a source, the series was the fulfillment of an idea that began germinating three years before its publication. And much like the series, the novel was published in the same year, making it unique in that it was of King’s works to be written for television. In fact, according to Stephen King Fandom, the flap of the published novel read,

And it was one of his most chilling works of fiction to be televised.

The Calm Before the Storm

“It’s a cash-and-carry world. Sometimes you pay a little. Mostly it’s a lot. Sometimes, it’s everything you have.” The opening line to the first monologue of the epic is foreboding, symbolic, and telling. In fact, from the minute the reel is set to motion, there is a realization that something is heavy on the horizon and the sum of events will be exacting. It is the first action frame that is a verification of the ominous nightmare that awaits.

Like most of Stephen King’s work, Storm of the Century is set in Maine. A small fishing town by the name of Little Tall Island is the focus of the terrifying drama. It is winter, and the townies are making read. But, of course, winter storms are not alien to Little Tall. Nor’easters happen quite frequently up north. However, what is being forecasted is no average storm. It is instead predicted to be The Storm of the Century, promising to pack quite the punch.

Craig R. Baxley directed the series. It contains deep religious connotations centering on morality, and the form judgment takes for the immoral. In this series, Judgment Day is cold, stark, and forlorn for most residents, juxtaposed to the blizzard itself. The series is rife with premonitory symbolism. For those who are a stickler for puzzles and hidden gems, one element of intrigue, and the most telling symbol of all, points to Andre’s last name. It is theorized that Andre’s last name is a clue to his possible origins. When reshuffled, his name indicates a multitude of demons referred to as Legion, known to take possession of others. 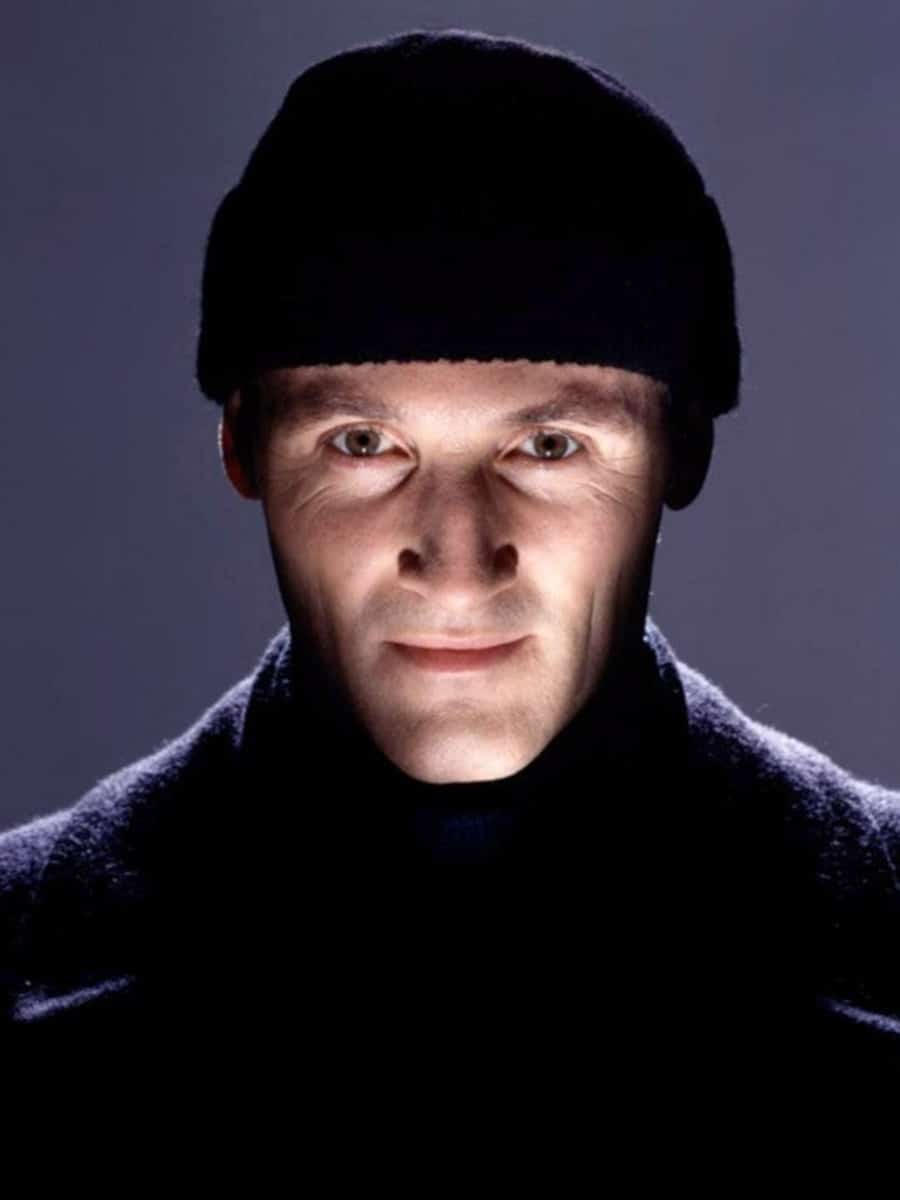 Antagonist Andre Linoge’s (Colin Feore) arrival ushers in what is known as the storm of the century. As the frigid weather, more aptly the nor’easter, threatens to bury the village, Linoge brings a deadening winter of his own. Andre is a sinister figure with zero empathy, a soulless man, or a creature with eyes as dark as midnight, whichever one prefers. He is walking judgment and holds nothing back from those whose day of atonement is near. While it seems that Linoge will be the last storm the residents will see, he offers a guarantee: The residents could avoid the most harrowing judgment of all. The residents must give him what he is after, and then he will depart. However, the residents realize that what Linoge wants is unspeakable and bears a hefty price tag. Although they might survive the storm of the century, their lives will never be the same.

Storm of the Century is a three-part mini-series; each episode runs an hour in length, a little short of a full feature. Like many of Stephen King’s lengthier novels and teleplays, such as The Stand, will take quite the time commitment to digest. It’s not a high adrenaline offering, but it is not without its macabre surprises. Primary characters include Robbie (Jeffrey De Munn), Ursula (Becky Ann Baker), Davey Hopewell (Adam Zolotin), Molly ( Debrah Farentino), Constable Mike (Tim Daly), and Ralphie (Dyllan Christopher). Each adds their own flair to their perspective role. The plot is thick but flows nonetheless. It fires on multiple cylinders with elements of shock, terror, and intrigue. It is a story that never rusts with age, as its re-release indicates, though it does lean heavily towards niche work. Many may find the series clunky, too metaphoric, over-religious, and drawn out, but fans of King would find it another one of the author’s creative delights.

For fans of thrills, chills, and most of all, Stephen King’s The Storm of The Century is the selection for you. The series can be relived again, now streaming on Hulu. 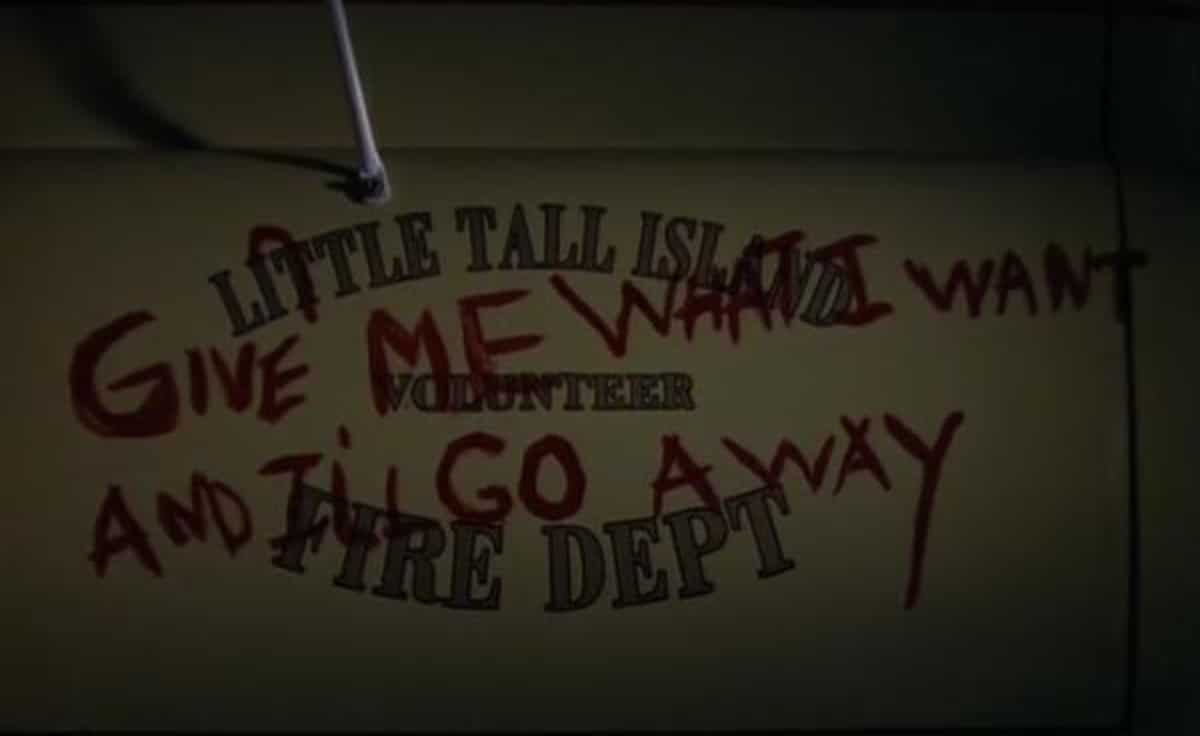 Storm of the Century (1999) Official Trailer