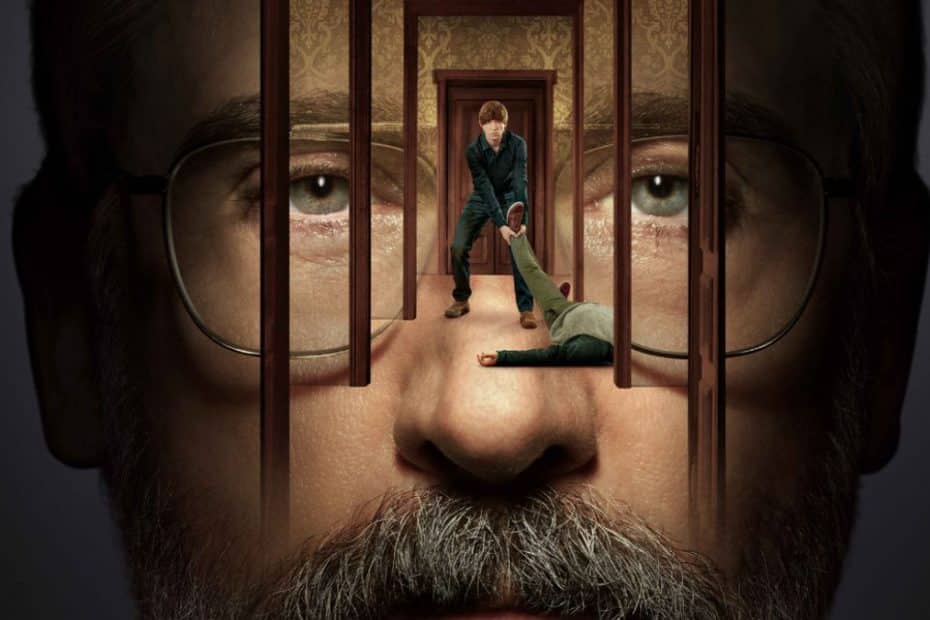 The Appointment From Hell is Now in Session

On August 30th Hulu added a new psychological thriller, The Patient, to its lineup. The ten-episode mini-series is the creative output of Joel Field and Joseph Weisberg. The latest offering stars Steve Carrell, as fans have never seen him before, as psychotherapist Alan Strauss. Domhnall Gleeson plays the antagonist Sam Fortner, a patient who has psychosis. The Patient is a most welcome offering and a Tuesday night highlight. It is a series that entertains the idea of what happens when nightmares become a reality. Each episode takes the viewers deeper into awkward and tense interactions between a doctor and his unhinged patient, progressively spiraling into a vortex straight to hell.

Field and Weisberg use a unique angle to develop their story. Armed with in-depth studies of serial killers and true-to-life accounts from therapist Dennis Palumbo the pair creates a story unlike any other. The Patient is a nightmarish exploration of the reasoning and rationale of a psychotherapist juxtaposed to his captor when placed under extreme conditions.

Many a tale have been told of psychopaths and their obsession with investigators. Some stories have flipped the script crafting a story around a criminal justice professional and their career target. However, not many stories have explored the process of a mind coming undone and a mental health professional watching in real-time. This is what The Patient offers.

In The Patient, therapist Alan Strauss is mourning the loss of his wife. In a sick twist of fate Strauss’ life is flipped upside down. Unexpectedly he finds himself in the grasp of a man going mad. Unfortunately, he must push aside his grief to do what is necessary to bring the young man back from the brink. Each encounter tests the depths of Alan’s skill, resolve, and ability to hold things together while under duress. It is a necessity, a matter of life and death, that Strauss forget his shackles for the moment. There is no room for underestimation. Strauss must dig deep into Sam’s psyche with his limited time, typically while digging into dinner procured by his captor. 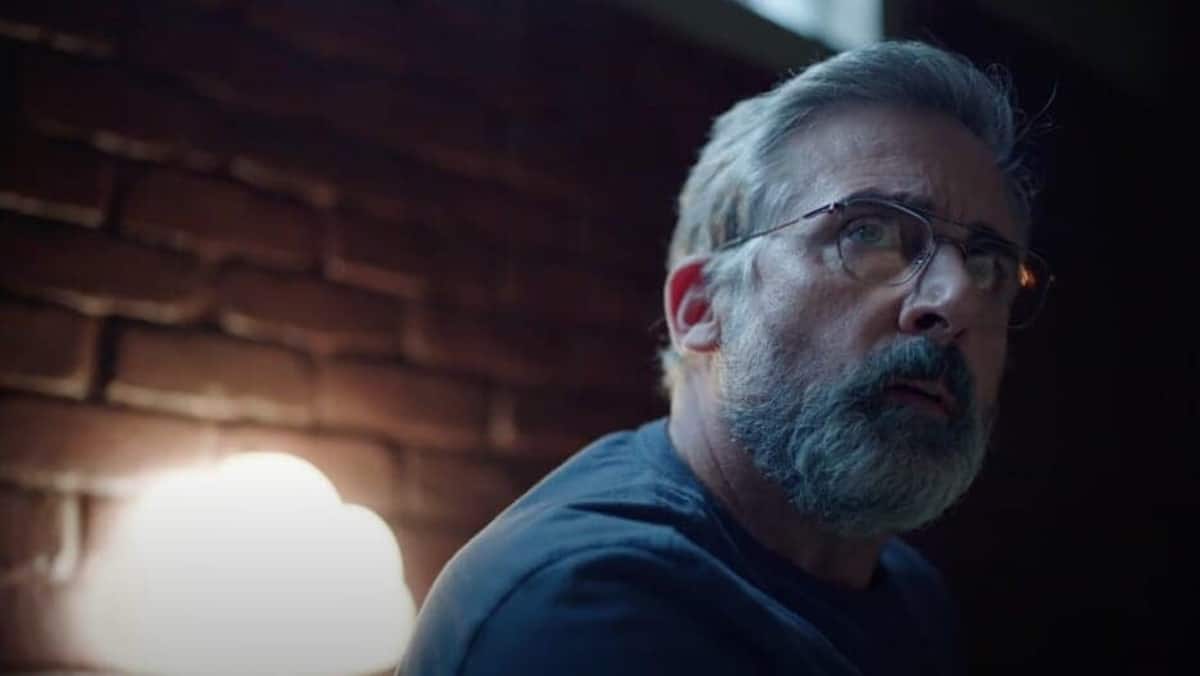 There is no doubt that Sam Fortner is a disturbed individual. On the surface, Sam attempts to maintain a calm exterior, often sitting across from his captor with a cup of joe in hand. However, his fetid internal musings overflow. He is clearly a young man embroiled in an internal struggle and seized by moments of erratic behavior. Sadly, Strauss becomes the victim of such moments of neuroticism. Because it is out of what appears to be sheer desperation that Sam kidnaps the good doctor, however, this is not the only motivator for Sam’s lapse in judgment. He is also driven by the anguish of a dear family member. And it is a pure dark irony that he commits a crime to avoid becoming a serial criminal. What insanity it is that one must succumb to maleficence to ward off an ever-present and consumptive internal darkness.

The Patient is a chilling and dramatic series that depicts madness and the stranglehold over the human psyche. Viewers will find the series is a slow burn, but the story is substantive and builds over time. The writers construct a progressive story arch for its characters which develops into an intriguing storyline.

Interestingly, the series draws some parallels to the favorite film, Silence of the Lambs (1991). However, it is not to be judged by that standard as it is different in many aspects. And as a plus, Carrell and Gleeson come off as authentic in their characterization.

The Patient is currently a quarter-way through the season, with much more to go. The story will continue to unfurl weekly, with the next episode airing on September 13th. Each episode of The Patient is about 25 minutes long, so it is a perfectly consumable watch. The Patient is indeed a welcome surprise. Fans with a penchant for thrillers will find this a series worth adding to their watchlist. And for those who wish to see Carrell expand his acting chops, this is the series to watch. So, make an appointment to sit down with a session of The Patient, now streaming on Hulu. 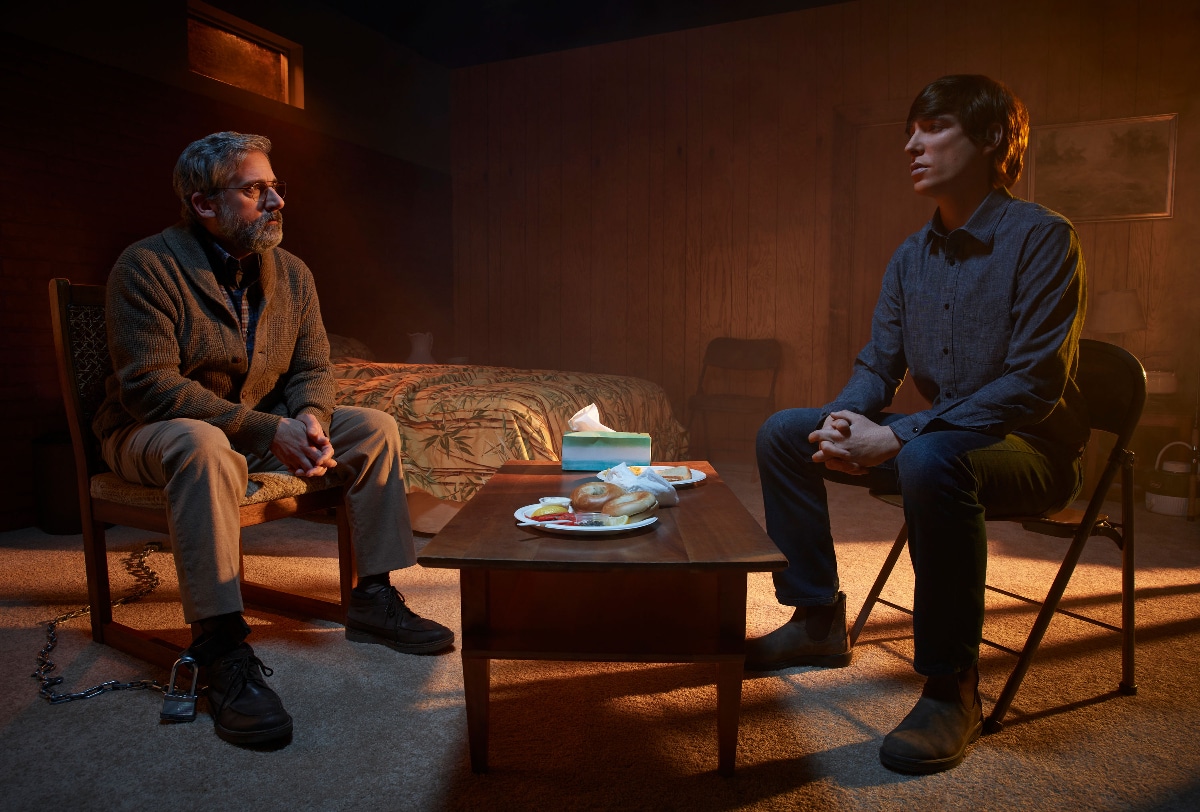