The Wild Hunt: Myths and Legends 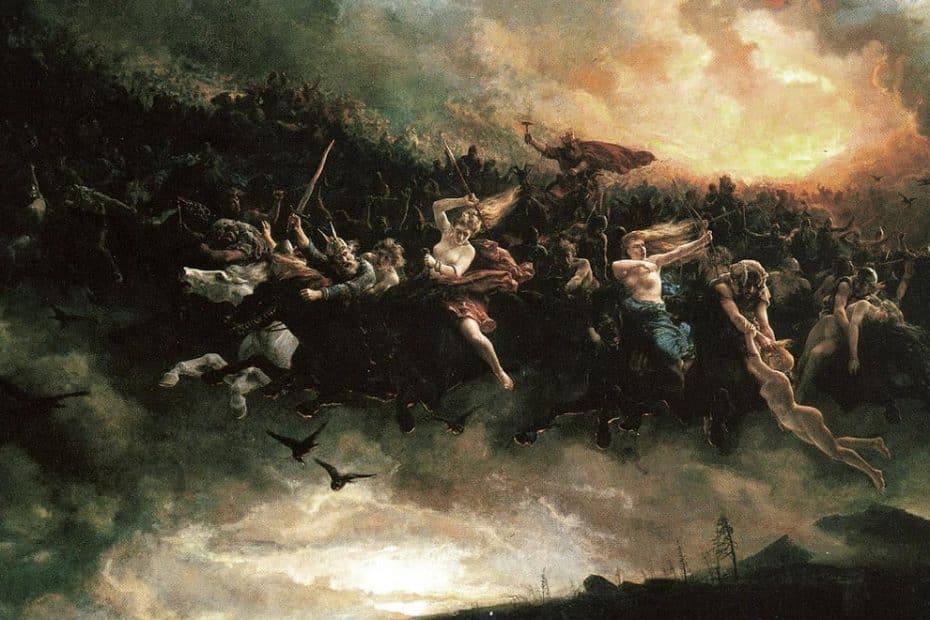 Exploring the Stories Behind the Hunt

Since before stories of the four horsemen, stories persisted of the Wild Hunt. It’s often perceived as a maelstrom of wraiths and ghosts riding on horses and guided by hellhounds to hunt living souls and ferrel them to the afterlife. The Wild Hunt appear during times of conflict and strike fear into the hearts of travelers and warriors.

Natural phenomena that inspired the lore include rolling thunderstorms and forest fires. From Europe to Asia, the stories of the Wild Hunt had different origins and different natures. Either way, they all cause fear to the people of the regions. Even the bravest warriors fear the Wild Hunt.

Myths and legends of the Wild Hunt are interpreted differently in every region of Europe and in Hindu myths. In Norse myths they were similar to grim reapers, hunting the dead and the dying to take to the afterlife. In Christianity, the hunt was led by Satan to damn those that witnessed it.

In some stories the Wild Hunt is led by the fair folk, like fairies and elves. At the time much of the mysticism was meant to instill fear or caution. However, there are other tales of the hunts’ travels that bring wealth, luck, and bountiful harvest. The Wild Hunt had many names from the nordic “Ride of Asgard” to “The Santa Compana” in Spain.

Across the world there are tales and legends that bear similar themes to the Wild Hunt. They all consist of some phantom presence causing havoc or sweeping across the land. They include the essential elements of the Wild Hunt from marching in a place to people being wary of their presence.

One example is the Japanese Night Parade of One Hundred Demons. Also known as the hyakki-yakō, legions of different yokai march across the capital of Japan. Any poor soul that witnesses the parade will get spirited away. Hawaiian myths have the “Night Marchers” that operate similarly to the Wild Hunt. The Wild Hunt appeared in several forms on screens, mostly as armies of fearsome ghosts or a small group of spectral horsemen. One of the most iconic movies with something similar to the Wild Hunt is The Legend of Sleepy Hollow featuring the Headless Horseman hunting for prey.

In Tolkein’s Lord of the Rings, the nine Nazgul are wraiths that started as black riders on hellish horses hunting for the Ring-bearer Frodo. In the third book and film, Return of the King, Aragorn commanded an army of spectral warriors to defeat a legion of orcs. Both of these instances are examples of the Wild Hunt used as inspiration for films.

In most video games, the legend is introduced as optional bosses and enemies that are extremely difficult. In Dark Souls, there is the forest hunter covenant that’s a playable Wild Hunt. Players in this covenant can invade other player’s worlds and hunt them down for items.

The myth plays a prominent role throughout the Witcher video game series. They are a group of dimension traveling elves who leave behind spiritual apparitions wherever they go. In Witcher 3: The Wild Hunt, they are the main antagonists pursuing Ciri and menacing Geralt.

Like many stories in myths and legends, the Wild Hunt is a tale as old as time. Inspiring the biblical Horsemen of the Apocalypse and dullahans as the headless horseman. The Wild Hunt is up there with sea monsters and dragons in unconscious representation throughout human history and mythology.

While gaining modern popularity due to the success of the Witcher series, the Wild Hunt continues to be used as a scary plot device. When adventurers and travelers make their way through the darkness they must beware as the sounds of horses and hellhounds mark the arrival of the Wild Hunt. 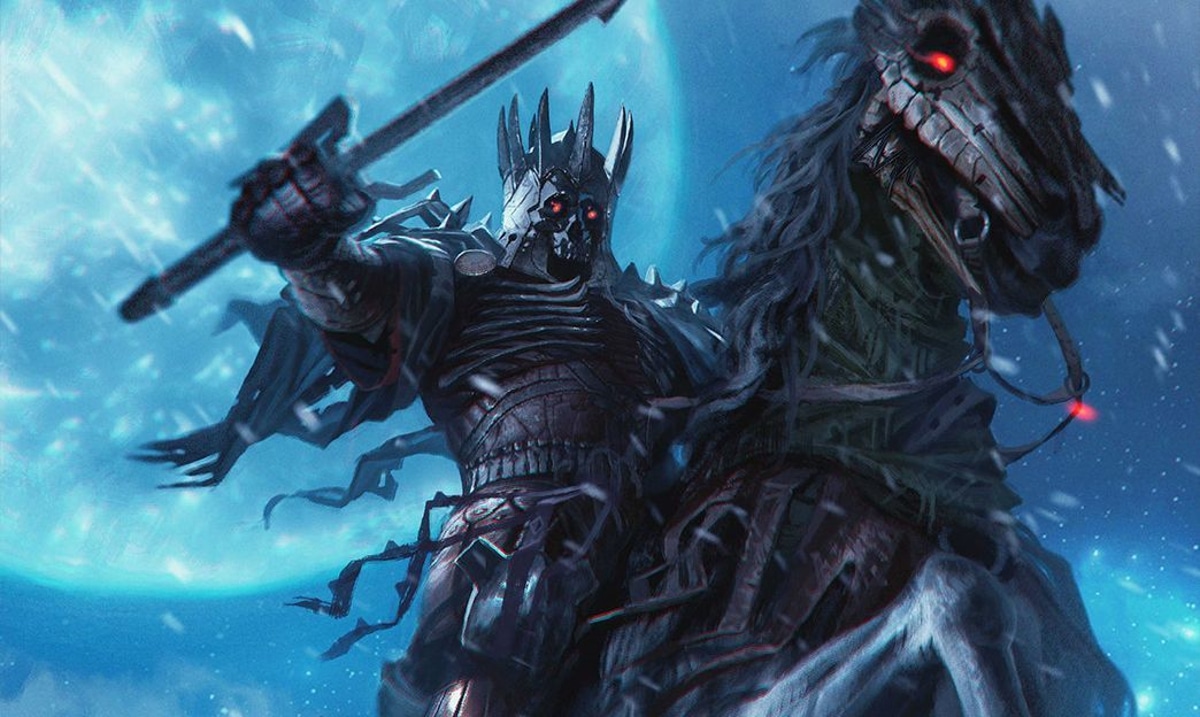