Behind the Scenes of Your Favorite Cult Films

On the latest episode of Dead Talk Live, Viz gets acquainted with Thomas G. Waites, a character actor who has appeared in numerous iconic films, TV shows, and games that have defined pop culture like: The Warriors, The Thing, Miami Vice, Oz, Homeland, and Grand Theft Auto IV.

Before The Thing, Waites got his big-screen break as Fox in The Warriors, donning the leather vest as one of the ill-fated members of the titular Coney Island gang. Waites recounts they didn’t have to act, himself a former juvenile delinquent, while the cast were harassed filming on location by actual gang members armed with weapons. “Back in the seventies you had to carry a stick with you,” Waites remembers, the producers needing to pay protection money for the right to film on criminal turf. It didn’t faze Waites. His streetwise attitude was real, and it eventually got him fired.

A lot has changed. Waites, now an independent director, composer, producer and writer, looks back and admits he put directors and his fellow actors through hell, only learning how tough the job is later on when walking in their shoes. 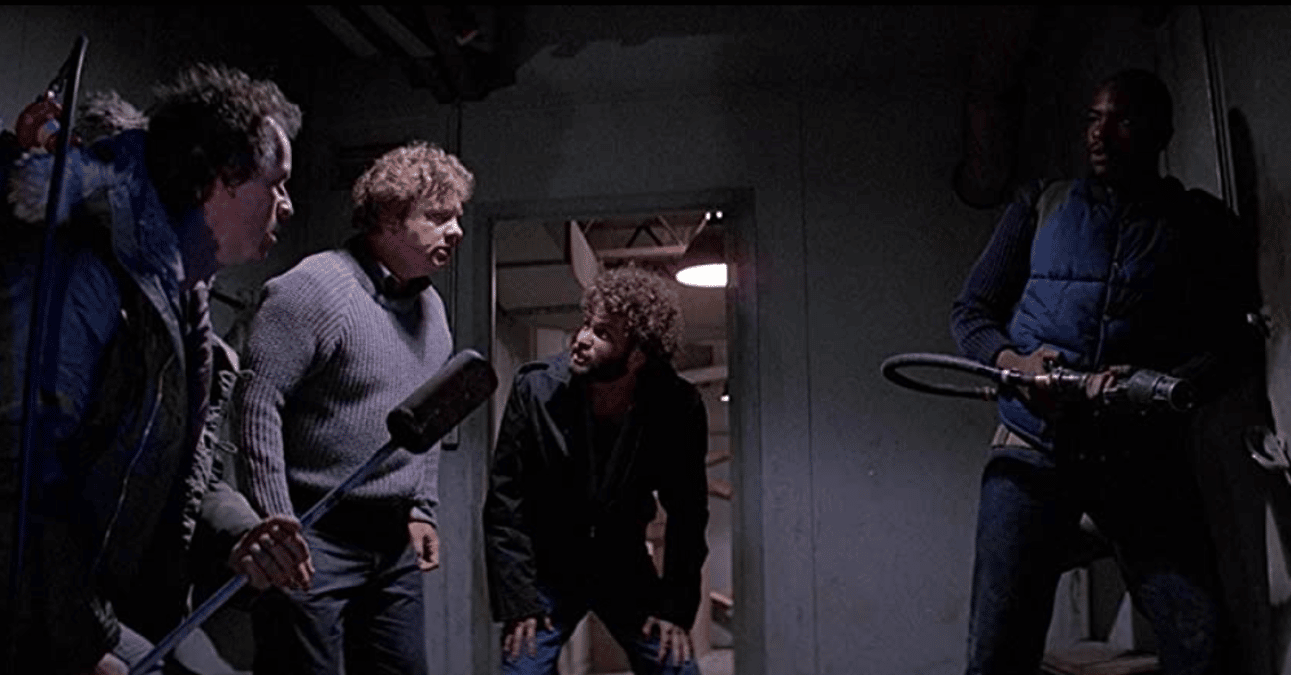 Despite a rocky start, he managed major roles soon after, building a rapport with his fellow castmates and directors, recalling a piece of advice Al Pacino gave him on set to calm him down. “He said, ‘just because they say “cut,” don’t stop the scene.'” He credits directors Norman Jewison and John Carpenter for allowing actors to experiment and have fun, re-writing characters’ backstories and names on a whim–wisdom he now imparts to actors as he makes his own films.

Check out the full episode if you missed it, and if you are in the Los Angeles area, remember to check out Thomas G. Waites’ directorial debut Target, out October 21, 2022 at Thymele Arts on Santa Monica Blvd.