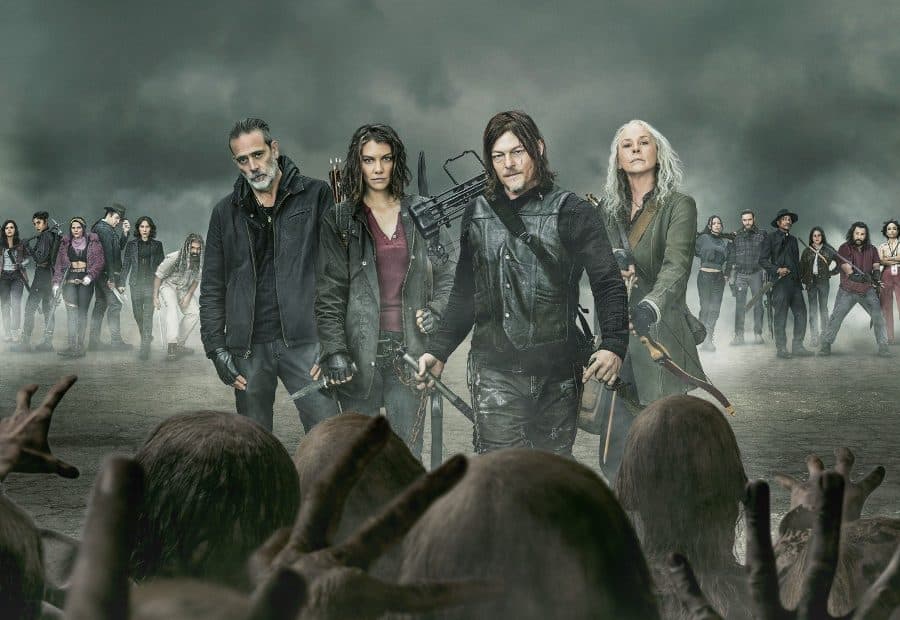 On the latest episode of Dead Talk Live, The Walking Dead’s showrunner Angela Kang joined us and gave some insight into the current and final season of the hit AMC series.

“There’s definitely some twists and turns,” she hinted without giving away any spoilers, of course. Season 11, which premieres October 2nd, will consist of the 8 final episodes of the fan-favorite show. And Angela gave her two cents on which specific performances fans should watch out for — ones that “really pull[ed] at [her] heartstrings.”

“There’s such exceptional work from all of them,” Angela said about the whole cast. “There are some scenes with Rosita (Christian Serratos) and Eugene (Josh McDermitt). They have been through so much as two characters.”

Episode 17 of season 11 is titled “Lockdown,” with the following premise: “Daryl and Negan rush to the Commonwealth to stop Hornsby from going after their families. Pamela deals with protesters demanding justice for Sebastian’s crimes. Mercer needs Rostita’s help to fight a swarm.”

As the showrunner, Angela described her busy day-to-day workload. Since she began her TWD journey as a writer in season 2, the former Terriers staff writer described her position as one that involves a lot of creative oversight. Aside from helping hire the right people to make the show, Angela also pointed out how the showrunner helps the director “understand the vision” of the script.

“A lot of the time, you’re on the ground helping produce,” she added. 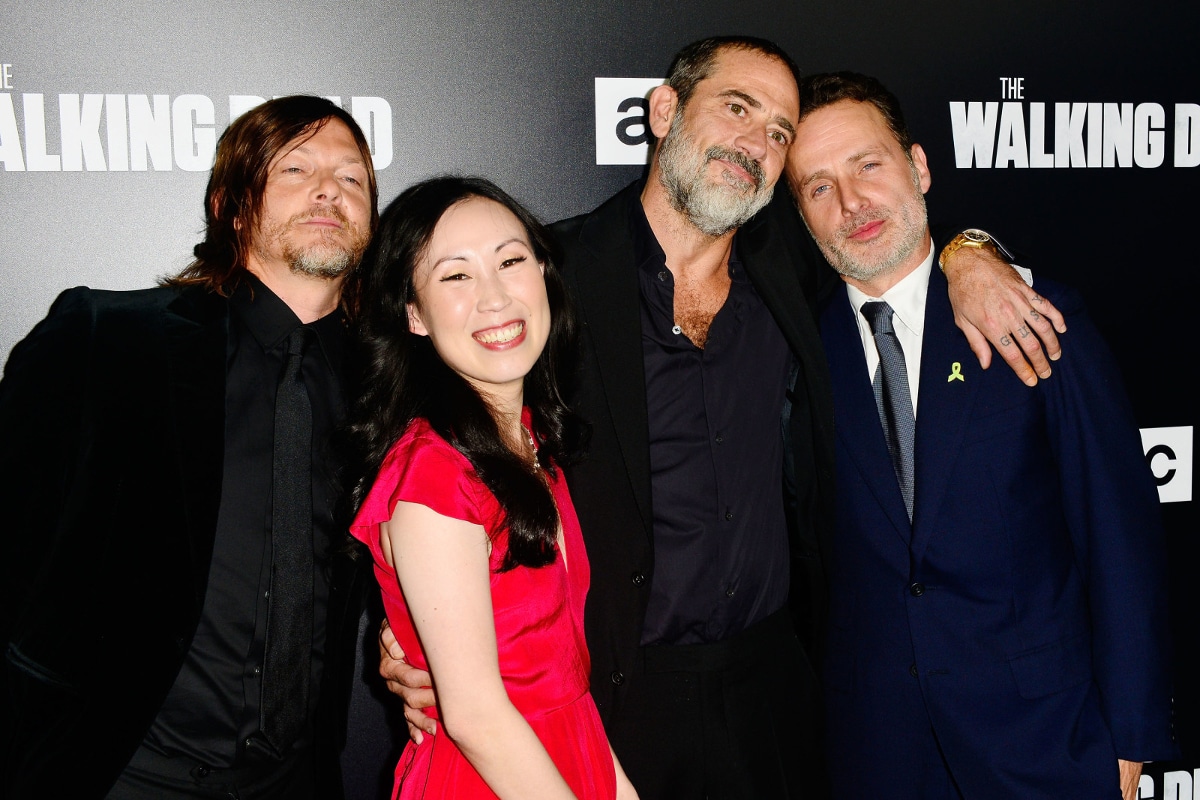 Before she joined her favorite TV show in season 2, Angela was already a big fan of TWD when she was working on her former series, Terriers. When that show wasn’t renewed, Angela recalled telling her manager that her “number 1” choice to work with was none other than TWD.

“He somehow got me a meeting with the right people,” she said about her manager before admitting how “intimidated” she felt when she interviewed with the producers. “They couldn’t have been lovelier,” she assured.

Now that TWD is in its home stretch, Angela described the emotions on set when they officially wrapped filming.

Although, at first, they ended on a pretty “mundane” note because of “schedule changes that were out of [their] control,” Angela recalled everyone returning to the set to “celebrate” the wrap.

“Confetti cannons went off and people cheered, and people cried and hugged, and the party started. So, it was emotional in many different directions,” she explained.

As one of the longest-running horror series on television, TWD finishes its final lap in the best way possible: with a lot of guts and gore, but a lot of heart.