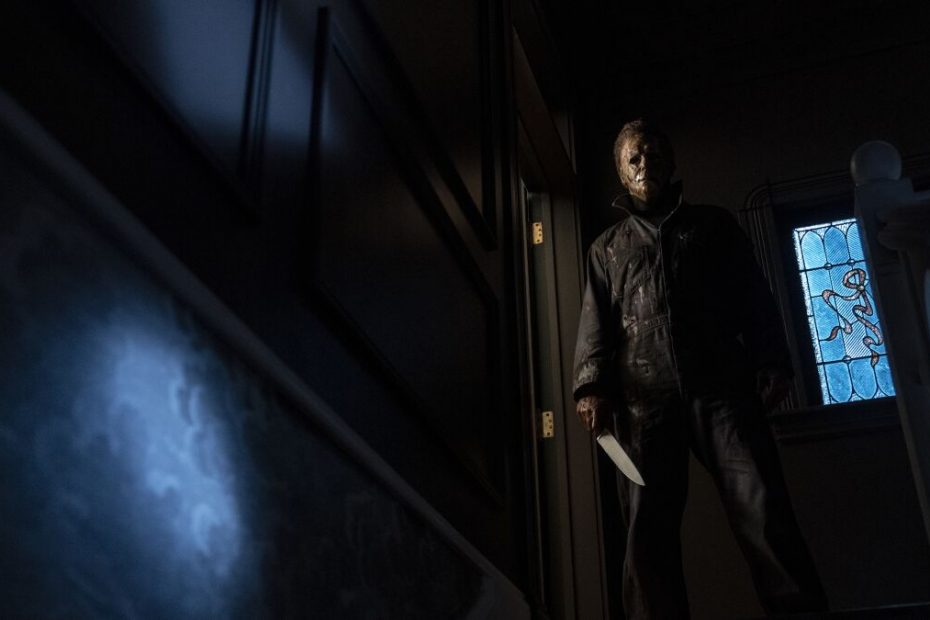 Halloween Ends... But What’s Next?

Halloween Ends opened to critically negative reviews from most audiences and critics. While this trend isn’t the opinion of Dead Talk News, there are more interesting questions of what’s next for Halloween?

From numerous comments by producer Jason Blum, Halloween Ends is the final Halloween film to be produced under the Blumhouse banner. As of writing this, no word on any negotiations or new deals between Blum and series producer Malek Akkad have been made public.

Leaving their future in question, it’s reasonable to assume that Blumhouse is looking forward and not too concerned with the need to continue to tread the waters with the Halloween franchise. That being said, you never know until you know, and there is a chance Blumhouse or any number of other production companies could get their hands on Halloween.

With some interesting possibilities put forward, I’ve wanted to look at different ideas that could keep the Halloween franchise going as it has reached its 44th year running.

Corey Cunningham lives.… why? The ending of Halloween Ends closes on the ominous notion that evil changes shape. And in the film it clearly does with the character of Corey Cunningham as he transforms from accidental killer to the millennial Shape. With a lot of potential left on the table, a simple retcon of the character’s end could see Corey returning. While in Halloween Ends the Shape does snap Corey’s neck, it’s arguably unconvincing and could be retconned as a dislocation.

The film could open with a flashback of Halloween night 2022 and reveal that during the funeral procession Corey was grabbed by two paramedics who were able to save the young murderer. The film could jump four to five years ahead, revealing Allyson now lives in Chicago and comes home to Haddonfield with a brand-new fiancé to house sit for her grandmother while she is on a honeymoon with her husband Frank Hawkins. After all, Jamie Lee Curtis is done with the role and it would seem awfully mean-spirited to kill her off screen, especially so soon.

Corey’s comatose body hears the news and awakes – fully healed – and goes on a new rampage, living up to the promise that if he can’t have Allyson no one can. Get him a new, cleaned-up Shape mask and you have a new status quo for Halloween to continue. A series of movies where Corey hunts Allyson but always being bested while racking up a body count suggests he has taken the honorary title of the Shape/Boogeyman. With a new stand in for the Myers house in the form of the abandoned Allen House (the house that saw Corey’s unintentional first kill), you have your new, modern Boogeyman, his lair, and object of his rage.

With a new Boogeyman and a new “Laurie”, there still needs to be one more thing… A new Loomis and Halloween (2018) has given us a great candidate for that role in the form of character Aaron Korey. Aaron was a British podcaster doing research into the babysitter murders and sees his partner (both Podcast and romantic) murdered by the Shape. While he is violently thrashed by Michael, he wouldn’t be the first victim to survive despite the odds – Halloween Ends featured a cameo from Diva Tyler’s Sondra Dickerson. Aaron could return, now believing in the Boogeyman, sees Corey as the new threat, and aids to stop him. To tie him in closer, you could do a subplot where Allyson is writing her own accounts and has partnered with Aaron Korey considering his unique experiences with Michael.

A prequel, set long before 1963 and Michael Myers’ first slaying, could explore a one-off spree killer hunted by a younger Sheriff Brackett. Or possibly exploring the younger days of the series’ own monster hunter Dr. Samuel Loomis, as one of his patients begins a killing spree on Halloween in the town of Haddonfield. Prequels are often a thin route to explore but it certainly seems like it could work, possibly even to help cement Loomis’ understanding of evil, making him madly obsessed with stopping it. Set it in the 1950’s, the people of Haddonfield encounter a monster unlike any they’ve ever seen, forcing the state to send a forensic psychologist Samuel Loomis to aid the Sheriff’s department in catching such a depraved murderer. 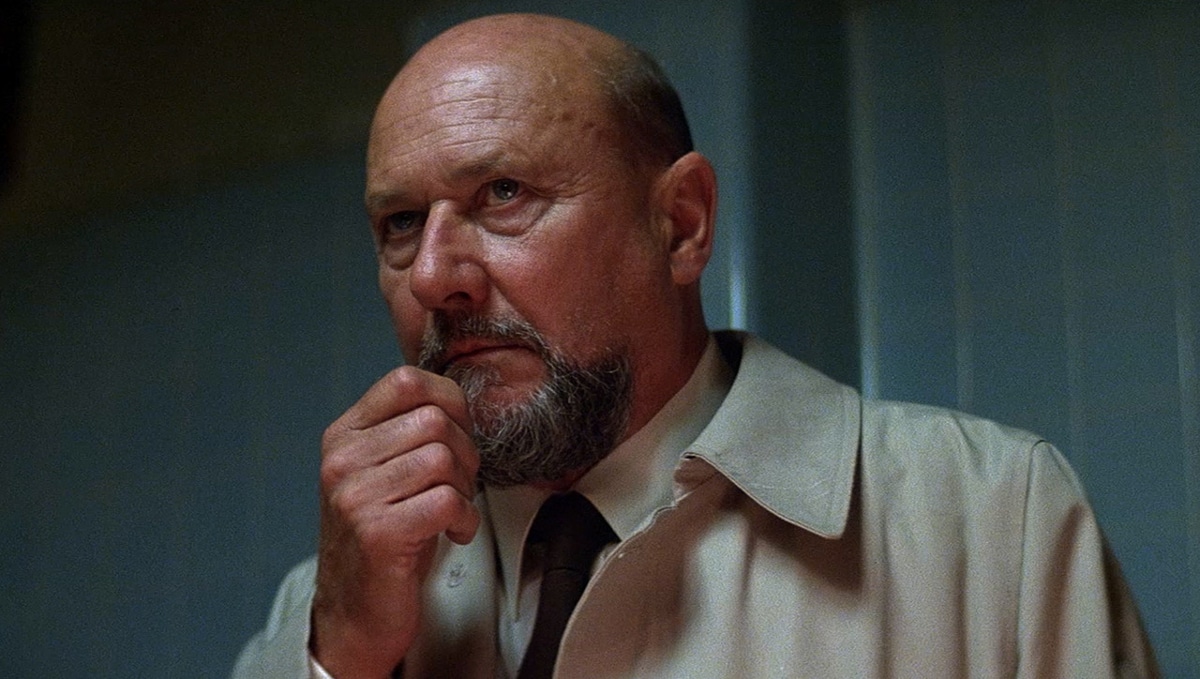 In the age of reboots, everything changes. While Halloween has seen several canonical and non-canonical reboots across a variety of mediums, it wouldn’t be too shocking to see yet another taking everything back to the beginning. This time embracing a more supernatural (and franchise sustaining) edge could allow a reboot/remake, set in modern times, to be a continuous story not meant to end. And a lot less stereotypically white trashy as seen in Rob Zombie’s often forgetful stamp on the franchise. With a new creative team and a set plan, they could retell the first killing spree of Michael Myers with a new take on the status quo of the original Halloween series. This time, fully embracing the supernatural roots and building the Cult of Thorn storyline for the beginning. Hopefully this would lead to a much more interesting and dynamic version of Thorn while also bringing in a more interesting answer to the mystery of “The Man in Black.”

More of a joke (Hence Gus Van Sant), but I imagine there could be something somewhat intriguing in a modern shot-for-shot remake of the 1978 classic. While his psycho has certainly met its fare share of criticism, it’s easy to understand that if you want a living Michael Myers you need to tell the story of Halloween. With so many direct sequels, the original really shouldn’t need to carry the weight of tha. Though with the pure love for the original, this might be a risky but interesting way to help continue the franchise without having to continue tying back to the 60+ year old Michael Myers.

Halloween: Season of the Witch (Again)

When it came out it was critically and commercially a disaster. With a definitive end for Michael Myers, it could be worth doing a spin off connected to or remaking the third Halloween movie. Modern sensibilities have concluded that it’s a decent film whose only commercial folly was having the Halloween title attached to it. With a new take on horror, we could be in an era where fans would be more receptive to a spin-off using the title and re-exploring the anthology route with the franchise. With so many young and upcoming horror directors, the amount of freedom to do something different while having the commercial appeal of the title could lead to a new route for the franchise – until it’s time to bring Michael Myers back.

In a world where streaming content reigns supreme, it’s never a bad idea to consider a television show. Set in the titular Haddonfield this series would look at both the inner circles of high school girls, their adventures in babysitting, and the Haddonfield sheriff’s department as a new serial killer begins hunting down babysitters, wearing the traditional Michael Myers costume. Sparking rumors that Michael Myers has returned from the dead, the whole town becomes entwined in gossip and horror as this mysterious copycat killer follows Michael Myers’ pattern, leaving a young Sheriff’s deputy and his high school senior sister to investigate the mystery.

While none of these pitches are ideal, there is some life that can be brought to them. Some of the better ones continue the saga of the Blumhouse-Haddonfield, while others have a little bit more fun with the idea and travel different roads. It’s safe to say we’re not entirely done with the Halloween franchise. It’s only a matter of time before we see the Shape pop up again. With the field of possibilities out there, it’s very possible we could see him in a new form. The question you should ask yourself is, what do you want to see happen next for Halloween? Of course, the franchise will enjoy some sort of hiatus but as long as a dollar is to be made, there will be a Halloween movie to follow. 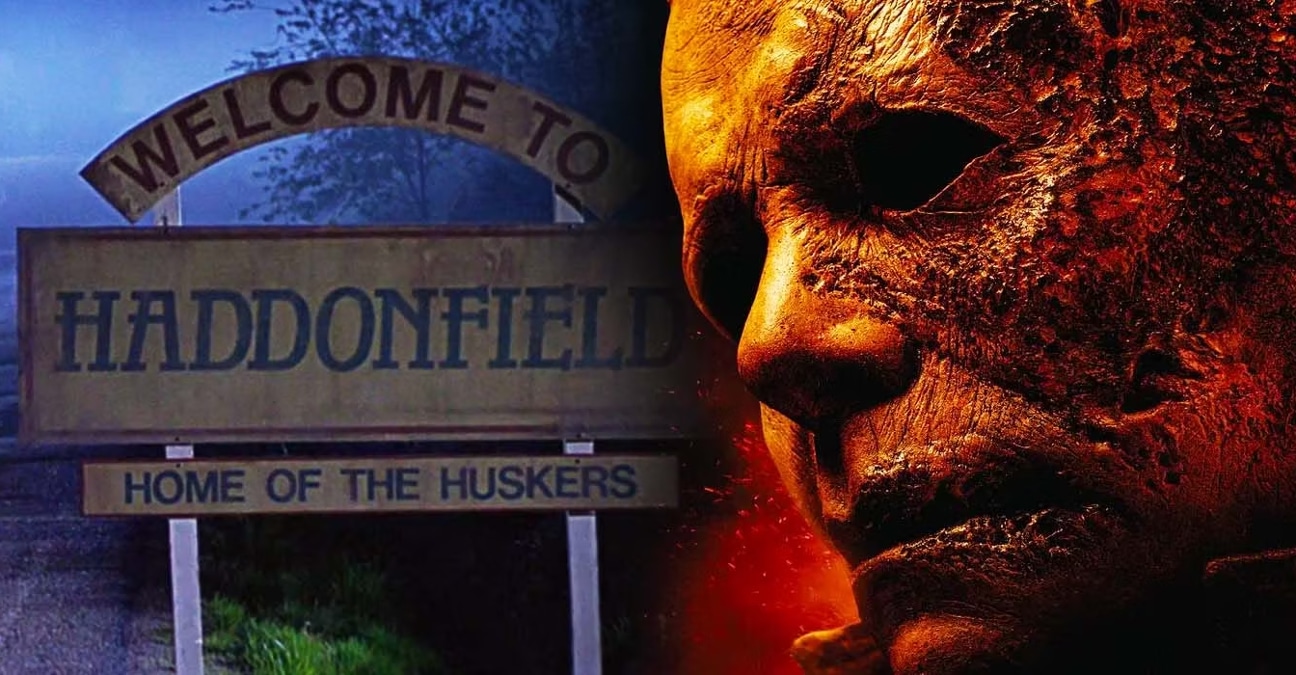 The Men Behind the Michael Myers Mask