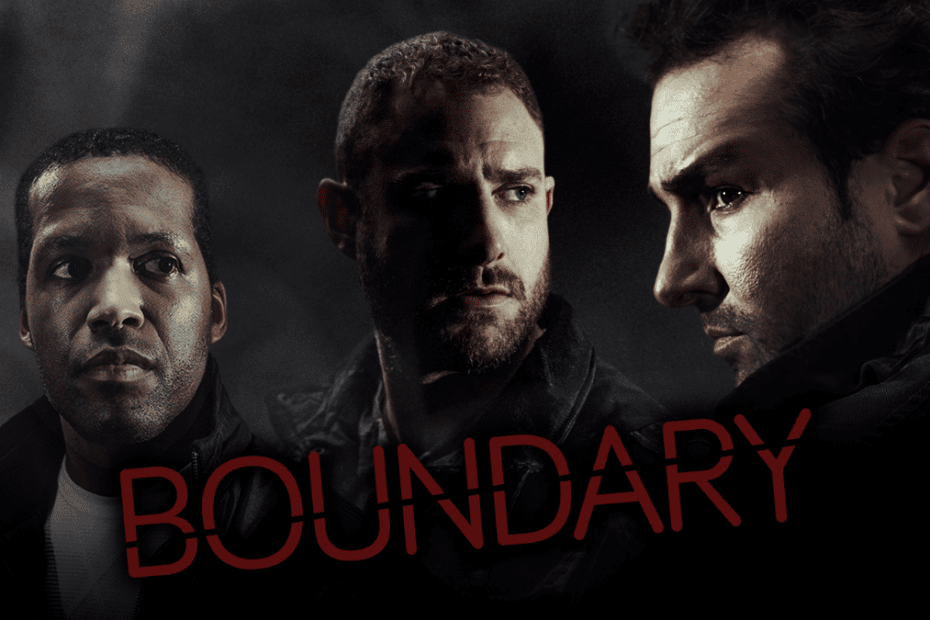 Dead Talk Live has a new episode and our guests are Juliana Aidén Martinez and Altorro Prince Black! They will be joining us on our television show for a live interview this Thursday on November 17th, 2022 at 9:30 – 10:30 pm Eastern Time! Many fans will certainly be thrilled to see the talented cast from the thrilling crime drama, Boundary (2022). 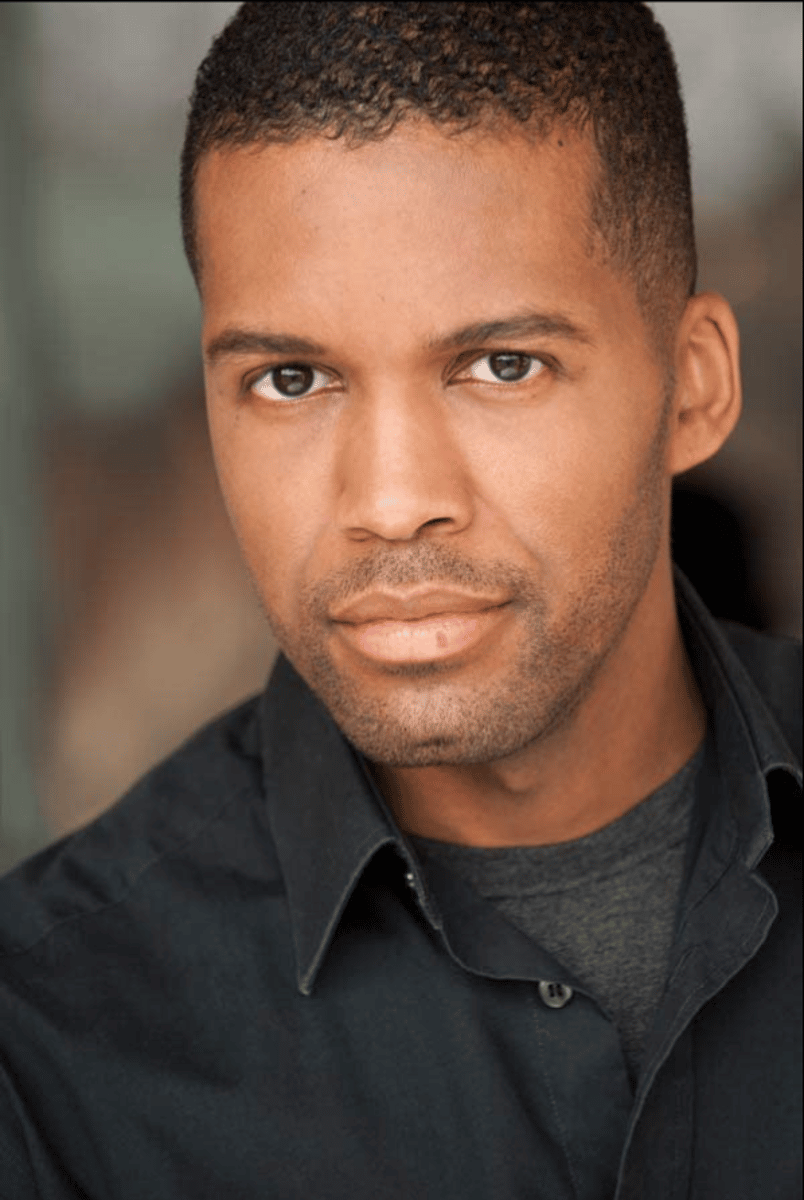 As stated above, actress Juliana Aidén Martinez and actor Altorro Prince Black from Boundary will be joining us live this Thursday. Tune in for the next episode of Dead Talk Live on November 17th, 2022 from 9:30 – 10:30 pm Eastern Time. This is one you certainly won’t want to miss!

Dead Talk Live hosts live interviews of the industry’s most thrilling artists, producers, actors, and directors. Make sure to tune in for this exciting interview, and also join us daily to get your horror fix! Find us on YouTube, Instagram, Facebook, Twitter, Reddit, and Twitch. 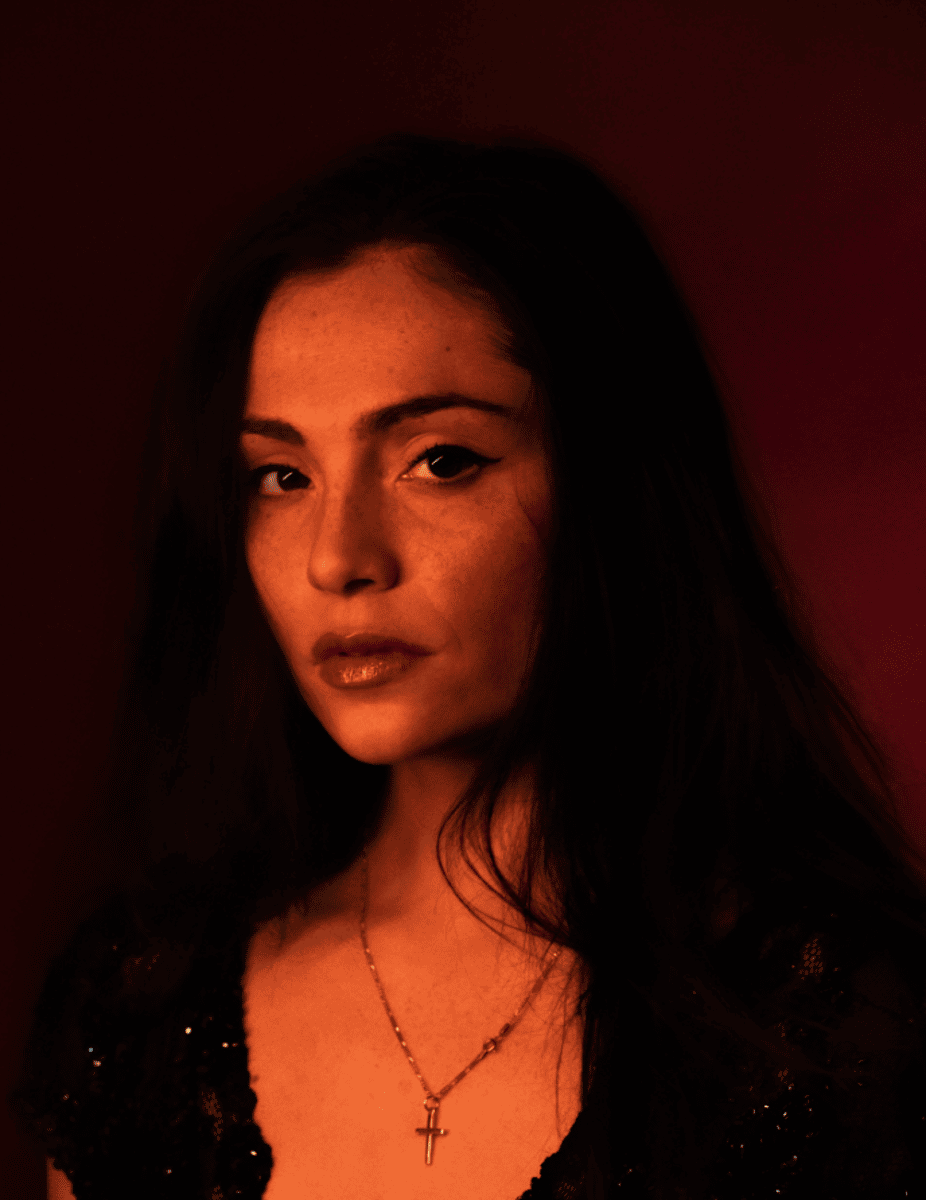