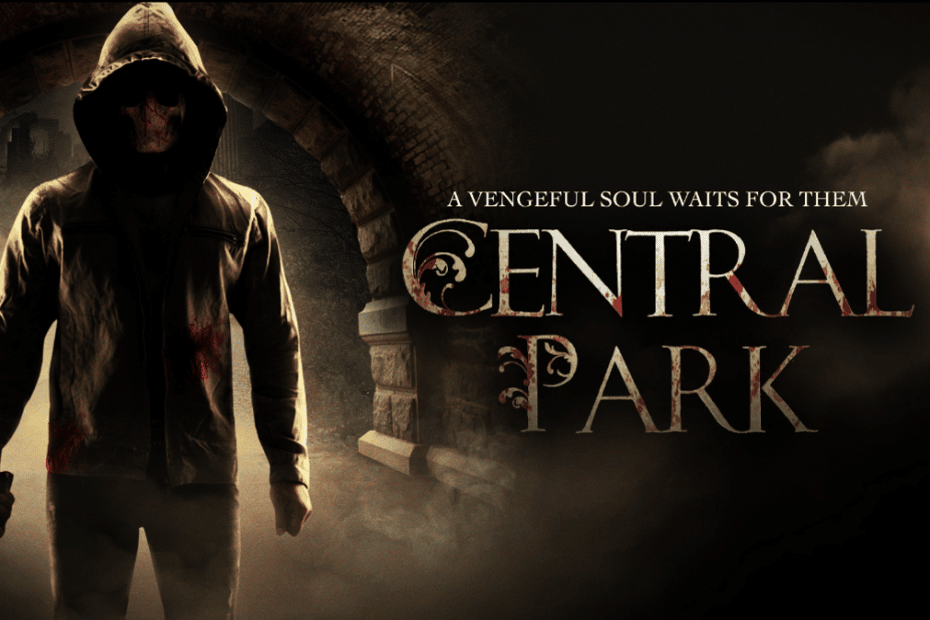 An Uneventful Piece of Reality

Central Park is so uneventful to the point where we’re unsure if we’re watching a horror/slasher until the very end. However, the 2017 film has one piece of armor that ups its game — something like this can, and actually has happened, in reality. New York City is known for its history of crime and attacks, and the real-life Central Park is no exception. The movie spends most of its time getting us acquainted with its main characters, and it tries to establish its antagonist as a creepy photo-taking stalker. But we’re left wondering why? The beginning backstory doesn’t give us all the direct knowledge to grip our attention in time.

The story introduces us to high school friends Sessa (Ruby Modine), Leyla (Grace Van Patten), Michael “Mikey” (Deema Aitken), Felix (Guillermo Arribas) and Justin Davis (Harold Smith), whose father is responsible for one of the biggest Ponzi schemes since Bernie Madoff’s apparently. One of his clients, who lost the most money, also lost his pregnant wife by supposedly falling to her death. Now, he’s on a killing spree to get revenge. The high-schoolers decide to hang out in Central Park one night, only to realize that they’re being hunted down one by one for reasons they don’t understand.

Director and writer Justin Reinsilber had several chances to really scare us. His audience needed to get on the characters’ sides more, but it’s hard when we’re just given an exterior, cookie cutter picture of who they are. How can we truly be thrilled by a horror movie if 70% of the film spends its time walking us through the main characters’ everyday lives?

Despite the film’s lackluster vibe, the young cast members overall give stellar performances, primarily Smith, whose character, Justin, is dealing with the most stress and pain. And through other character backstories, such as Mikey’s — whose background feels like a waste of time because the movie abruptly ignores him later on — we see a bunch of times for them to shine.

Not only that, but this movie also cast its characters better than others have. 30 year olds portraying 17 year olds with a ton of makeup and high heels just isn’t convincing. But Central Park ensured that its characters actually appeared like a couple of NYC-based private school students.

Smith’s character, Justin, has several moments of character development, one of which we really pay attention to. As the friends hang out together in the park, Justin has a tearful moment with his girlfriend about his personal life, and he invites us into his complicated life. The only element that damages the actor’s moving performance is how out of place and forced the scene feels. The director likely wanted to use this scene to give his audience the bait to hook us into his climactic ending. However, we’re just left wondering why Justin is crying and unwinding with his friends now out of all the times.

For Michael or “Mikey’s” part, we struggle to understand what his place is in this story. He clearly has a complex home life, as his little sister relies on him and views him as her second caretaker, and he apparently is a good student who showed up to class high. We see him trying to battle some of his inner demons just like Justin is, but we don’t understand why we should or how we can empathize with him. His backstory, sadly, felt like filler material rather than a solid background. Graham McTavish of “House of the Dragon” on DTL

It’s not a slasher/horror if the kills appear straight out of a cheesy 70s thriller, in which stunts look like poorly choreographed and filmed moments. We should jump in our seats, or at the very least jolt at the sight of a killer’s surprise attack, but we don’t throughout Central Park.

One of the most disappointing scenes is when the teacher Mr. Shaw (Michael Lombardi) is being targeted. As the killer tries to nail him with a weapon, Shaw takes a lame leap back and barely looks shocked. We can’t help but think, was there any plan to implement stunt doubles and convincing combat training for the on-camera moments?

Director Reinsilber portrayed the weird, bearded killer. While that was a bold and inspirational casting choice by the director himself, his character could have been much more fearful. For starters, it would have been better had we not seen his face at all, since we don’t see it during the first portion of the film. After his face is revealed, we can’t help but laugh. How is this scary? Sometimes, showing the perpetrator’s true form can defeat the scare. So, a cinematographic choice to only focus on his full figure and not his face could have added more mystery to the plot.

Every thriller needs to maintain a certain buoyancy. As the audience, we should be either cowering at the back of our seat or hanging on the edge as we wait in anticipation for the killer to strike and scare us. But Central Park fails to do any of that. Instead, we’re trying as hard as we can to stay awake.

Classic horror films used to keep their climactic battles at the end. However, they would still sprinkle in little bits of scares at a time throughout the entire story to keep the viewers wanting more. While Central Park tries to do that, we only see a random person photographing these high school kids throughout the day.

It would have been more thrilling to see the antagonist directly stalk the teens, perhaps by trailing them with a behind-the-shoulder camera shot, similar to those from 1978’s Halloween. The aura of mystery could have still been there, as Central Park attempted to hide its killer’s face until the very end.

Unfortunately, Central Park just doesn’t thrill us, nor does it hook us in enough to grapple its audience either. It rather struggles to unravel an actual plot, as it has multiple holes and skewed spaghetti strands of character backstories that just confuse us in the end. If it followed a whole arc of a classic horror, we would have been more thrilled by its reality-bitten storyline. After all, the real fear is that this could happen to anyone walking through the real Central Park. 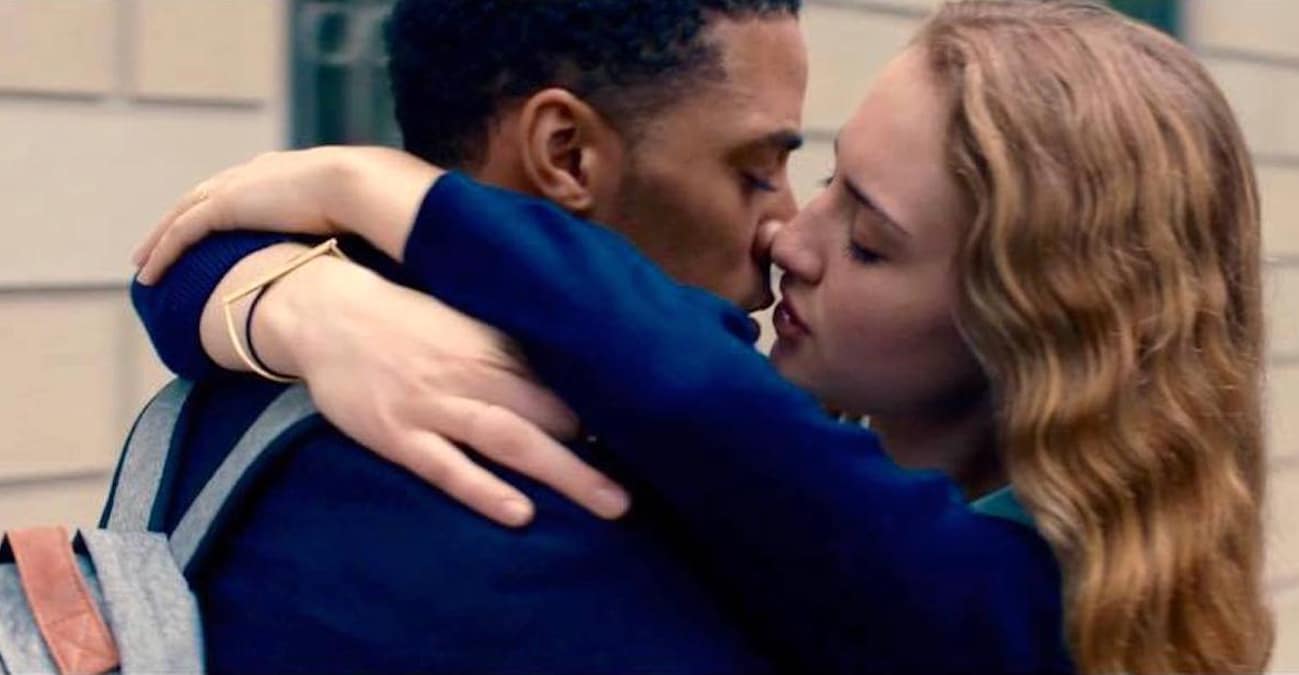