Home > Constantine 2 in the Works 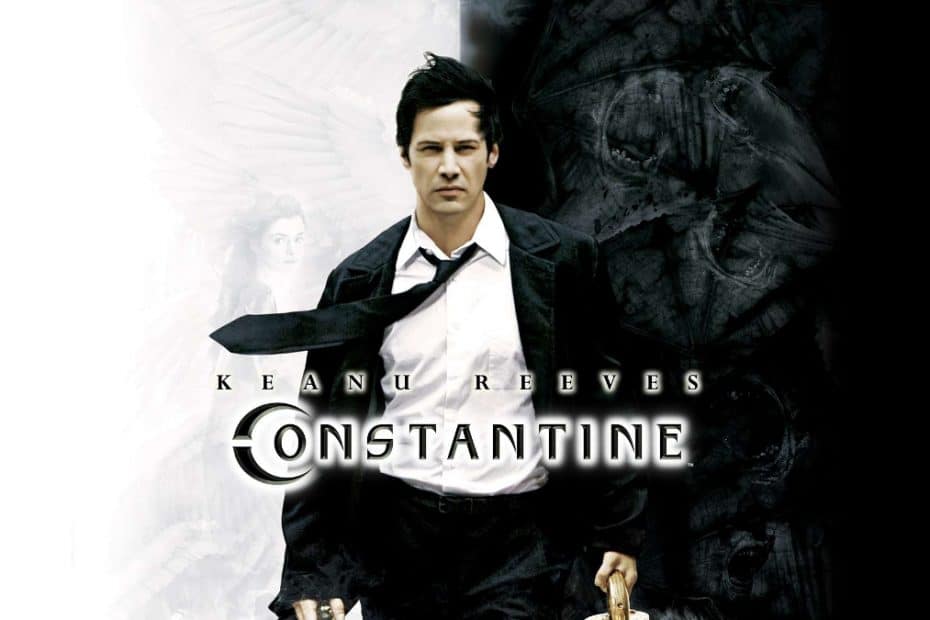 Everything Known About the Developing Sequel

In September of 2022, news broke that Warner Bros. Discovery greenlit development for a sequel to the Keanu Reeves cult classic Constantine. The titular character hails from DC’s Vertigo imprint where he first appeared in Swamp Thing #37. In the film, Constantine is loosely based on the comic book character co-created by Alan Moore, Stephen R. Bissette, Rick Veitch, and John Totleben.

The announcement revealed the original films star Keanu Reeves (John Wick), director Francis Lawrence (Red Sparrow), and producer/writer Akiva Goldsman (I Am Legend) are returning to work on the film. A 2020 Instagram post from Peter Stormare (Day Shift) suggests his rendition of Lucifer might also be making a return. No word has been given whether Djimon Hounsou (Blood Diamond), Rachel Weisz (The Mummy), or Tilda Swinton (Doctor Strange) will return.

The Long Road to Constantine 2

Talk of a sequel began as early as 2005, before the original film had been released to theaters. Due to the film performing well but falling under box office expectations, talks quickly ceased and the character’s theatrical feature was left in limbo. In a 2011 interview, director Francis Lawrence said:

“It’s interesting that over the years, Constantine seems like it’s become … like it has this sort of cult following, which has been great. It’s been embraced. It would be great to figure out a sequel and if we did – and we’ve been trying to figure one out – it would be great to do the really dark, scary version. We got caught in that weird PG-13–R no man’s land, and we should do the hard-R scary version – which I would love to do.”

Following that comment, Reeves suggested in both 2019 and 2021 that he was willing, and even eager, to return to the role of Constantine. By that point the character had been passed to Matt Ryan, who starred in his own television series, a couple of animated films, and was a supporting character in DC’s Legends of Tomorrow series. A return to the character seemed out of reach for Reeves for years.

After Guillermo del Toro signed on to do a Justice League Dark film featuring Constantine as the lead, rumors at the time pointed to Ewan McGregor (Star Wars) as the star character. The project fell apart after del Toro left, remaining on life support when director Doug Liman (Edge of Tomorrow) had signed on in his place. Liman eventually stepped away from the project in May 2017, leaving the character and Justice League Dark’s future up to question. 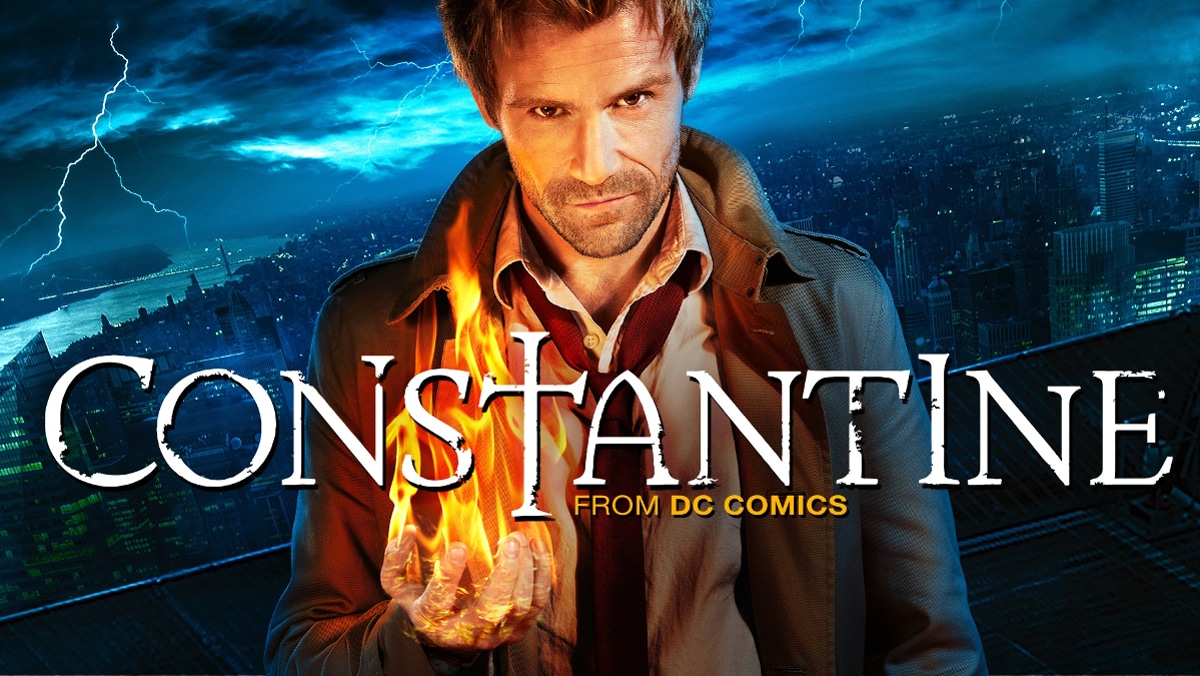 In 2020, Bad Robot and producer JJ Abrams made a landmark deal that would see Constantine return to TV in an HBO Max original series connected with several other developing series building to a Justice League Dark film. The series would see a diverse Constantine. Though unconfirmed, it was believed the next actor to inherit the role was the Nigerian/British actor Ṣọpẹ́ Dìrísù. Work on the show continued as late as September of 2022 until the formal announcement was made to confirm Reeve’s return to the character.

Since the announcement, Francis Lawrence has championed the idea of leaning harder into an R rating. Comments made from Lawrence pointed to the director being unhappy with the studio’s mandate of a PG-13 film in terms of violence, cursing, and sexuality. While the film adhered to the mandate, the MPA gave the film a “Hard R” due to the tone and intensity of the film. The experience created what the director has called an “R Rated, PG-13 movie.” Lawrence has since committed to the upcoming sequel steering towards an R rating. Currently, Lawrence has given no details in terms of story or which previous Constantine stories could influence the sequel. The only information surrounding the plot is that the director is working closely with producer Akiva Goldsman in crafting a story fitting for the sequel.

With Constantine 2 on the upcoming slate, a number of other DC occult characters have been rumored to appear. Characters audiences may be familiar with, like Swamp Thing, while the upcoming film is rumored to introduce us to Madame Xanadu and Zatanna. Fan speculation has already suggested the film could be setting up its own unique take on the Justice League Dark property. No comment has been made by the heads of DC Studios Peter Safran and James Gunn on possible plans for the Justice League Dark brand or if this version of the character is canonical with the current DC Universe.

Currently, the upcoming film has no release date nor any production start dates. With a script only beginning to be developed, fans can expect to wait a while. Director Francis Lawrence is currently busy with his Hunger Games prequel, The Ballad of Songbirds and Snakes, expected to premiere in 2023. Meanwhile, star Keanu Reeves is currently busy with the John Wick franchise, as the fourth film is releasing in 2023 – while also expected to make an appearance in upcoming John Wick spin-off The Ballerina. Reeves is also scheduled to return as the famed assassin in John Wick Chapter 5, which is currently in-development from Lionsgate. 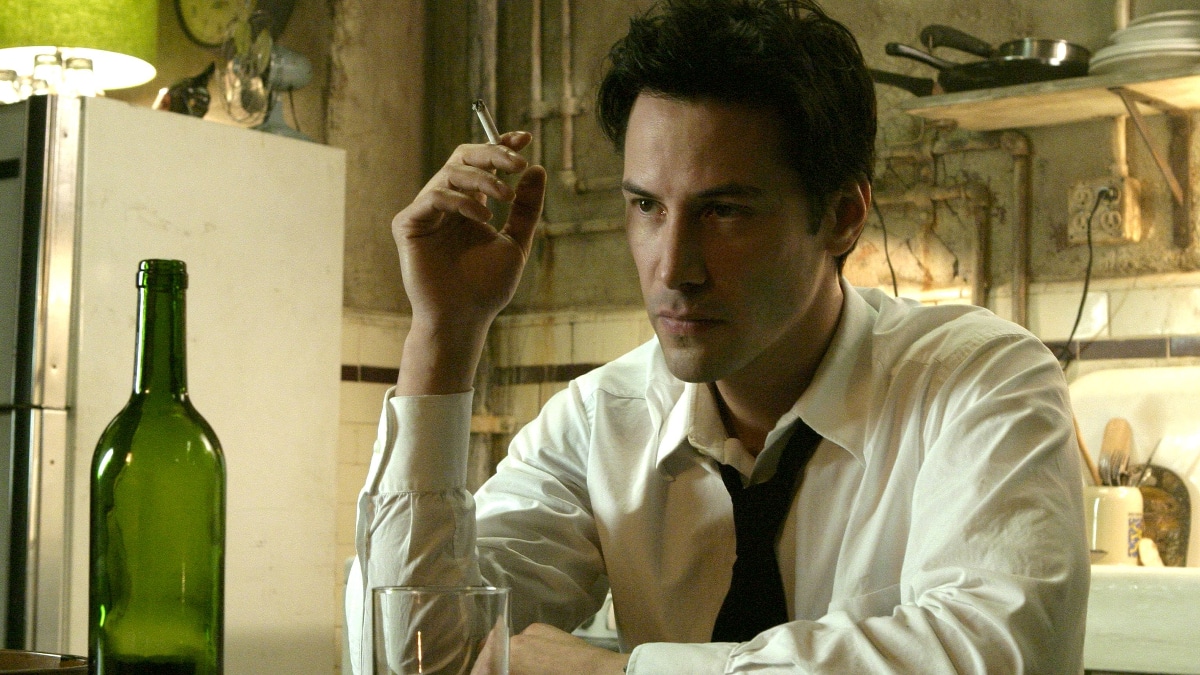 previousFinal Episode of The Walking Dead Tonight at 9 PM EDT!
nextDon’t Look at the Demon (2022): A Review