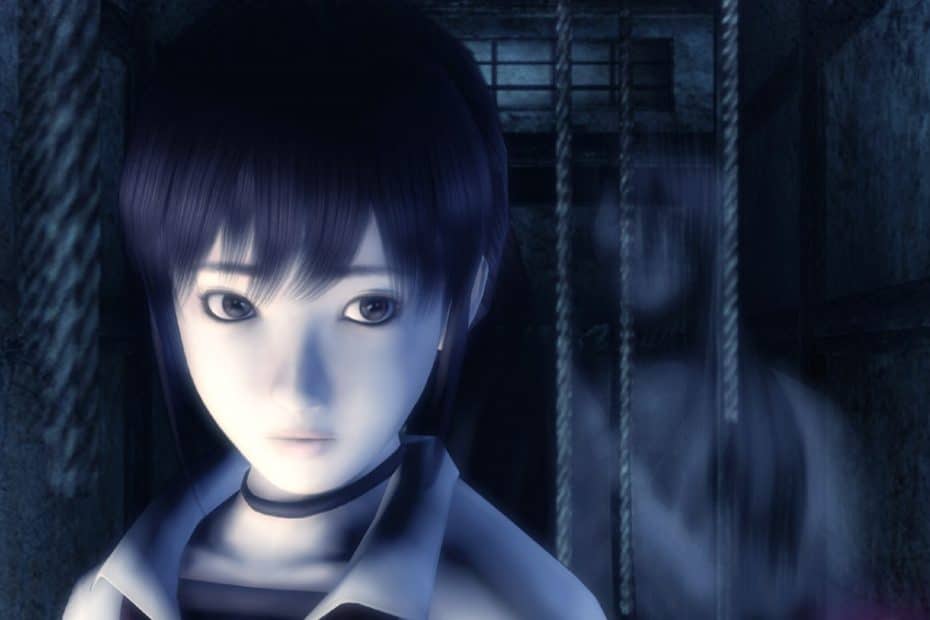 Fight Ghosts With a Supernatural Camera

Fatal Frame, also known in Japan as Project Zero, is a survival horror game developed by Tecmo. It’s an exploration game where players have to navigate a haunted location while menaced by ghosts and malevolent spirits. Released in 2001 in Japan and 2002 in America, it was one of the more definitive horror games on the Playstation 2. Nowadays it can be purchased and downloaded digitally for PS3 currently.

The Bone Chilling Journey to Lift the Rope Curse

Fatal Frame takes place in 1986 in Himuro Mansion. A young man named Mafuyu goes to look for a missing professor that went to study Himuro. After encountering a ghost and coming across the source of the curse, he disappeared.  The rest of the game follows his younger sister Miku.

After discovering that the professor and his crew were victims to a rope strangling curse that plagues the mansion, she becomes afflicted as well when she encounters the antagonist ghost Kaede. The rest of the game follows Miku’s struggle to investigate the dark history of Himuro Mansion and finding a way to banish the evil before it’s too late.

Fatal Frame is clearly inspired by many popular ghost films from Japan. These movie references are often seen in ghost encounters and certain environmental events. From the Ring and Ju-on each ghost has a unique and disturbing look. Japanese ghosts, also known as Yurei, are mostly tragic beings doomed to wander their place of death.

Because of this connection to their final moments, many of the ghosts in Fatal Frame are twisted, wounded, and horribly mangled in appearance. The main threat, Kaede is seen in a ragged kimono with corruption behind and a hidden face. Her tragic fate and appearance are inspired by ghosts of cinema like Kayako from Ju-on: The Grudge. Fatal Frame is played similarly to the original Resident Evil. Playing as Miku or her brother Mafuyu, players explore the massive Himuro Mansion and find key items to progress through. Key items can be discovered by a sixth sense ability that Miku has. Throughout the game ghosts are encountered and attack Miku.

This is when the game deviates from games like Resident Evil. To fight the ghosts and defeat them, the camera obscura is used to take a picture of them. The closer the ghost is to attacking, the higher the damage each photo does.

Because players are forced to take pictures in the first person perspective, they must get close and wait for the right moment of the ghost’s movement. As a result, Fatal Frame’s combat is a lot more tense compared to third and first person shooters in horror. Imagine a ghost lungeing to strike and a picture must be taken at that moment.

Even outside of combat, the game has a habit of catching players off guard. Sometimes harmless after images of ghosts or people of the mansion will pass by with startling effect. Throughout the game there are also special stones that are collectable that give voice recording of the events and give more insight of the story.

Fatal Frame came out at a great time for horror games. It takes the familiar tropes of exploring a haunted house while adding new elements of exploration. As is tradition in Japanese horror, there is no clear outcome and a “happy ending” is the characters surviving the curse regardless of the sacrifice.

Fatal Frame’s success and popularity gave rise to a franchise in the PS2 era. The sequels that came out after Fatal Frame involve different villages with different characters and ghosts. All of them are fairly frightening experiences that deserve their own entries. 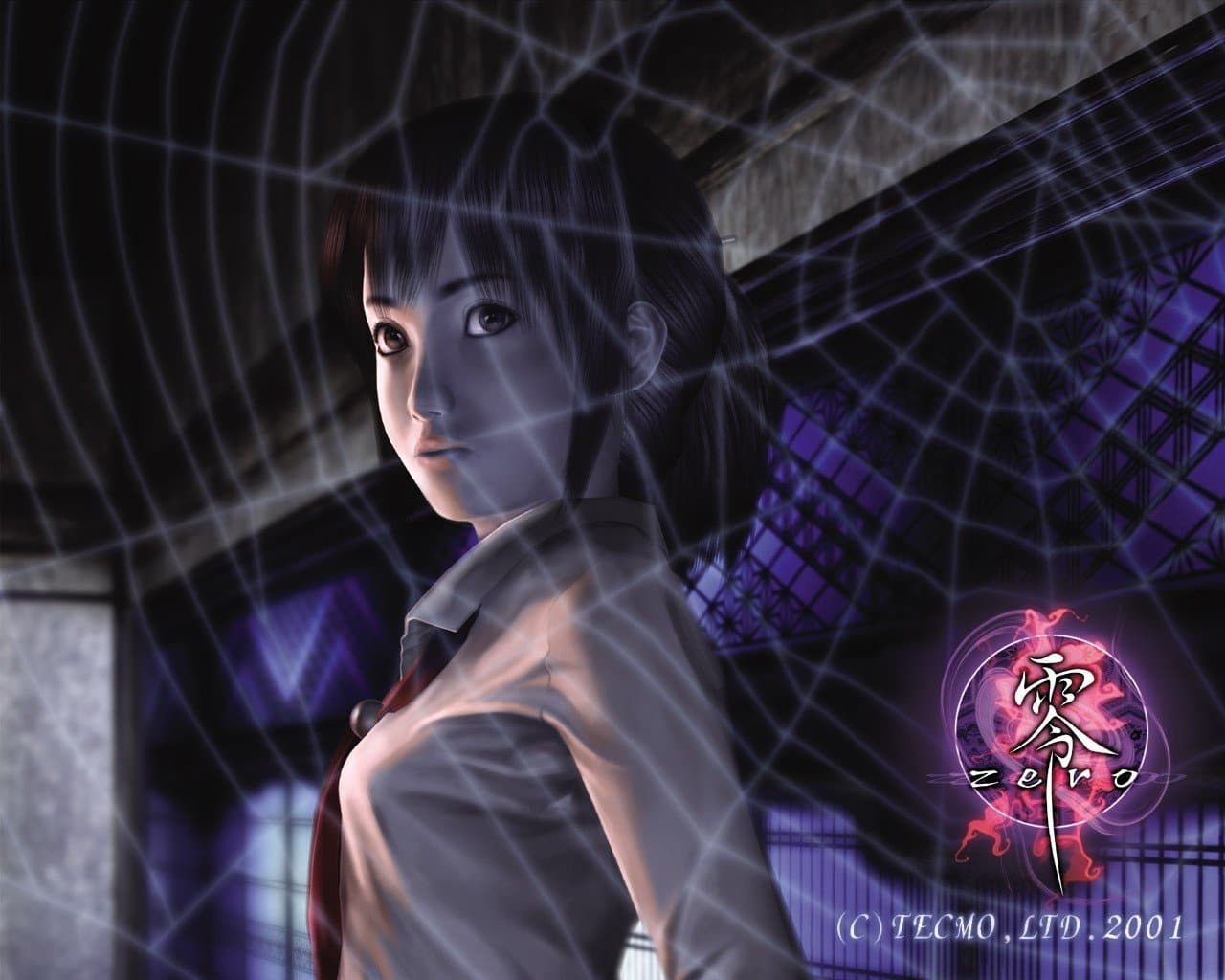