It’s been a long ride, but the day has finally come. Tonight at 9:00 pm EDT on AMC and AMC+, The Walking Dead series finale airs after an incredible eleven-year run. It’s been a long road to get to this point, and a lot of lives were lost along the way. As we head into the epic series finale, it’s a good time to remember all the lovable and not-so-lovable characters and those who are still at risk. From the core group, which initially had eleven members, three are still alive. Rick Grimes has not been seen in almost eight years following his heroic sacrifice in season nine, but in the final episode of The Walking Dead, there’s no telling what kind of surprises we can expect.

As things stand with the Commonwealth situation, Pamela is on the warpath trying to avenge her son, Sebastian, by ridding herself of the Alexandria group. Before this point, the core characters were struggling to make things work in her vast complicated community. But as they inevitably do, things went sideways, pitting the group against Pamela’s forces in an attempt to overthrow her corrupt style of governing. She had the upper hand, having the numbers and the resources. But the Alexandrians never back down from a fight. 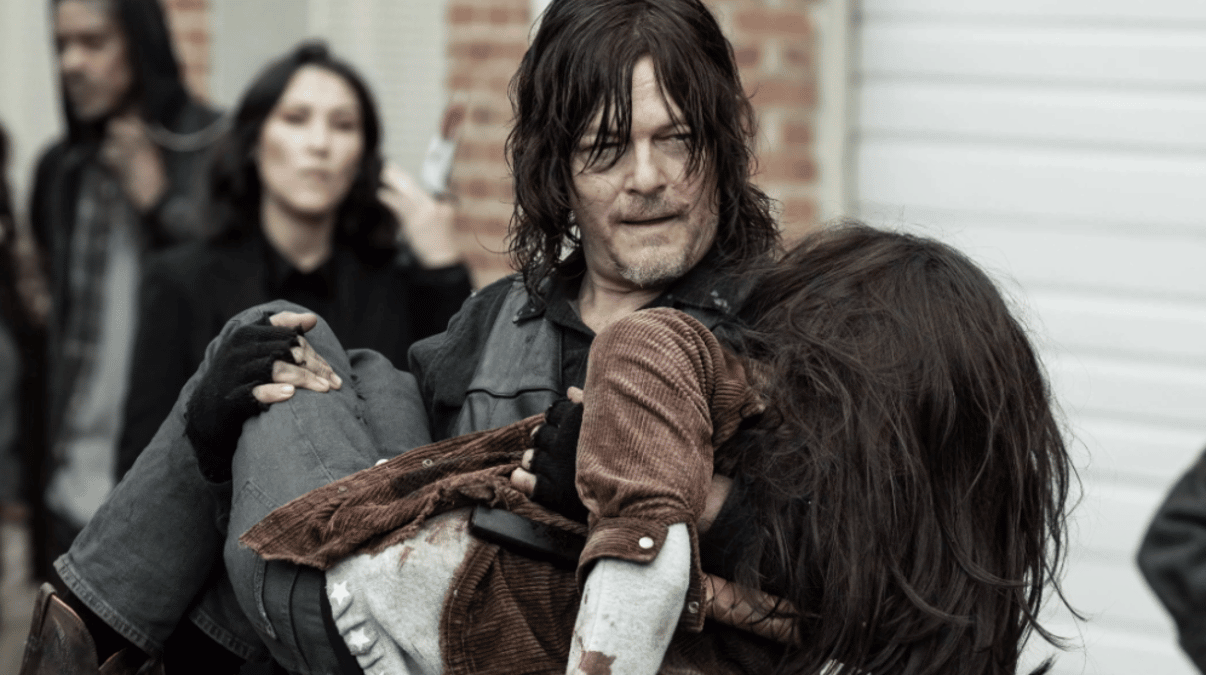 The penultimate episode saw the two factions engaged in a vicious gunfight that ended with Judith Grimes being shot by Pamela. Judith isn’t the only one whose life is in danger, though. As Aaron and his groups were making their way through a horde, Lydia gets bitten on the arm, forcing Jerry and Aaron to amputate it to save her life. Luke and Jules made it back to the Commonwealth and their friends, but they aren’t out of the woods just yet. Following her retreat, Pamela had a massive herd lead to the city to trigger a lockdown. What was already a bad idea soon turned into a massive mistake when the variant walkers quickly overran the city’s defenses. Pamela had her soldiers only protect the wealthy, leaving the poorer citizens to fend for themselves. The episode ended with Daryl rushing an unconscious Judith to a hospital to save her life as the large herd of walkers took the Commonwealth. Hopefully, it won’t be too late.

Will Daryl be able to save Judith? Will Lydia survive her amputation? Who will live to see another tomorrow (and a potential spin-off), and what kind of surprises are in store? It all goes down tonight, so don’t miss it. As stated above, The Walking Dead series finale will air at 9:00 pm EDT, but before that, catch the series stars when they walk the red carpet before the show live at 8:30 pm. And then following the finale, catch a very special episode of The Talking Dead with Chris Hardwick and surprise guests at 10:30 pm. It’s been a long road to get here. Now it’s time to see its end. Fear not, though. Keep in mind that just because this landmark series is ending, it won’t be the last you see some of your favorite characters. 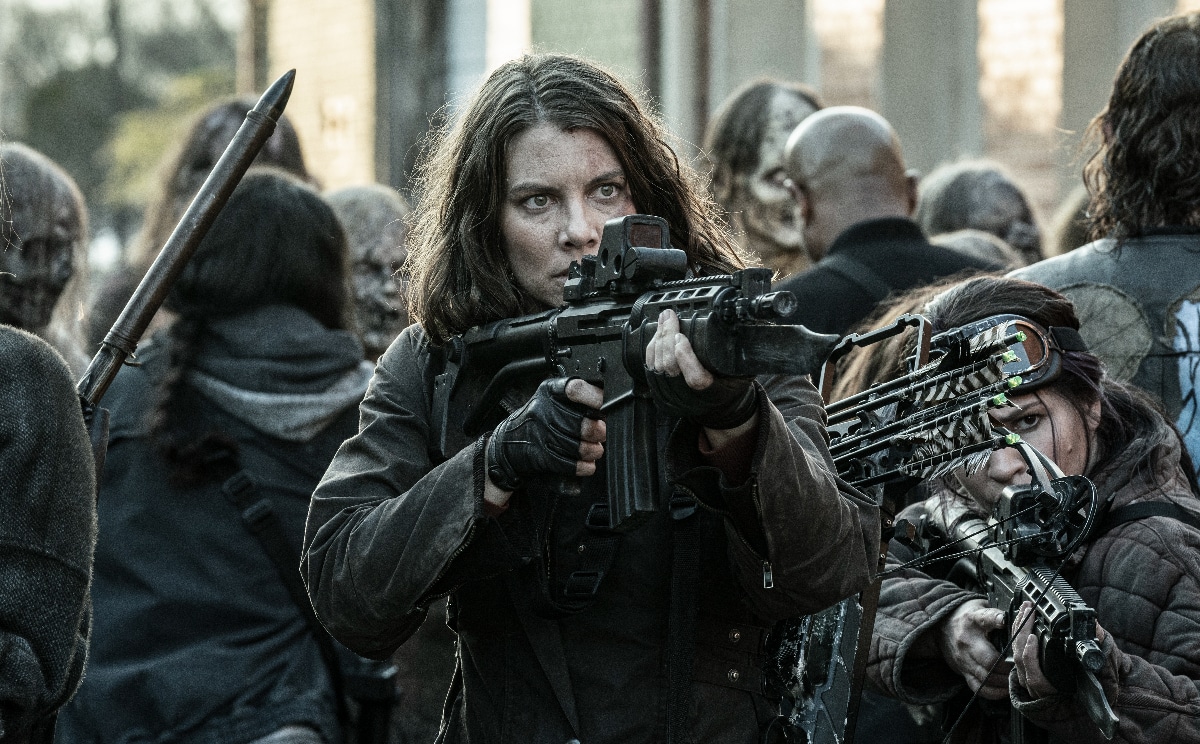