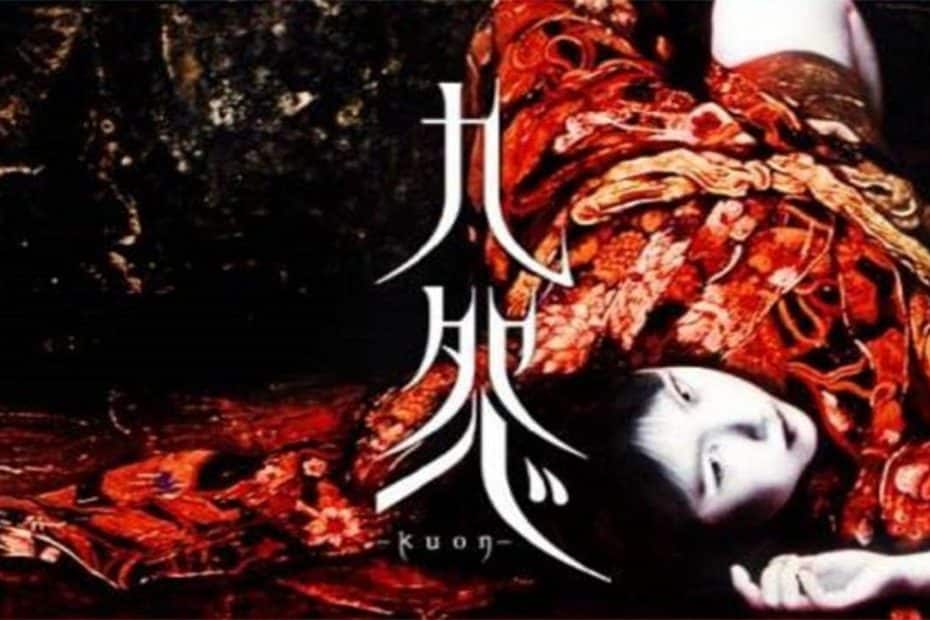 Kuon is a PS2 survival horror game developed by FromSoftware. The company is best known for the success of Hidetaka Miyazaki’s Dark Souls, Bloodborne, and Elden Ring video games. Before the breakout success of the Soulsborne games, there have been several obscure releases on the PS2 which didn’t get international releases.

Kuon is one of these few games that made it overseas in 2004 despite the very Japanese theme and setting. The game was released with high marks but remained obscure due to the success of Resident Evil 4.

The Creation of a Frightening Historical Fantasy

Kuon is best described as a Resident Evil set in Feudal Japan, similar to the Onimusha series. Unlike Onimusha, players don’t control skillful samurai or demon hunters. Instead, players take the role of three priestesses that are Onmyōdō practitioners.

Onmyōdō is the practice of onmyōji (the way of Yin and Yang) and is the basis of Japanese magic and divination. It’s the equivalent to Catholic exorcists and priests when facing demons and other supernatural phenomena. Despite the clear fantasy elements, Kuon does extremely well at reflecting the teachings of Onmyōdō and the positive effects they would have for the characters.

Kuon takes place in Japan’s Heian period in and around Fujiwara Manor. A bizarre series of incidents surrounding a casket and an ominous Mulberry Tree caused several horrifying monsters and beings to appear in the manor. The game is based on traditional Japanese ghost stories, known as kaidan. They’re generally short, karma based tales with a focus on a curse that needs to be lifted.

Kuon’s narrative contains three stories with different perspectives, the Yin perspective follows Utsuki while the Yang is Sakuya. The final tale is unlocked when the previous two are completed and revolves around a female version of Abe No Seimei, a legendary Onmyō mage in Japanese history and folklore. 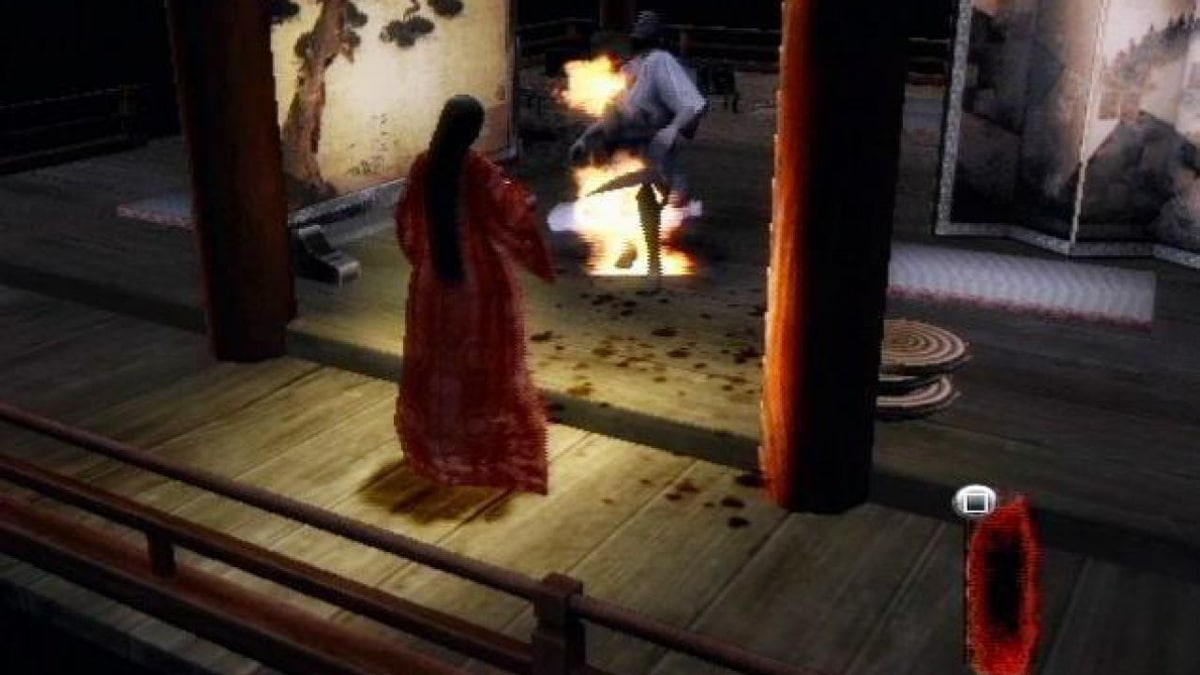 Graham McTavish of “House of the Dragon” on DTL

The game play and combat in Kuon is an interesting deviation from the elements of other horror games of the time. In battle the characters use paper talismans to invoke spells of fire, ice, and lightning. There are also talismans that summon certain creatures to protect the priestesses in combat.

When exploring, it’s important to move at a steady, slow pace until the objective and key items are found. Enemies are attracted to the sound of running – fighting them can cause vertigo and health loss. To recover health, the characters need to stay still and meditate or cleanse themselves near water, keeping to the traditions and techniques of Onmyō mages.

How Fun & Effective is the Game Play?

Kuon would be familiar to many players who play Resident Evil and Silent Hill. There is a lot of exploration, area based key items, and atmosphere that adds to the horror. The game is incredibly dark and sometimes the only source of light is the lantern held by the characters. Players with achluophobia will have a tough time overcoming the game.

Kuon portrays a fair balance between suspense and action. Each of the characters have a different level of how well they can fight off the threats in Fujiwara Manor. They are not completely powerless but the talismans can run out and combat is better avoided. By doing this, players can cautiously explore the haunting atmosphere until they have a good grasp of what needs to be done.

Kuon was one of the first modern games to really dive into the cultural magic of Japanese Onmyō as well as representing a majority of their rituals and elements. Kuon’s flow and story takes from films like The Ring and Ju-on: The Grudge that focus on modern day ghost stories with curses.

As one of FromSoftware’s more obscure games, Kuon shows the possible quality and attention to detail that will be present in Dark Souls, Sekiro, and the most recent Elden Ring. Sadly, Kuon is not digitally available and can only be physically bought. Physical copies are hard to come by. The game ended up being one of the most expensive games to purchase on online shops like Ebay. 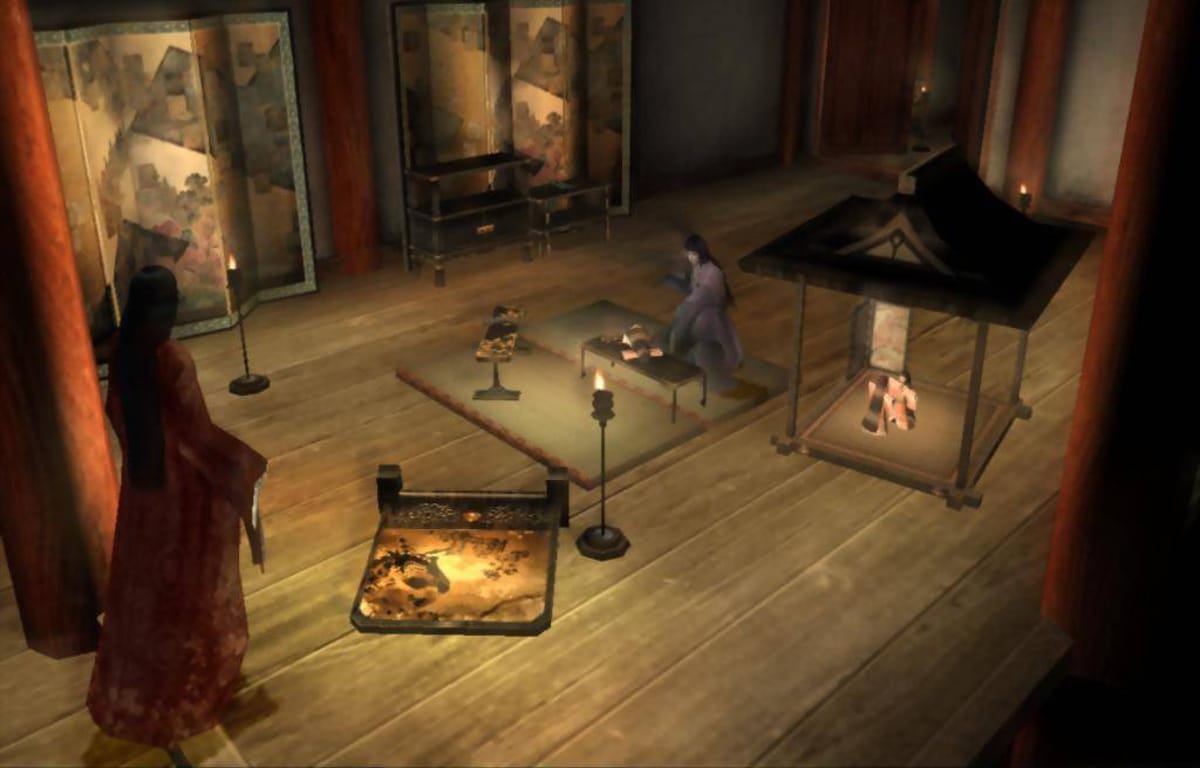