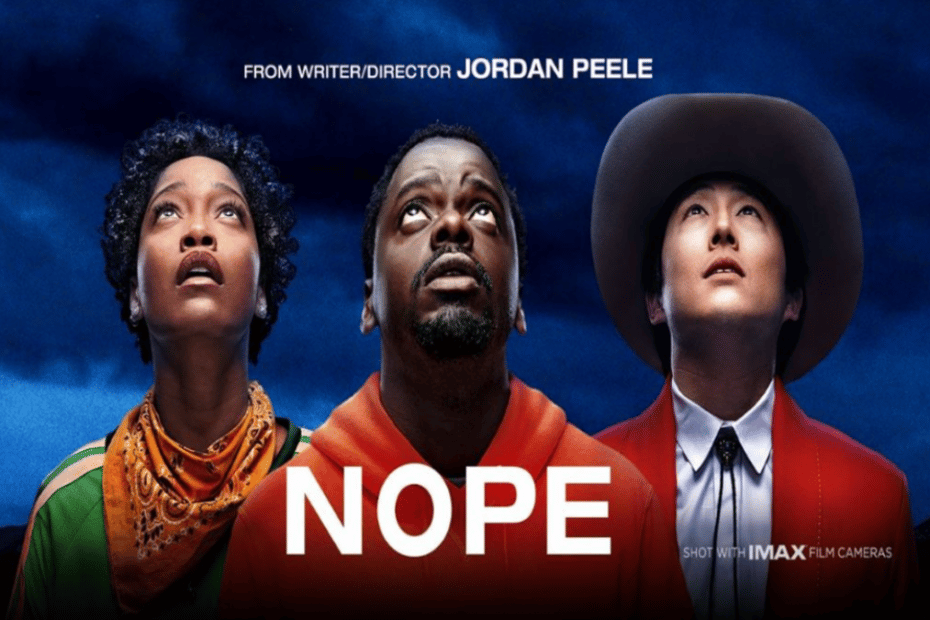 Expectations can be a Killer!

Jordan Peel’s highly anticipated film Nope premiered in the heart of the summer on July 22, 2022. Peele had managed to drum up great anticipation, especially given the minimal details released.

Peele kept the plot cryptic. The teasers were little more than shadows, preluding to the word Nope. The mystique drove the conversations for months. What could Nope be about?

For months after the film’s release, Peele still has people talking. Some pegged Nope, the worst movie in his catalog. Some are labeling Nope one of the most disappointing films of the year, but there is a fair division amongst moviegoers. Others have praised the director’s unique storytelling skills and ability to tackle complex themes in major motion pictures. Overall, sentiments remain mixed.

Why are Opinions So Divided?

Thematically, Nope is complex. On the surface, it’s a story of an alien invasion, a tale repeatedly told. Aliens come to earth for an unknown reason. The extraterrestrial wreaks havoc and it’s up to those who discover its identity to defeat it. This story arc is what stands out to the average moviegoer.

Some who enjoyed the general concept didn’t care for the final revelation of the creature. The biggest complaint cited was a lack of complexity in the design. The alien form was likened to a bed sheet billowing in the wind. However, others felt Peele’s take was unique and praised him for presenting something new in design in a sea of projects that seemed to mimic one another.

Themes on the Sub-Layer

The sub-layer thematically touched on family ties. Underneath the alien story was a tale of two siblings trying to survive. Their father’s unexpected death spurred them to act on a plan to maintain the family’s legacy. Sadly the responsibility of shouldering the financial debt and staying afloat was not easy. The alien presented them with an opportunity – to make their way in the world, to save what was their own. Family is the theme that pushes the progression of the plot throughout the story. It was well-supported and well-told. However, this was a critical factor for some who wanted to see a film for mere enjoyment, but this presents quite a conundrum. Peele has never presented as a director who aimed to tell a story for entertainment’s sake alone. So why would audiences expect differently? 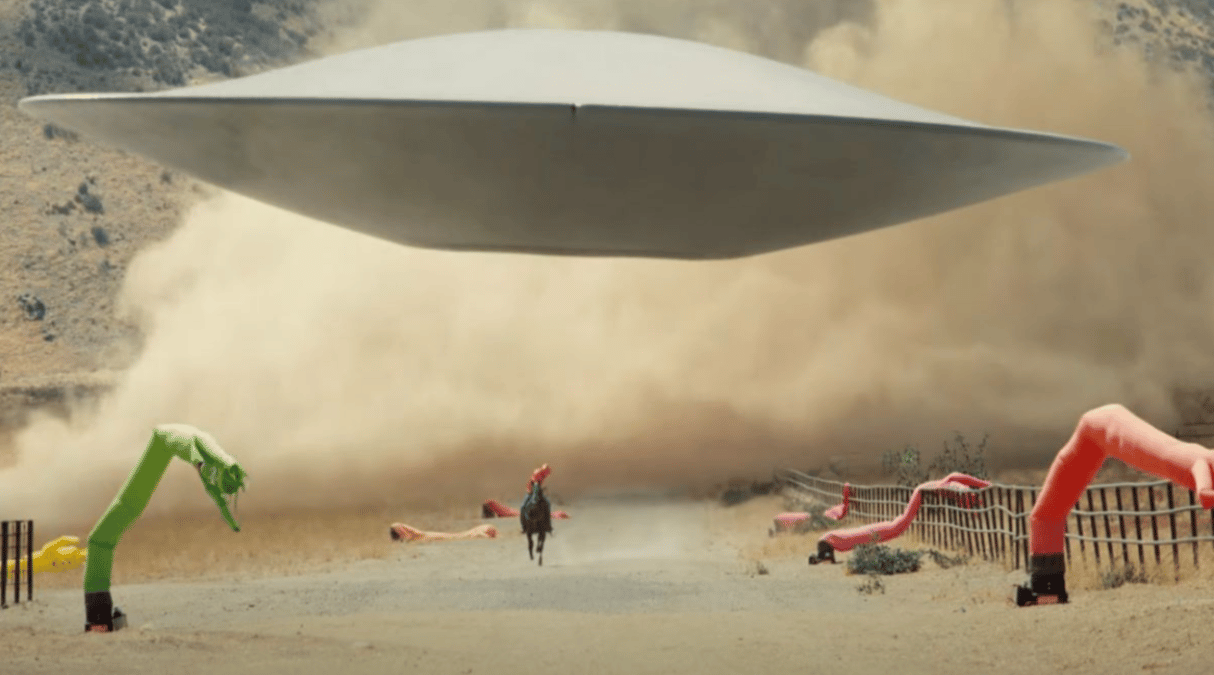 There is a deeper foundational layer. The primary themes holding together the core of Nope are sensationalism, exploitation, and the erasing of whole segments of a people. Peele’s film focused on what happens when sensationalism matters more than life. Where does one draw the line when exploitation draws the most significant attention?

Weirdly, to be visible in the world, sometimes it takes the insanely unbelievable or dangerous to happen. Gordy was a representation of this. Ricky “Jupe” Park (Steven Yeun, Antlers Holst (Michael Wincott), and the siblings illustrated this.

This part of the film flew under the radar for most people. They didn’t get it. They couldn’t piece together the fragments, but it is also the part that drew praise from others who saw the film as a more cerebral offering – a standout from other films.

The setting was perfect for Peele’s story. He wanted to make a point. What better way to make his point than to depict a black family of ranchers in the Midwest, making money as invisible hired hands to Hollywood? That is a phenomenon to many, like aliens. This well sets up the themes of erasure and sensationalism.

Keke Palmer (Emerald Haywood) and Daniel Kaluuya (OJ Haywood) gave a rousing performance. Some contend Daniel was slightly too restrained and Keke a little over the top, but being over the top is required if you’re trying to chase down an alien for an award-winning shot. Subdued is a perfect balance to that type of fire. The casting certainly works.

The storyline is unique and depicts an alien life form that has never been seen. There are few films that people can compare this work to. Cinephiles always complain about seeing something different. Nope is as divergent as one can get.

Expectations tend to ruin films. Since Get Out’s (2017) success, moviegoers have set certain expectations for Peel’s films. Unfortunately, some expectations were a little too high. Furthermore, there is an active revolt against what people consider to be movies with a message. Nope falls in the category of movies with something to relay but that is the face of the beast. Critics will be critics. Some will love the cinematic piece, and some will hate it.

Nevertheless, Nope is worth a watch. Is it for everybody? Nope! So for those seeking a movie with a deep and meaningful message, Nope is now streaming on Peacock. 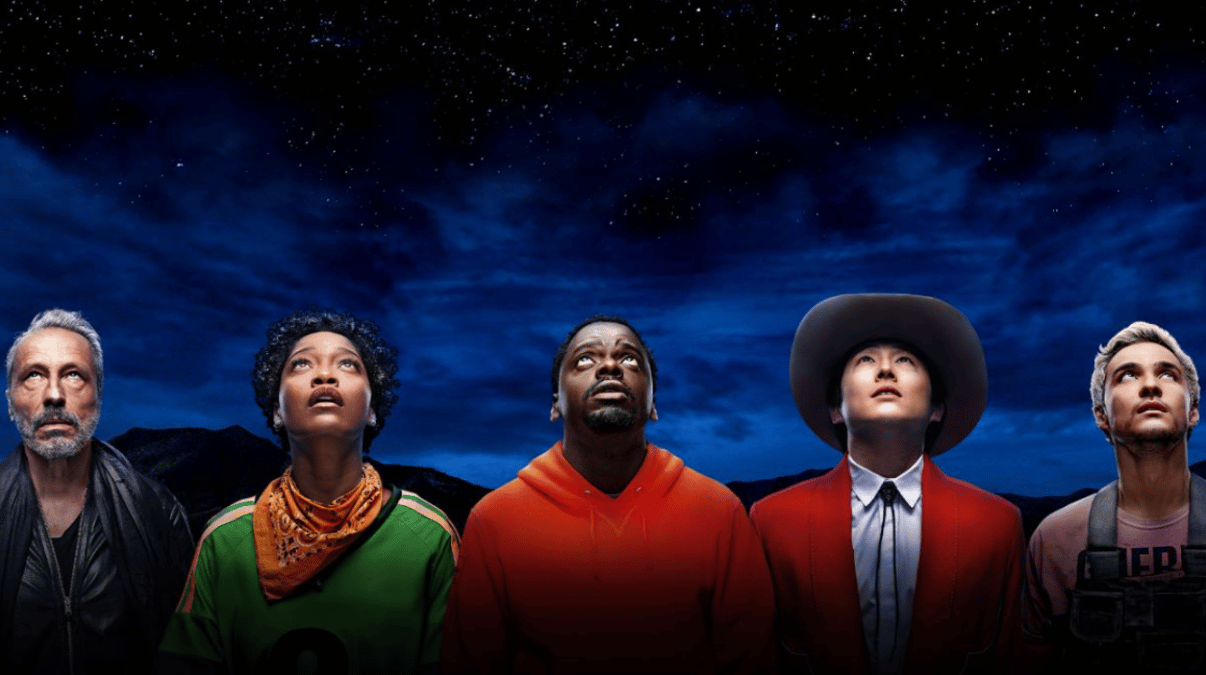