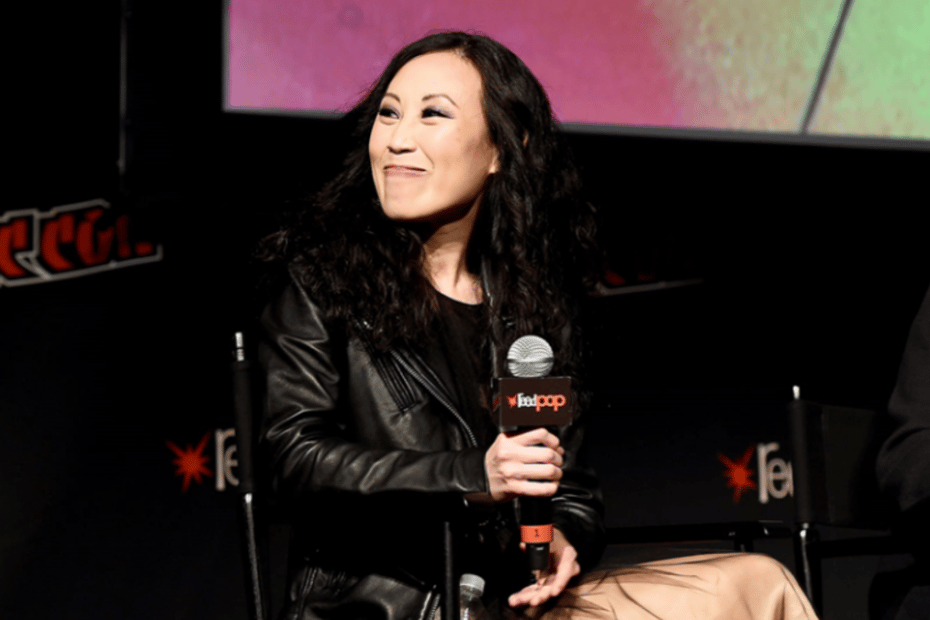 As One Chapter Closes, a New One Opens

The Walking Dead has officially come to an end after over 12 years on the air. A lot happened in the epic series finale, as expected. Lives were lost, change was established, and some important faces made surprising returns. Moving on can be hard when there isn’t going to be a new season, but fans should fear not. There are at least three spin-off series from The Walking Dead universe right around the corner. Two are in production right now and it’s only a matter of time before trailers start dropping.

Fans aren’t the only ones needing to move on, though. The showrunner of The Walking Dead’s ninth, tenth, and eleventh seasons, Angela Kang, was originally set to start a new spin-off, Daryl Dixon, but later announced that she had left the project. Having exited The Walking Dead universe, she will now be entering the world of web-slinging superheroes as she has signed on to oversee Silk: Spider Society for Amazon. Silk will be the first in an upcoming slate of Marvel TV shows from Sony Pictures centered around their vast collection of Spider-Man characters. The new show will be produced by the team of Phil Lord and Chris Lord, the minds behind Spider-Man: Into the Spider-Verse.

What Will the New Show Be About?

Silk will be based on characters and situations created by Dan Slott and Humberto Ramos, based on the Marvel comics of the same name. The series will follow Korean-American Cindy Moon after she is bitten by the same spider that made Peter Parker a hero. Escaping imprisonment, Cindy attempts to locate her missing family while becoming a hero along the way. This show will officially be the first to feature a Korean-American superhero at its center.

Head of Amazon Studios Jennifer Salke had this to say about the new series:

“Amy Pascal, Phil Lord, Chris Miller, and Sony’s recent live-action and animated reimagining of the Spider-Man franchise has represented some of the most dynamic superhero storytelling in film. Together, with Angela Kang’s creative vision, we couldn’t be more pleased to bring Silk: Spider Society to our MGM+ and Prime video customers.”

Before this announcement, it was rumored for the past two years that Amazon had entered into a deal with Sony. This news confirms the deal’s existence officially for the first time. These Marvel originals will give Amazon yet another widely popular IP for its streaming service, the first being The Lord of the Rings. It has not been commented on whether or not this move is intended to allow Amazon to compete with Disney+, but if the new spider hero universe takes off, Amazon will be more than a credible match for the rival streamer. And who better to lead this endeavor than an experienced franchise showrunner? 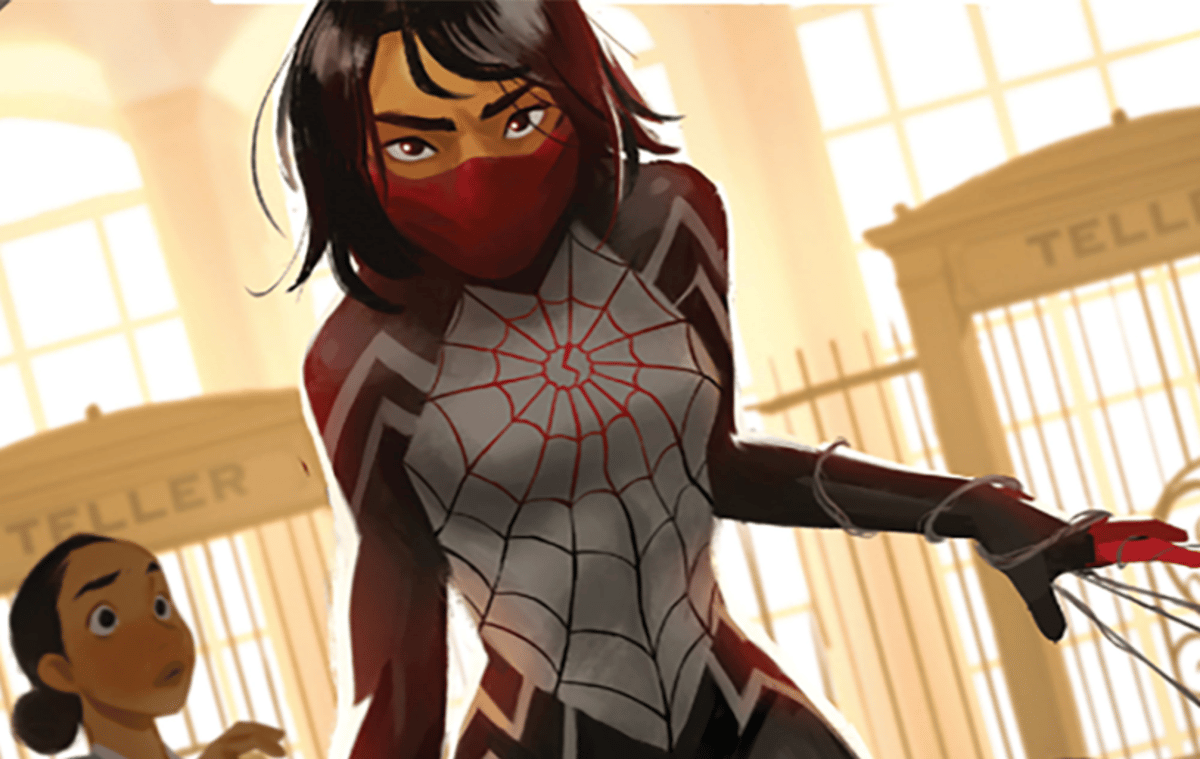 Regarding Angela Kang’s exit from the upcoming Daryl Dixon spin-off, she helped develop the series up until Melissa McBride left the project. It was initially set to center around the adventures of both Daryl and Carol, but the show became unfeasible for the actress. It’s unknown if McBride’s departure played a part in Kang’s departure at this time. Angela Kang’s involvement with Amazon may have been a long time coming, though. Her deal with the retail giant had been in the works for months, which explains her exit from The Walking Dead universe.

When asked for comment on her new venture, Angela Kang had this to say:

“I’m beyond thrilled to be joining the Amazon Studios family for the next chapter of my career. I look forward to working with the executive team on diverse, character-forward, watercooler shows for a global audience and am so excited to dive into my first challenge – bringing Korean-American superhero Silk to life.”

As part of her deal, Angela Kang will also be developing multiple other projects, including a new adaptation of the critically acclaimed fantasy novel Black Sun by Rebecca Roanhorse, who will write the script. In addition, Roanhorse will also pen an adaptation of Drew Magary’s novel The Postmortal, which will be executive-produced by Scott Derrickson.

Silk: Spider Society will air first on Epix, MGM’s television station, before dropping globally on Amazon Prime Video. As of this writing, there is no official start date for the series production. It is also unknown whether or not the new series will connect to Sony’s cinematic universe featuring Venom, Morbius, and various other characters set to make their cinematic debut. More information on the new series will likely continue to drop in the coming months. 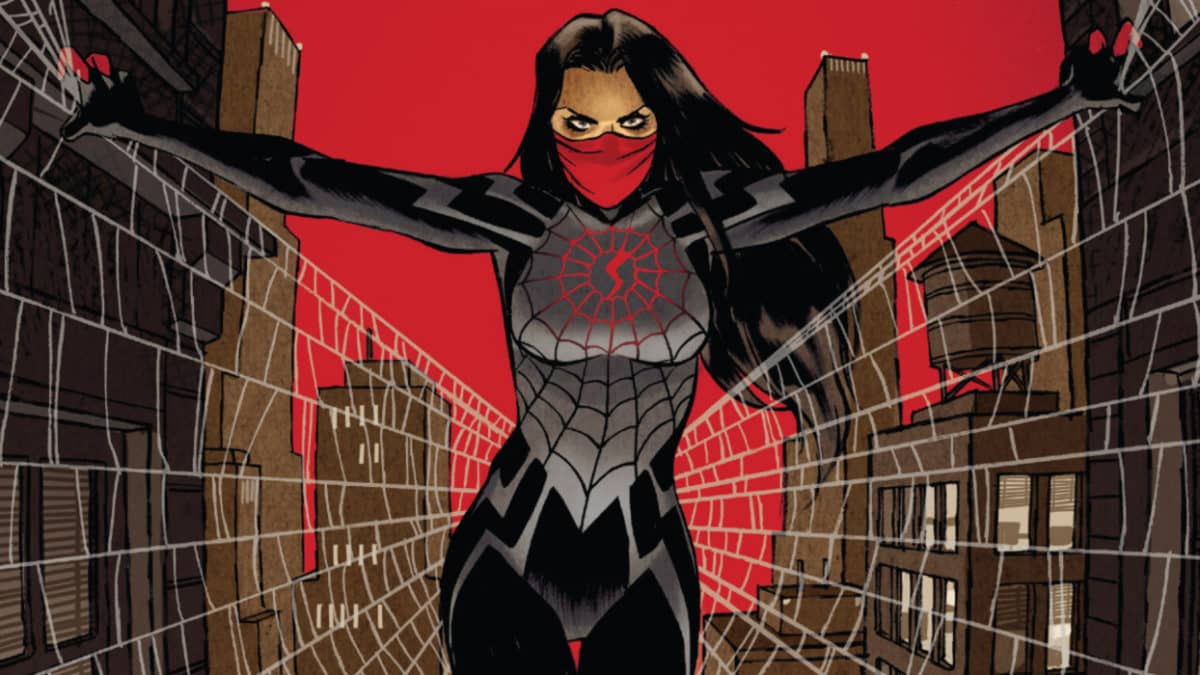 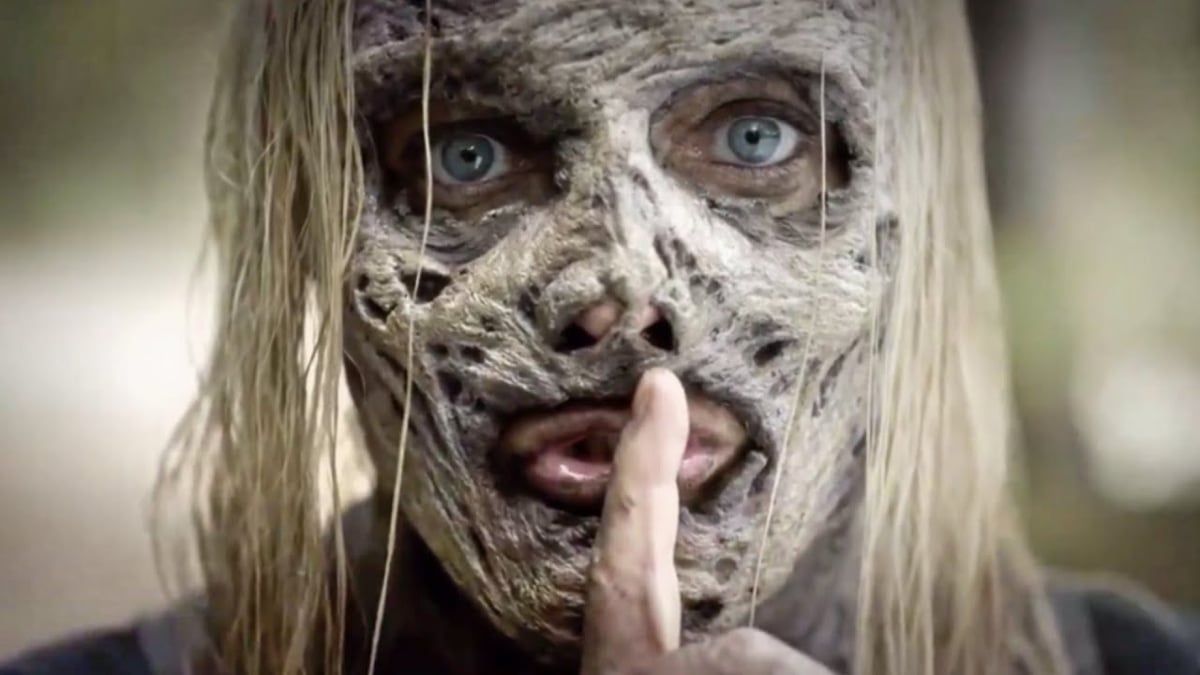 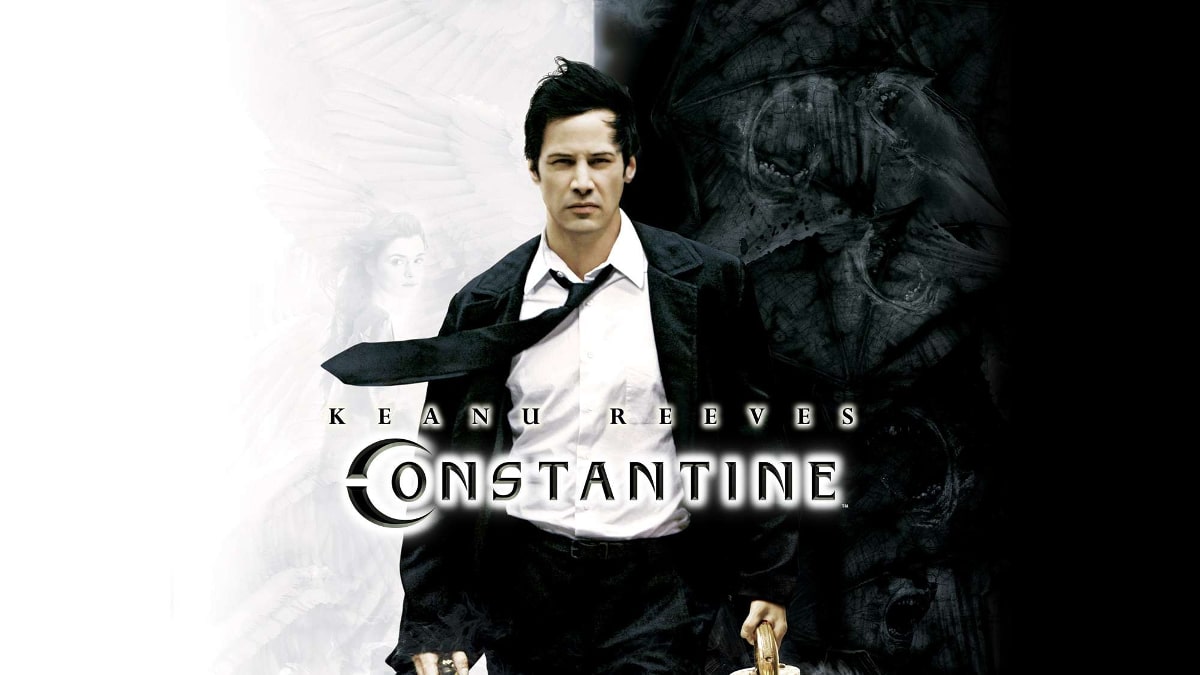 Everything we know so far about the developing sequel to Keanu Reeve’s cult classic.