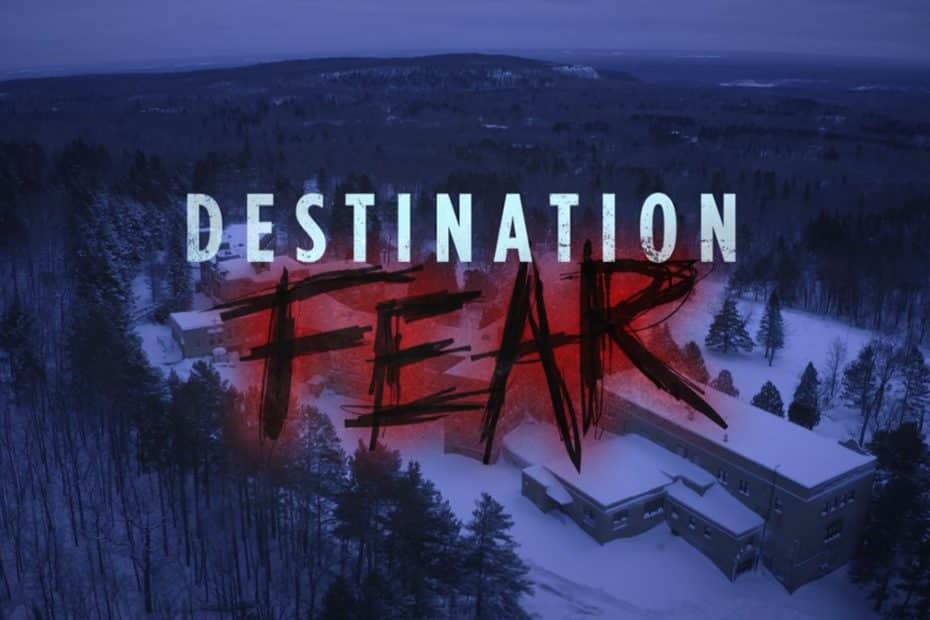 The Destination Fear series cast joined Dead Talk Live to bring us some unhappy haunts! Dakota Laden, Chelsea Laden, Tanner Wiseman, and Alex Schroeder delved into the season 4 premiere, which dropped on November 25. They described how much of an “actual horror movie” it was for them.

The Travel Channel and Discovery+ paranormal docuseries follows the four ghost enthusiasts as they set out in their RV to visit countless haunted locations around the country.

As for why Dakota chose Pennsylvania’s Cresson Sanitorium to kick off the new season, the filmmaker explained that he had the cast spend two nights there. The first evening was “terrifying,” Dakota noted.

“On top of it being a sanatorium, it was a prison where (deceased murderer) Joseph Kallinger — one of the worst killers in our history — died. We got to sit in the cell he died in, and it was just unreal,” Dakota said.

During night one, Alex appears to be the main crew member who is “targeted”. He even asked on DTL, “Why me?” along with viewers who were just as confused about the entity’s choice. After they’re dropped off blindfolded, Alex recalls spending time in the sanitarium’s prison ward, where “something was watching [him]” the entire evening. 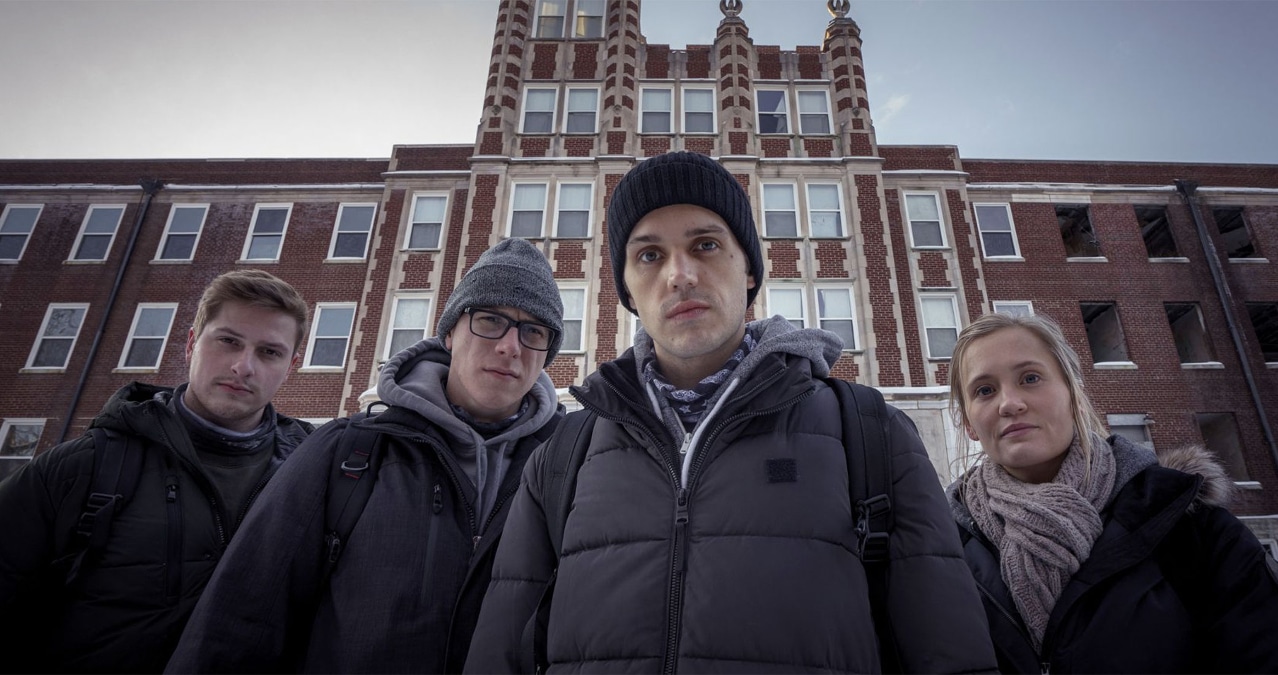 As for Chelsea’s experience with the music box, she compared the ordeal to a true “nightmare” as the theme song followed her throughout the location. When rehashing night two, Tanner explained how the audio behind his cameras suddenly failed him in the hallway, as if his presence disrupted the atmosphere in the sanitarium.

Forget about Ghost Hunters and Paranormal Witness because Destination Fear brings a brand-new and totally real supernatural experience to our living rooms.

In case you missed it, you can watch our most recent episode below to catch up on the supernatural doc show. 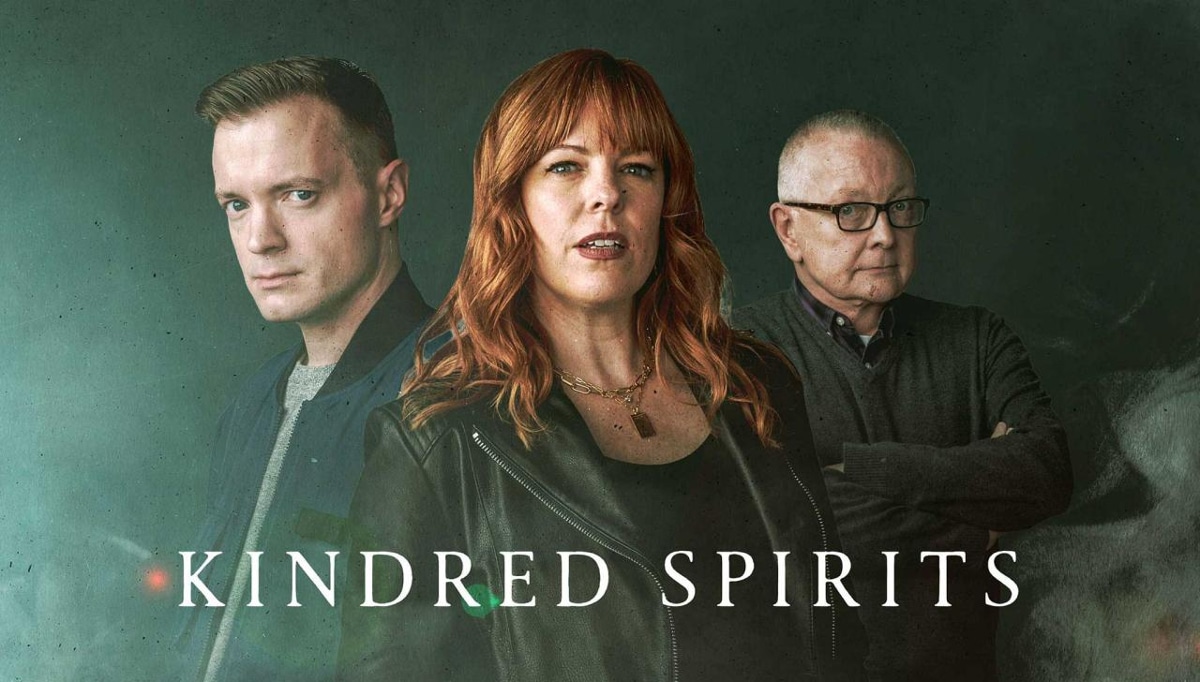