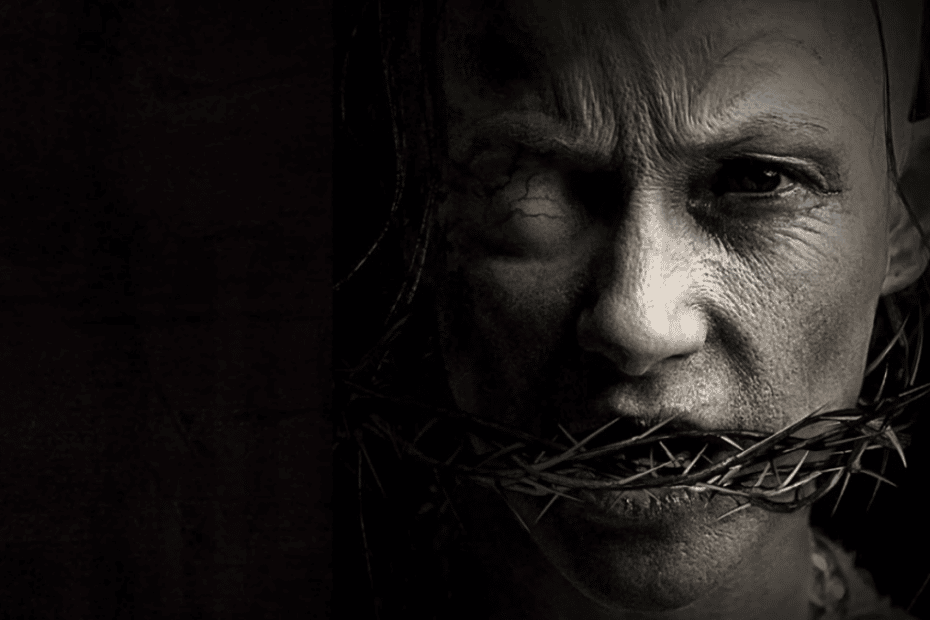 Think on Your Sins

The witches of the Balkan Mountains once practiced their magic in peace. Unfortunately, like with most witches, outsiders did not take as kindly to their sacred arts, and many were forced into hiding. Desiring to practice freely, some fled their home country for America, where covens of three formed and thrived. But as strong as they were, not every one of these groups was unbreakable. The coven of Aisha, Hana, and Naida is shattered by Hana’s betrayal, leaving Aisha dead, but not before she curses Hana, dooming all her descendants to die. Hana spends her entire life fighting off the curse, but when her son Petar marries, the force she’s feared all her life soon breaks free, and it’s hellbent on keeping its promise.

Does The Accursed Have a Good Plot?

The main story revolves around the curse and Hana’s efforts to prevent it from hurting her family. She’s been desperately trying ever since the night she caused it about two decades prior. As expected, it inevitably gets out, putting everyone she loves in danger. Early on, it’s indicated that Hana could have avoided this outcome if she had not allowed her son to marry on the property. In her defense, she’s a mother and only wanted her son to be happy. But knowing the danger, it was ludicrous of her to allow the ceremony to happen when she knew her family wouldn’t be safe. The film tries to sprinkle in nuggets of lore and backstory, but it isn’t enough for the viewer to fully grasp the long history it tries to establish.

The Accursed promised an interesting story from the start with a text prologue detailing a clan of witches who fled their home country to start over in America. This alone highlights a rich backstory set with grounded historical lore, yet the movie offers none of this. It struggles so hard to find proper footing throughout that it becomes hard to distinguish whether it even tries. It also presents itself as if it should belong to a specific time, yet it fails to put in the work to root itself. In full, the entire movie seems to play out to be a much grander story, but it does not allow itself the time and momentum to fully explore things and give itself the necessary depth needed. 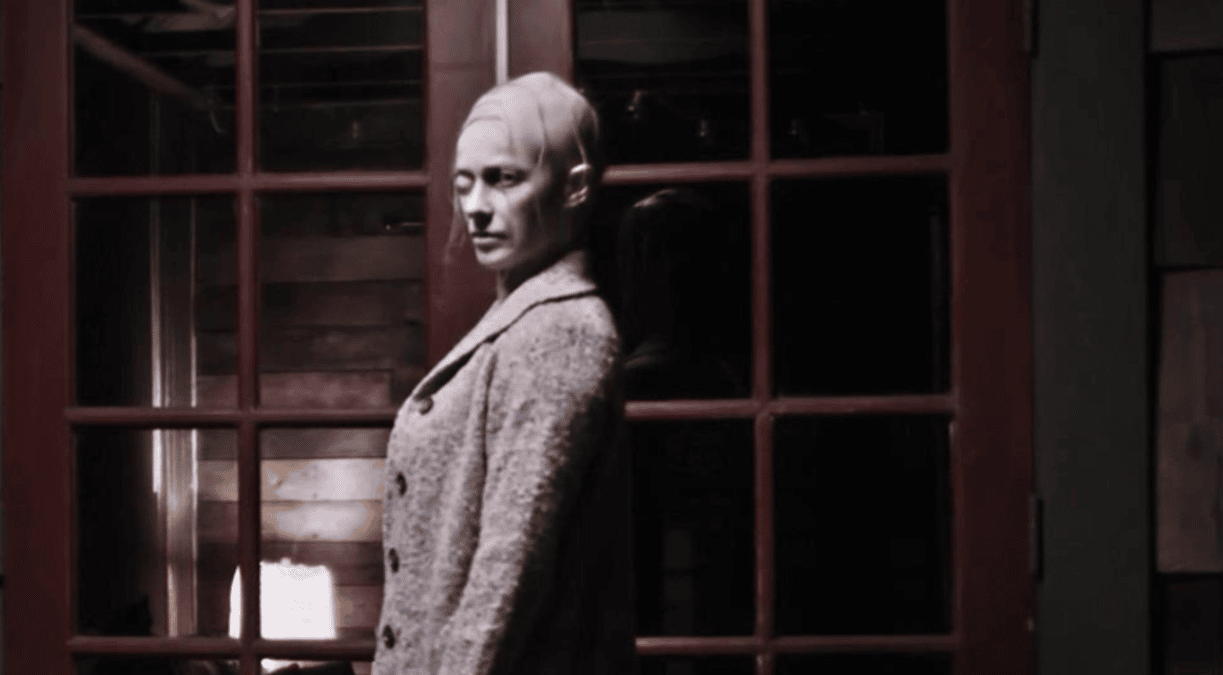 Do the Characters Strengthen the Movie?

While the acting is fine enough, there isn’t enough depth or story for the actors to work with. Yancy Butler plays the aged Hana, who still very much feels the consequences of her actions from years prior. She is almost sympathetic because she knows that she put her family in danger by allowing it to grow, but it’s also understandable that she would try to move on from her mistake, knowing the risks she is taking. Butler is fine in this role and does well with the story she is given. Then there’s George H. Xanthis and Izabela Vidovic as newlyweds Petar and Sunny. They make a cute couple for this movie, but the underlying subplot revolving around Sunny is too thin to have any substantial bearing on the film. The rest of the characters, although finely distinguished to make them stand out, have no real weight, other than to lend bodies for when the curse gets out. They are interesting enough for viewers to want to know more, but again, the main issue is a lack of time and depth.

Is The Accursed At Least Scary?

Due to its pacing and less-than-flashy elements, The Accursed is the kind of movie that could have benefited more by showing less and leaving more to the imagination. In a movie where characters specialize in palm readings and mixing things for spells, there was no reason for the low-grade CGI in this film, let alone the poorly made-up specter of Aisha. It almost seemed to want to be two different movies, switching from a grounded story of witches using magic from more earthly sources to a direct monster film when it becomes time to display some actual horror. The elements given here do not mesh well, making moments that should be tense, creepy, or even pulse-pounding fall flat. The Accursed even tries its hand at tension in the earliest parts of the movie, and it even starts well. The problem is that as the film progresses, it gradually dissolves bit by bit the longer things go on until, by the end, the movie doesn’t even have legs to stand on.

The Accursed is on Hulu, but it’s not a recommended watch. It may be an adequate movie if it’s on for background noise while doing chores, but not much else. The best thing about this movie may be the cast. No one gives an Oscar-worthy performance, but everyone does a good enough job to get you to the end. It came out last year, so perhaps they should have tried to take notes from 2015’s The Witch. Despite what anyone says about that movie, what made it work so well is that it wasn’t trying to be flashy or overly graphic. Audiences were given what they needed to know a witch was out there and used practical effects and raw tension to push the story forward. The Accursed needed to be grounded in its lore and a solid story to be able to get across, but it ultimately tried too hard with too little.