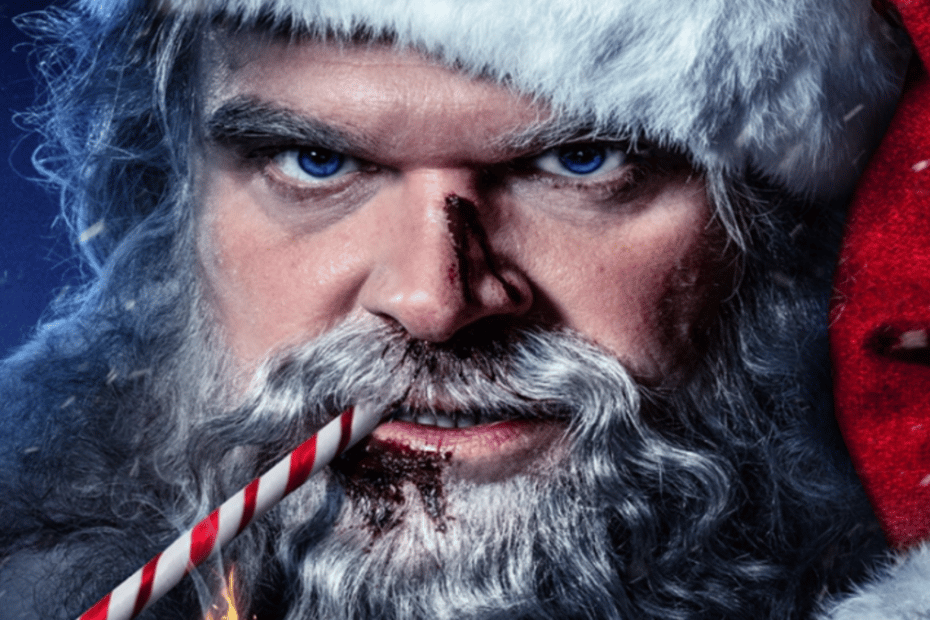 Santa’s Got His List & He’s Not Checking it Twice

When Joseph Mohr penned the words to the ethereal Christmas anthem “Silent Night,” terror wasn’t a point of inspiration. Few at the time would dare to imagine a Christmas that would be more terrifying than merry, certainly not one of the scariest times of the year. However, Pet Casey and Josh Miller have written quite a horrifying tale where Christmas takes an unimaginable terrifying turn for one particular family. In fact, it becomes one violent, unforgettable holiday for the Lightstones.

Violent Night is a new holiday action crime and comedic film coming to theaters this Yuletide season. It is also the latest feature by Tommy Wirkola, director of the 2013 remake of the fabled tale Hansel & Gretel: Witch Hunters. Wirkola, who doesn’t shy away from infusing a bit of brutality with things a little whimsical, takes on Christmas and its central figure in this newest feature. He promises fans will leave with more than an action-packed good time. Instead, moviegoers will leave feeling the Christmas spirit. At least, that is Wirkola’s intention.

The Crux of the Tale

A well-to-do family is the centerpiece of this holiday drama. However, the Lightstones are most unprepared for what’s ahead this Christmas. A group of professional soldiers with an agenda catch them unawares. Part of that master plan includes taking this family hostage but these mercenaries get a surprise of their own. One thing they didn’t count on was a kickback from the figurehead of Christmas and this Santa has no time for naughty games. He’s taken note and made his list, but there’s no checking it twice. Filmgoers might be surprised at how much justice good old Saint Nicholas can render. 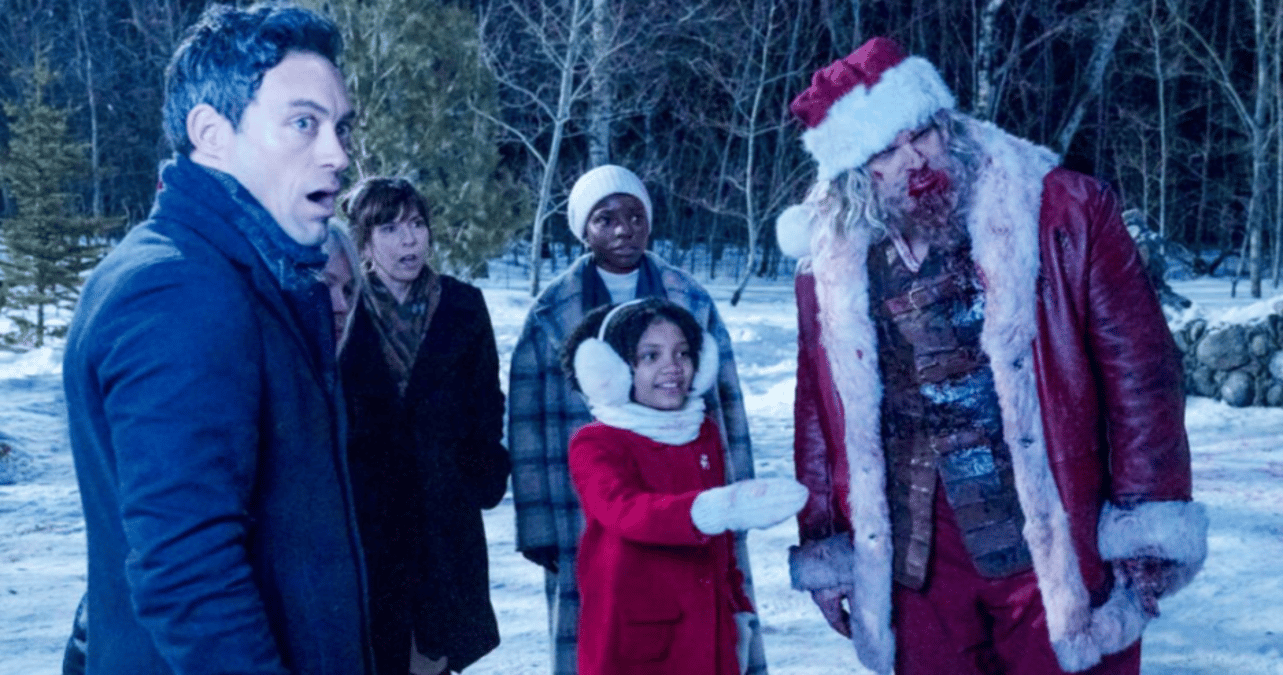 Rumor has it that Violent Night draws parallels to holiday action classic Die Hard, and if so, there is a good reason. According to CBR, Wirkola contends when he first received the script, he was told that the vision for Violent Night was Diehard – but featuring Santa Claus. However, Wirkola’s manifestation of that vision was much more expansive. He has expressed such action points will only be a portion of what audiences can expect. In his words:

“Yeah, this has the action. It has the craziness, the edge, and the attitude you expect. But it also feels like a Christmas movie. It really has a beating heart.”

The Cast of Characters

Violent Night has quite the draw, but not solely due to its plot. Also of note is the impressive cast charged with leading the action. John Leguizamo will portray Scrooge as the leader of the group of Mercenaries. Beverly D’Angelo will transform into Gertrude Lightstone, while Cam Gigandet will be her companion, Morgan Lightstone. Edi Patterson, Alex Hassell, and Leah Braedy round out the Lightstone clan. Brendan Fletcher becomes Krampus, and Michael Dopud steps into the character of Commander Thorpe. The take no prisoners Claus will be played by the accomplished David Harbour, also known for his role in Stranger Things.

What Can Moviegoers Expect

Violent Night is shaping up to be unlike any other Christmas movie made. Harbour defines the film as a mix of Die Hard and Miracle on 34th Street. In Gizmodo he is noted as saying, “The film’s not quite the same arc as [Miracle on 34th Street], but to me, the emotional core of that story, of a little girl who needs something because of her crumbling family structure and needs something to believe in [is important here].” For little Leah, that person is Harbour’s Santa and one can’t get any more Christmasy than that.

Violent Night’s unique blend of thematic elements and use of tropes to tell a new story sets this film apart. Such promising features render it a must-watch and worthy addition to one’s holiday list. If you want something a little different this holiday season, Violent Night is set to premiere in theaters on December 2nd, 2022. 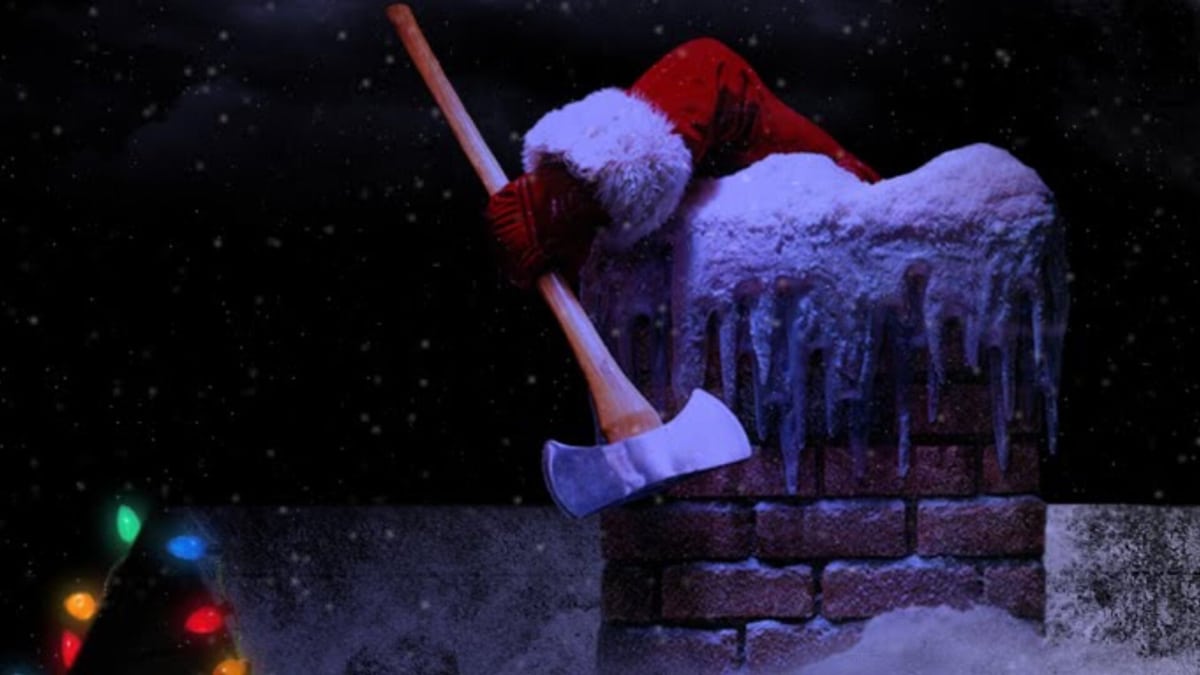