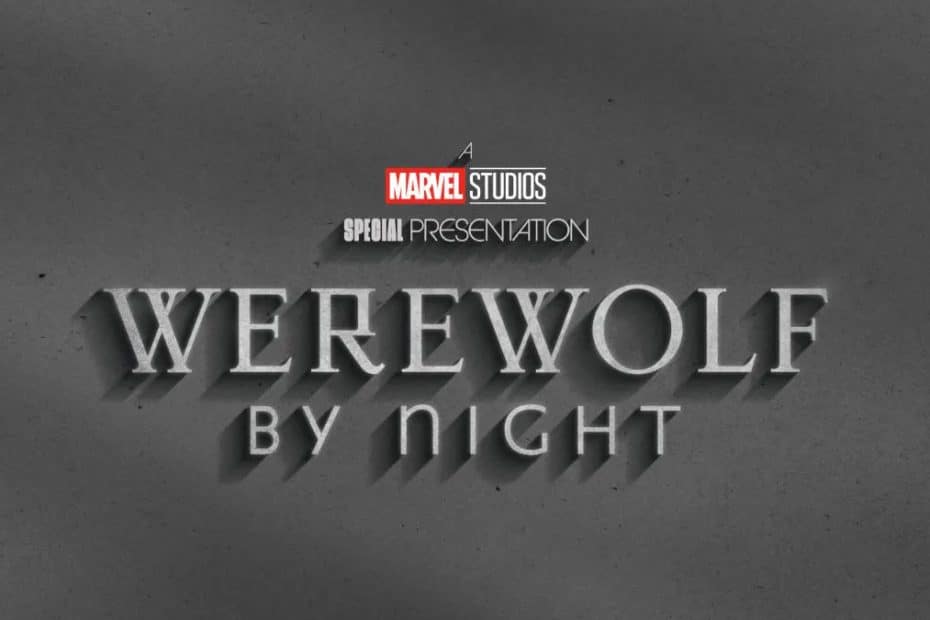 A Nod to Classic Horror

Werewolf by Night is a Halloween special set in the Marvel Cinematic Universe. The film follows a group of monster hunters coming together after the death of another, then having the opportunity to win one of his priceless artifacts. Werewolf by Night is based on a comic book of the same name and is one of the ways Marvel gives a spin on classic monsters. Audiences can tell this is a tribute to classic horrors, like The Twilight Zone and the Universal Monsters.

The cinematography is beautiful and, despite it being in black and white, is full of colorful characters that’ll keep the story going. Gael García Bernal and Laura Donnelly do exceptional jobs playing their roles as Jack Russell and Elsa Bloodstone. They are good mixes of wholesome, fearful, and engaging as they try their hardest to deal with the circumstances they’re forced to face. The lack of color comes in handy when the action starts and the characters shed blood like there’s no tomorrow.

Werewolf by Night is a nice change for the MCU. The franchise has dipped its toes into the horror genre and finds itself relying more on supernatural elements to tell stories. Doctor Strange in the Multiverse of Madness was even directed by well known horror director Sam Raimi. The Halloween special is in a league of its own, bringing forth the elements and tropes that made horror movie monsters what they are now while depending less on the usual juggling of multiple heroes. It’s a good watch for those wanting a small break from other projects the MCU offers. The narration that introduces everything has similar thoughts about this. Impressive exposition works as a meta-commentary regarding how the world has forgotten all about monsters due to the primary focus being on heroes and aliens for the longest time.

On the subject of monsters, the werewolf trope is nothing new, but it’s always appreciated when creators add unique and fascinating information to the lore. Werewolf by Night does this with certain things, such as Jack’s transformation and what it takes to have some control in his monstrous form.

This film is groundbreaking for the MCU. The style and tone are unique since none of their other projects pays tribute to the horrors of yesteryear like this. Werewolf by Night is part of a big franchise but there’s no need for any prior knowledge to enjoy it. The Halloween special can turn fans on to classic horror by showing the foundation on which the genre was built while keeping a few familiar tropes, revealing the existence of more supernatural creatures. Now it’s known there are more than enhanced superheroes and villains in this universe. 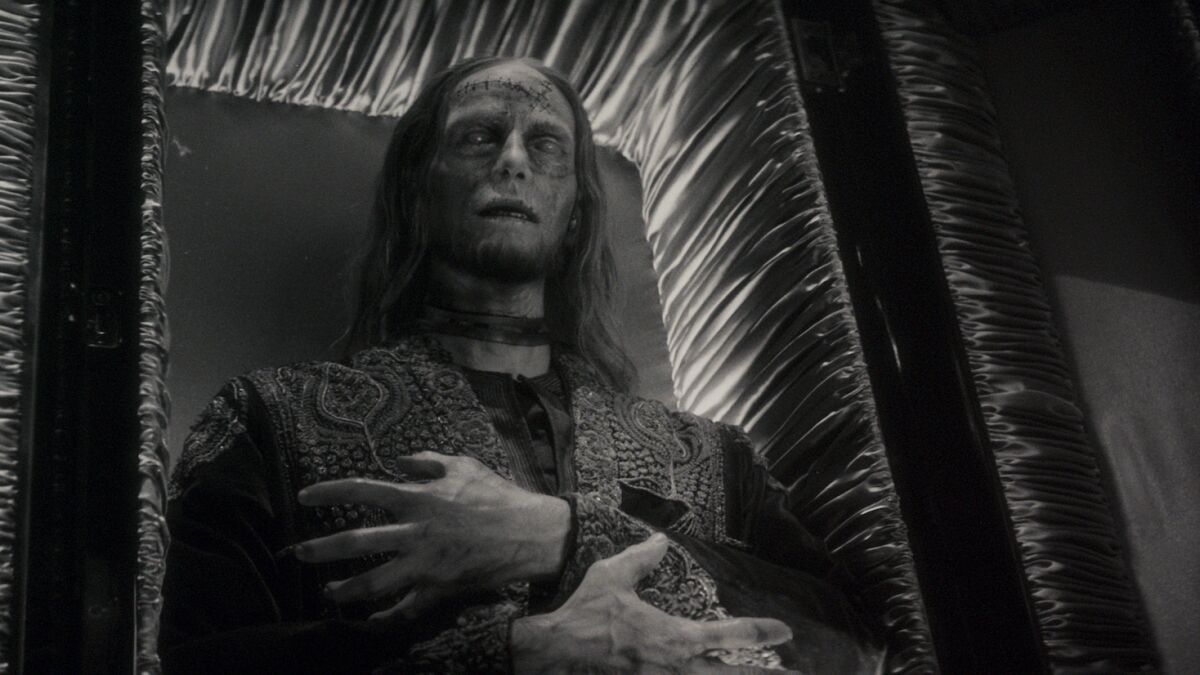