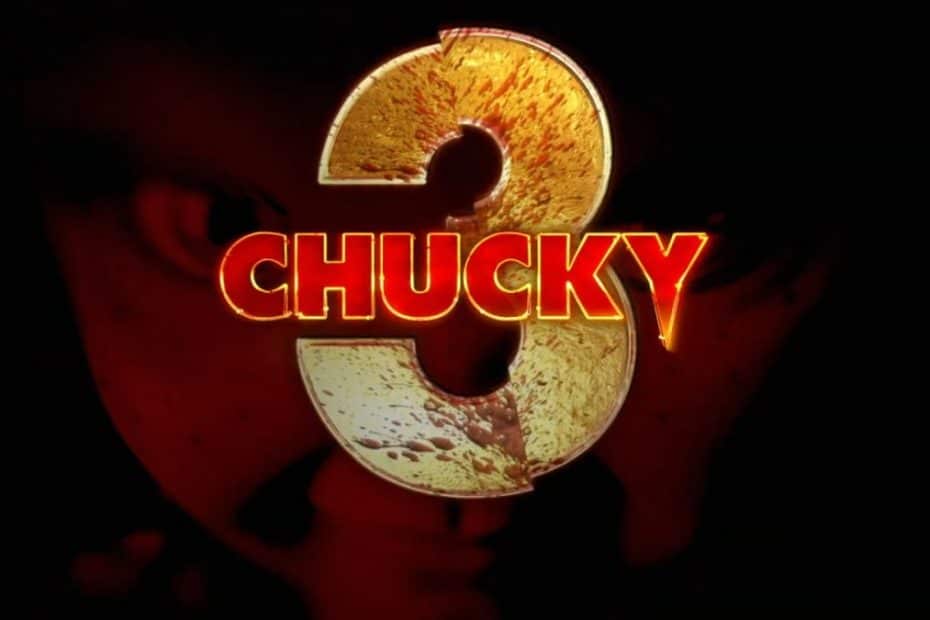 Hi, I'm Chucky, Your Friend Till the End

The horror series featuring the infamous killer doll, Chucky, is set to return for another installment, as it has been renewed for a new season. Fans are ecstatic and eagerly awaiting its return.

USA and Syfy networks announced that they picked up the series for a third season, set to air in the autumn of 2023. The announcement was accompanied by a short promotional trailer featuring tweets from fans requesting a third season. The fans’ voices have been heard, and the producers have responded.

The series follows the sinister activities of the notorious killer doll, Chucky. He encounters both old adversaries and new victims as he strives to instill fear and chaos wherever he goes. After his nefarious plan to infiltrate America’s children’s hospitals was thwarted in the first season, Chucky now seeks revenge on those he holds responsible: the surviving teens Jake (Zackary Arthur), Devon (Björgvin Arnarson), and Lexy (Alyvia Alyn Lind), along with his ex-girlfriend, Tiffany, who is now his sworn enemy. Additionally, the couple “Jevon” must navigate the challenges of their new Catholic school and a new wave of terror from the demonic doll.

What We Know so Far

The first season of Chucky takes place four years after the previous film in the franchise, Cult of Chucky. The story is set in Hackensack, New Jersey and follows Jake Wheeler, a 14-year-old artist who unknowingly purchases a possessed Good Guy doll at a yard sale. Jake’s father, Lucas, disapproves of his hobby and sexuality, and destroys his new project. Jake later tries to sell the doll at school, where he meets his bully Lexy Cross, her boyfriend, Junior, and his classmate Devon Evans, who hosts a true-crime podcast about Charles Lee Ray. Chucky convinces Jake to perform a ventriloquist act at the school talent show, where the doll publicly humiliates Lexy and gets Jake suspended. Later, Chucky kills Lucas comically by vomiting liquid on him while touching an electrical breaker. Jake then takes Chucky to live with Junior and his parents, Logan and Bree.

The filming for the series was originally planned to start in the fall of 2020 but was delayed due to the COVID-19 pandemic. Production officially began on March 29th, 2021 and ended on August 11th, 2021 in Toronto, Canada using the Square One parking lot as a base camp. The creators aimed to make Chucky look like the original from Child’s Play, using a group of six to seven puppeteers for 99.5% of the doll’s actions, using digital effects to remove puppeteers from the screen. The second season began filming on April 20th, 2022 and concluded on August 29th, 2022 with the addition of new characters. Lachlan Watson plays both Glen and Glenda Ray, whose scenes required careful planning and different characterizations for each role, taking an hour to complete at the hair and makeup department. Watson, a non-binary person, explained the timing had to be perfect and it was a big learning curve.

The first season of Chucky concludes in a thrilling and gruesome way, leaving many questions for the audience to ponder as they anticipate the next season.

In season two, the final scene features Chucky sitting by a fireplace, reviewing the most significant murders of the season, accompanied by the song “The Twelve Days of Christmas.” He greets the audience with a holiday greeting and advises: “Don’t let your friends drive drunk.” It’s an unusual message from a killer, but it’s something to note.

When Will Season Three be Released?

“The cast and crew of Chucky would like to thank fans and critics alike for their overwhelming response to season two, which we’re delighted to announce has now spurred the official to greenlight season three,” creator and executive producer Don Mancini said in a statement. “This news has made Chucky very happy. Thank Damballa for that because otherwise, Chucky would have been frankly impossible to deal with. Many thanks also to our partners at Syfy, USA, and UCP for helping us keep Chucky busy. See you in 2023 for what Chucky himself promises will be his scariest season ever.”

So far, the actual date for the release has yet to be set as it just got renewed in January 2023, but according to the above statement by the show’s producer, we can expect season three of Chucky to be released this year.

When Chucky does premiere, however, it can be watched on NBC News, NBC, Spectrum TV, USA Network, Bravo, SYFY, Telemundo, E!, OXYGEN, Prime Video, Vudu, or Apple TV on your Roku device. 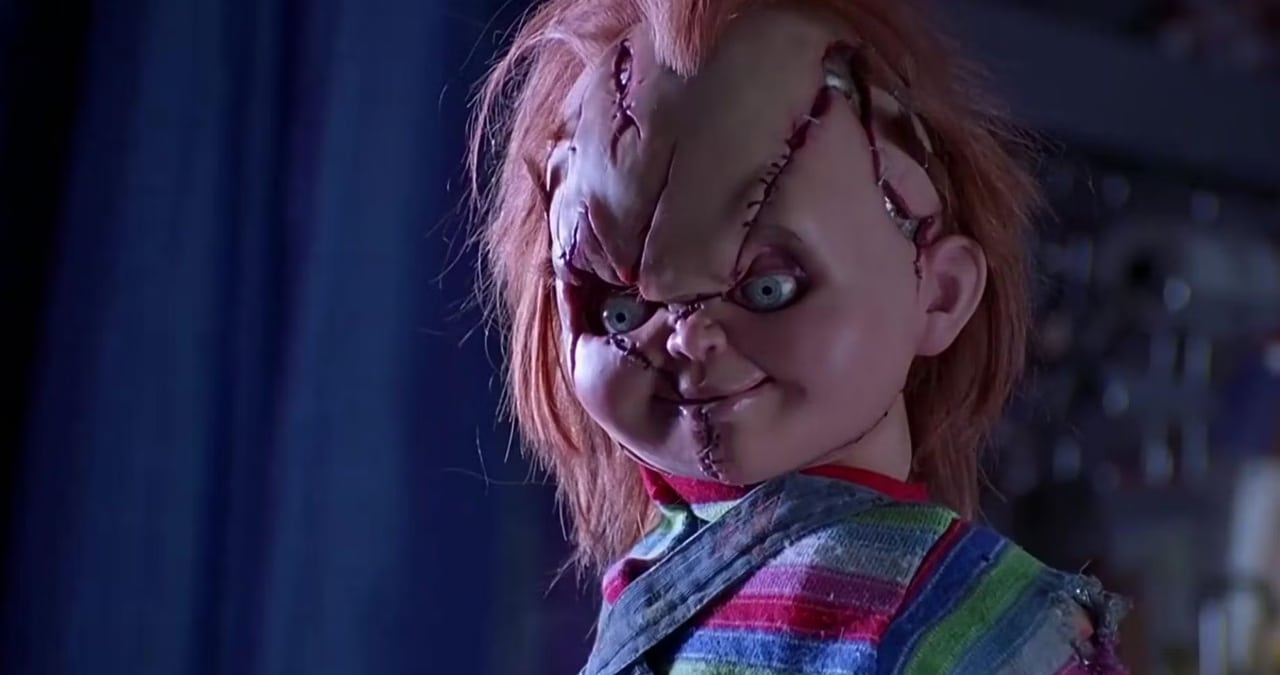