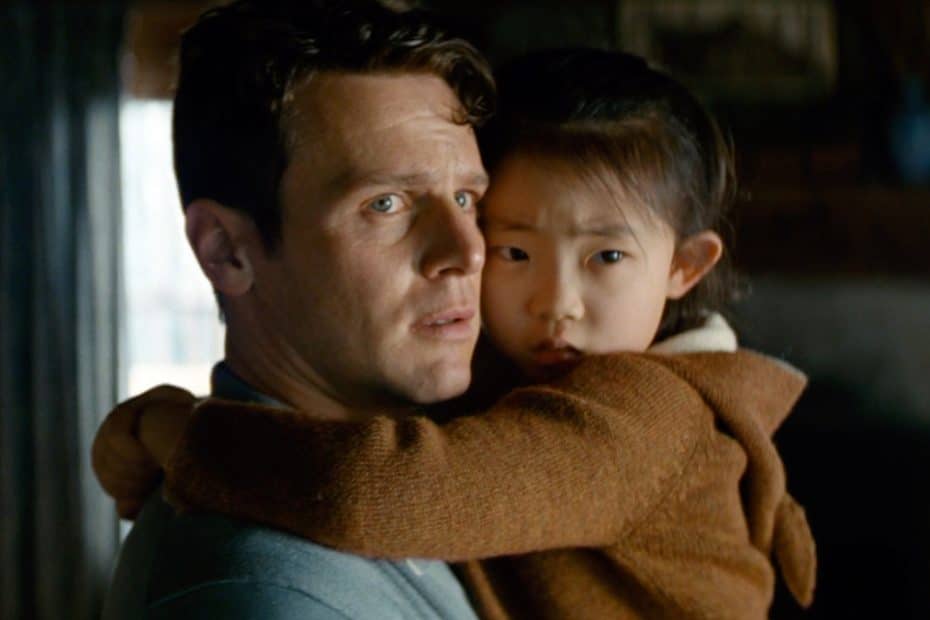 Based on the book The Cabin at the End of the World by Paul G. Tremblay, the director of Devil and Old truly picked an epic story for his latest project.

The trailer, which Universal Pictures released in the fall of 2022, reveals a chilling plot of an innocent family of three vacationing to a remote cabin only to be held hostage by a group of people, who claim they must take one person as a sacrifice in order to save the entire world.

After we meet the two men with their young child, Wen, the little girl ventures outside into the woods and meets a group of several intimidating people with weaponry. When she warns her guardians of what she saw, they initially dismiss her, thinking that she made it all up. However, a sinister knock at the door changes the entire landscape of the film as the family meets their match.

“We’re not here to hurt you, but you have to stay here in the cabin with us,” one of the antagonists tells the hostages. “Your family must choose to willingly sacrifice one of the three of you to prevent the apocalypse.”

Sure, the line may sound exaggerated, and to some viewers, a possible joke. However, this is Shyamalan’s work, and only true fans are familiar with the abstract twists and surprises he invents with his movies. 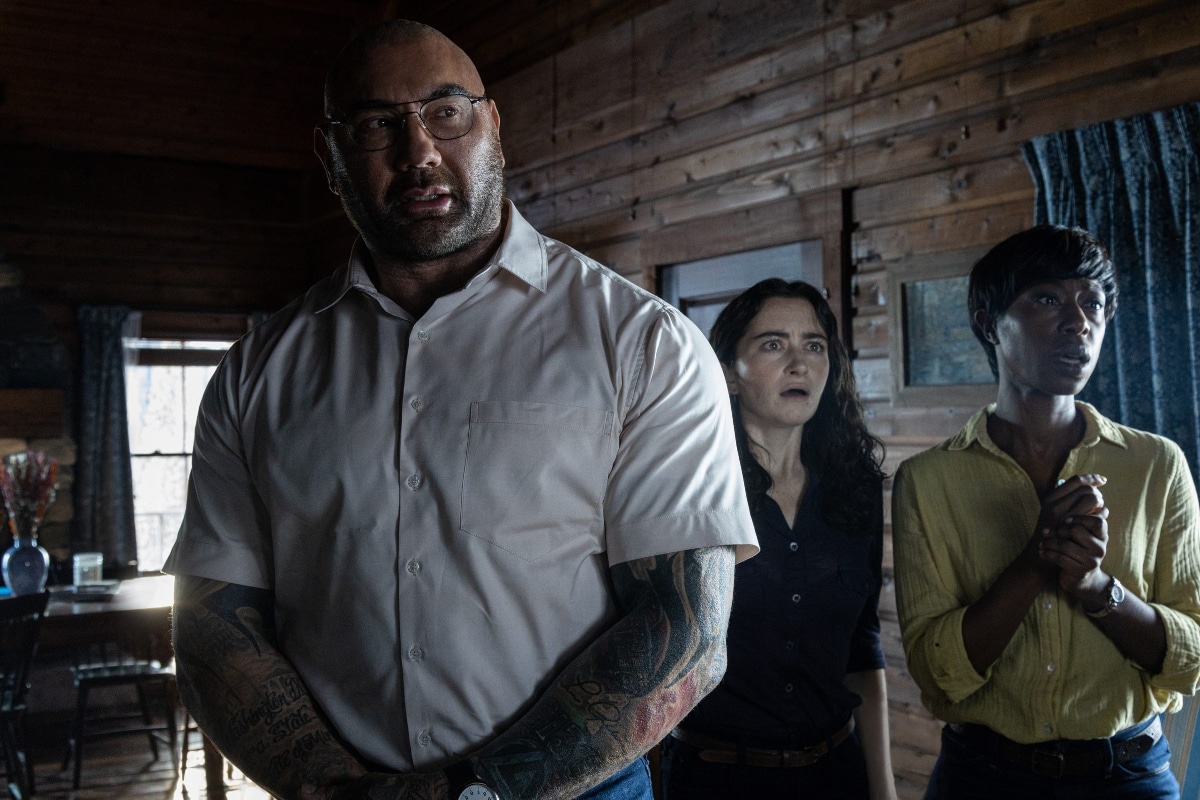 Since there is a small child involved in this plot, there is an element of parental protection hanging in the balance of their worst encounter: no escape. So, what can they do when the two men are held prisoner to chairs inside a cabin while their little girl clings to them for safety?

Based on the trailer, it seems the trio must come to a decision pretty quickly because, as one of the antagonists says, “For every ‘no’ you give us, hundreds of thousands of people are going to die.” It doesn’t look like he’s lying, as he turns on the TV to reveal that the planet is actually facing an apocalyptic event.

Perhaps the most frightening moment of all, though, is when we see Wen climb through a wall of the house to run off into the woods alone, only to be captured by one of the assailants.

“I’m afraid the rule is no one’s allowed to leave until you choose,” the ring leader tells the family.

We already see some emotional scenes from the film in the trailer, with Groff visibly tearing up while Wen hugs him. It’s easy to feel the intensity from the teaser alone. Hopefully, the film will go beyond expectations thanks to a unique script and a stellar cast.

Knock at the Cabin hits theaters on February 3rd, 2023. 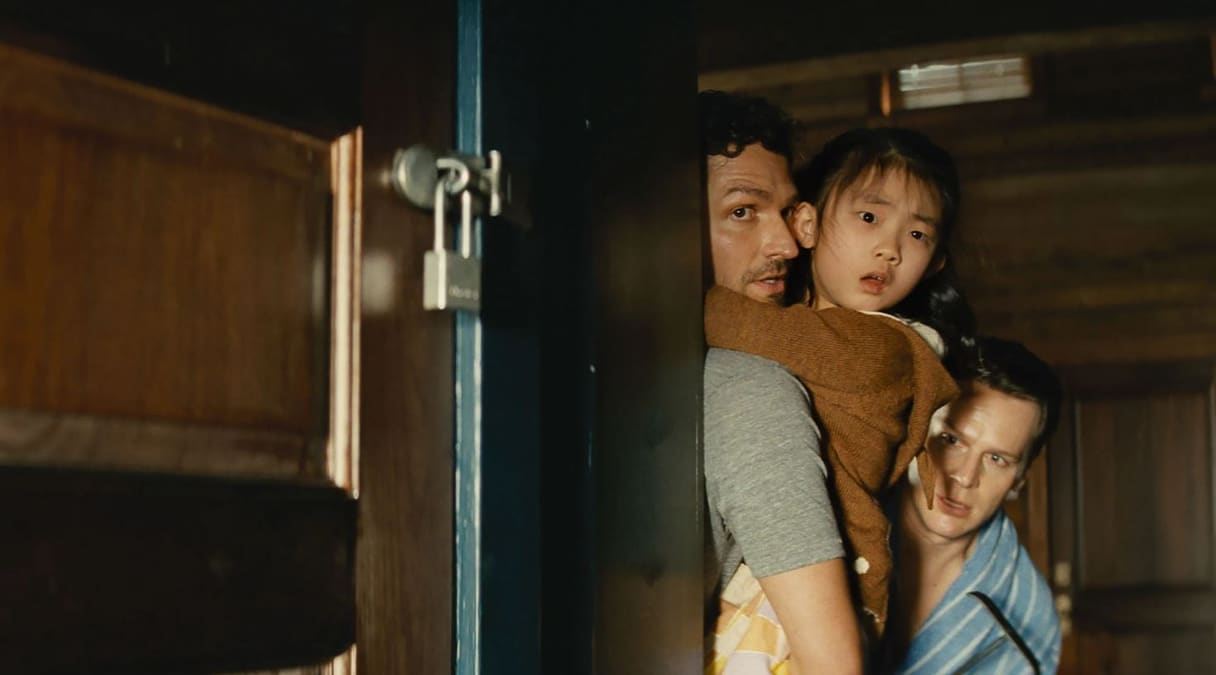