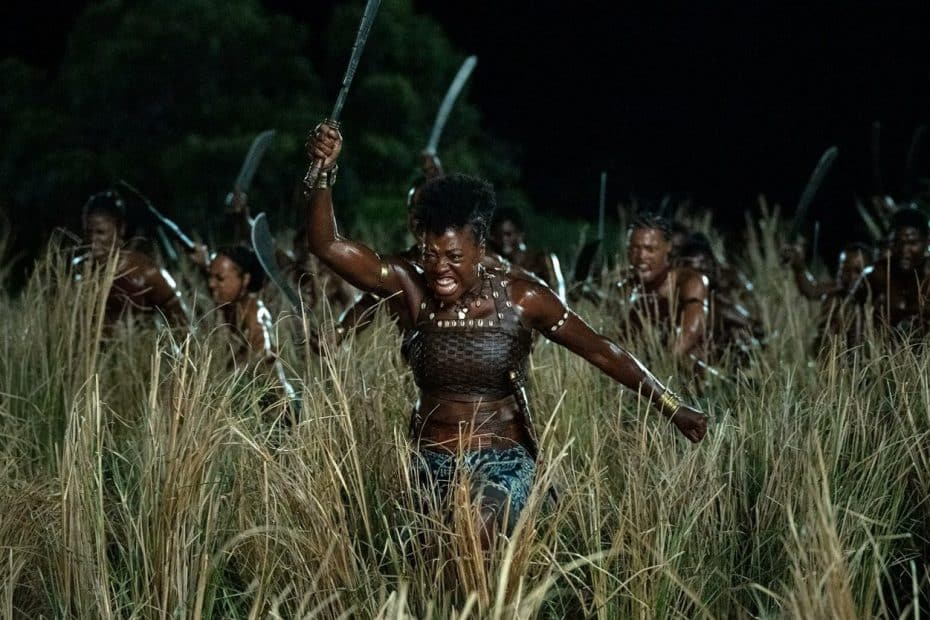 A Historical Drama With Teeth

The Woman King is a 2022 historical action drama directed by Gina Prince-Bythewood. And it is a cinematic jewel.

The Woman King is a narrative that revolves around a warrior class of women from the Dahomey tribe. This powerfully skilled group of women was known as the Agojie. According to the Smithsonian Magazine, “in the 1840s, the West African kingdom of Dahomey boasted an army so fierce its foes spoke of its ‘prodigious bravery’.” And the Woman King provided a top-tier representation.

The plot of The Woman King was rich and multilayered. Rarely does a film explore variable themes of depth with such thoroughness. The film touched on aspects of the role of African women in a patriarchal society. It also explored the demands and expectations of womanhood and the impact of those demands on the human psyche. Finally, it explored the dynamics of tribal politics, which encompassed the nasty business of slavery.

Viola Davis gave an Oscar-worthy performance in her portrayal of Nanisca, the General of the Agojie. Thuso Mbedu took on the character Nawi, a recruit to Agogjie, but not any recruit. Her true nature is later discovered, and it is a beautiful journey to discovery. Lashana Lynch is Izogie, the right hand to the general who takes Nawi under her wing. Her love for Nawi is powerful and spellbinding. Amenza, the stout-hearted, is another first-class warrior portrayed by Sheila Atim. John Boyega sat comfortably in his role of King Ghezo. And Jordan Bolger was positively ravishing as a friend and love interest for Nawi. 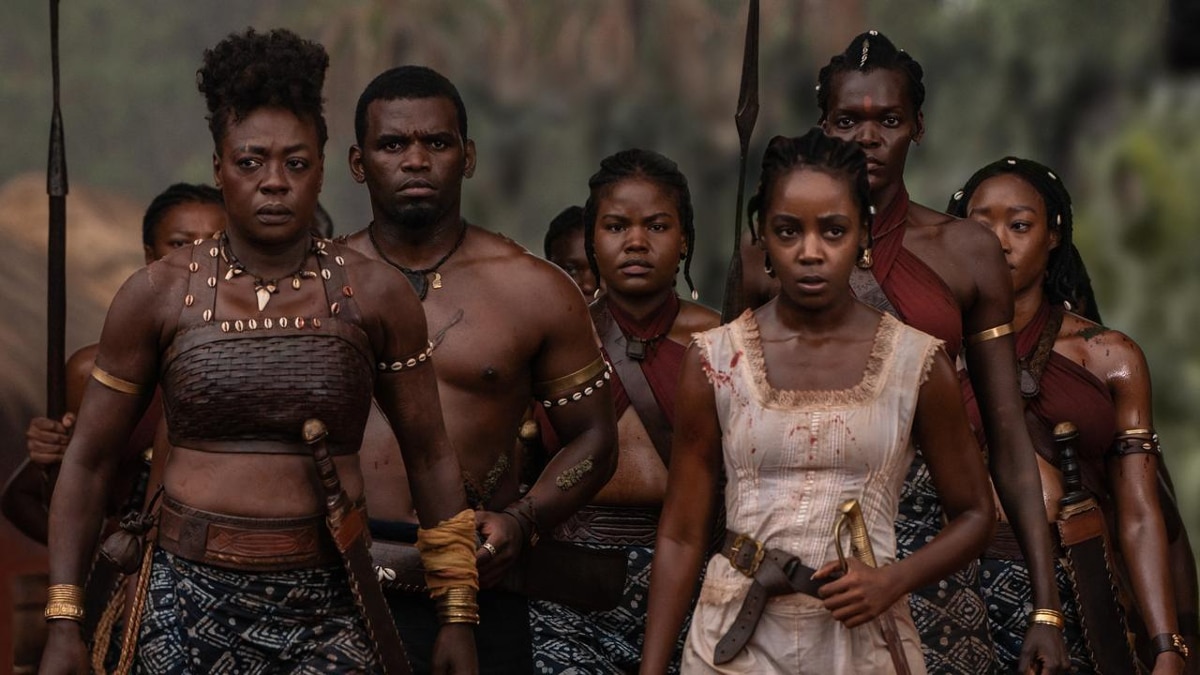 A Sea of Accolades Set Against Point of Discontentment

The costumes were beautiful. The backdrop was masterful, which added to the authenticity of the story. The casting was perfect, and the acting was phenomenal. There were a few negative aspects to this film. The Woman King has received some pushback from a select group of people who are not impressed by the supposed glorification of a tribe whose tendrils have a substantial reach into the institution of slavery. There is much ugliness that underlies the history of Dahomey. And in truth, the film does focus on a glint of positivity in a sea of ugliness. As The Smithsonian Magazine notes, “Ghezo only agreed to terminate Dahomey’s participation in the slave trade in 1852. This was years after pressure by the British Government, which abolished slavery in its own colonies in 1833,” which does strike a sour note with some.

Are We Entertained? That is the Question

Acceptance of the truth can be challenging. And a hard truth is a bitter pill to swallow. If it happened, it happened, and the story deserves to be told. It is not a film that is highly palatable. There are some distasteful ideologies exposed. For sure, it is not for everyone. Viewers must also remember that this film was made for entertainment. In this case, The Woman King over exceeds. It is a beautiful, raw offering. It is worth the watch. The Woman King is currently available on VOD (Video on Demand). 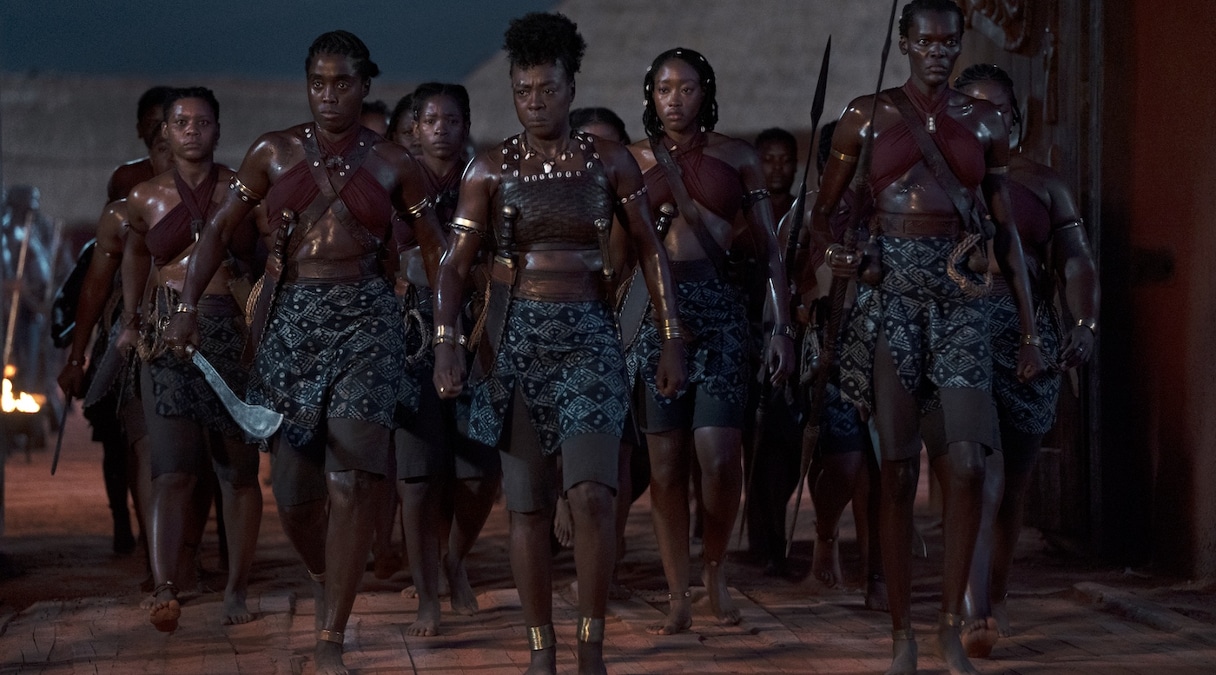