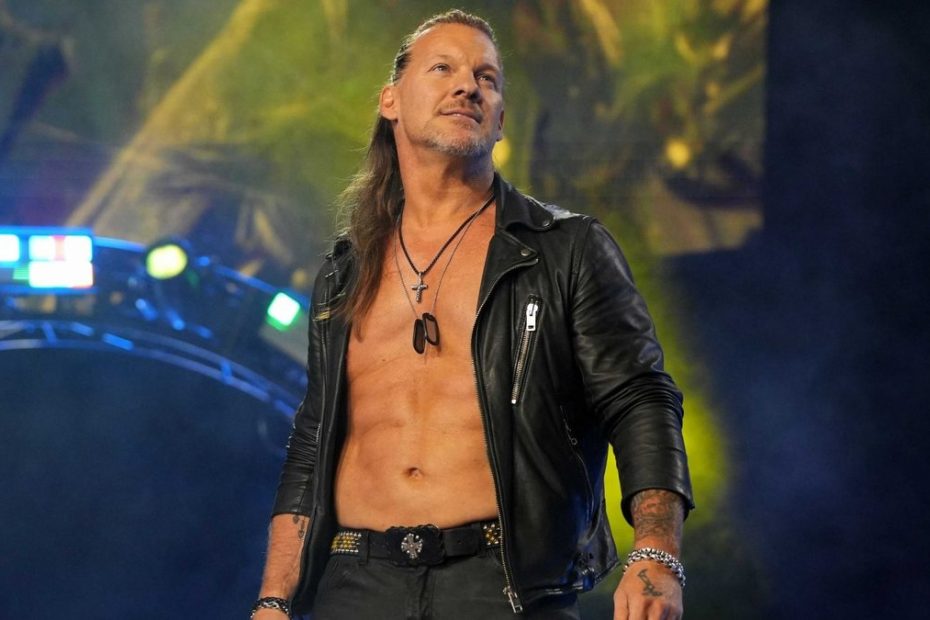 From the Ring to the Screen

Wrestling and Hollywood have a long history of crossover success. From the iconic wrestlers of the 80s like Hulk Hogan and Andre the Giant to modern stars like Dwayne “The Rock” Johnson, wrestlers have been making the jump to the big screen for decades. But not all wrestlers have had successful Hollywood careers. In this article, we will take a look at the top six WWE Superstars turned actors and explore their transition from the ring to the screen.

Chris Jericho, also known as Jericho, is a Canadian professional wrestler and actor. While he may not have had as many film and acting credits as some of the other wrestlers on this list, he is still a notable crossover star. Non-wrestling enthusiasts may recognize Jericho from his appearance on VH1’s I Love The… series.. Despite not getting to see him throw Mo Rocca or Michael Ian Black off a steel cage, there’s always a chance for a reboot.

Macho Man Randy Savage, also known as Randy Poffo, was an American professional wrestler and actor. He appeared in a few films and TV shows but his most iconic role was in the first of Sam Raimi’s Spider-Man movies. In just a few minutes of screen time, he was able to effectively deliver the cinematic equivalent of a flying elbow – an iconic moment that still lingers almost two decades later. “Bone Saw is ready!”

John Cena, an American professional wrestler, actor, and television host, began his Hollywood career with roles in films produced by WWE Studios. However, his performances in comedies such as Trainwreck and Blockers established him as a versatile and talented actor. In 2021, Cena appeared in F9 as the brother of the main character, Dom, and then as Peacemaker in The Suicide Squad. While his role in F9 was well-received, Peacemaker seems to be the best showcase of Cena’s range, as it allowed him to display both his strength and comedic timing. Fans should anticipate his upcoming HBO Max series featuring the character of Peacemaker. 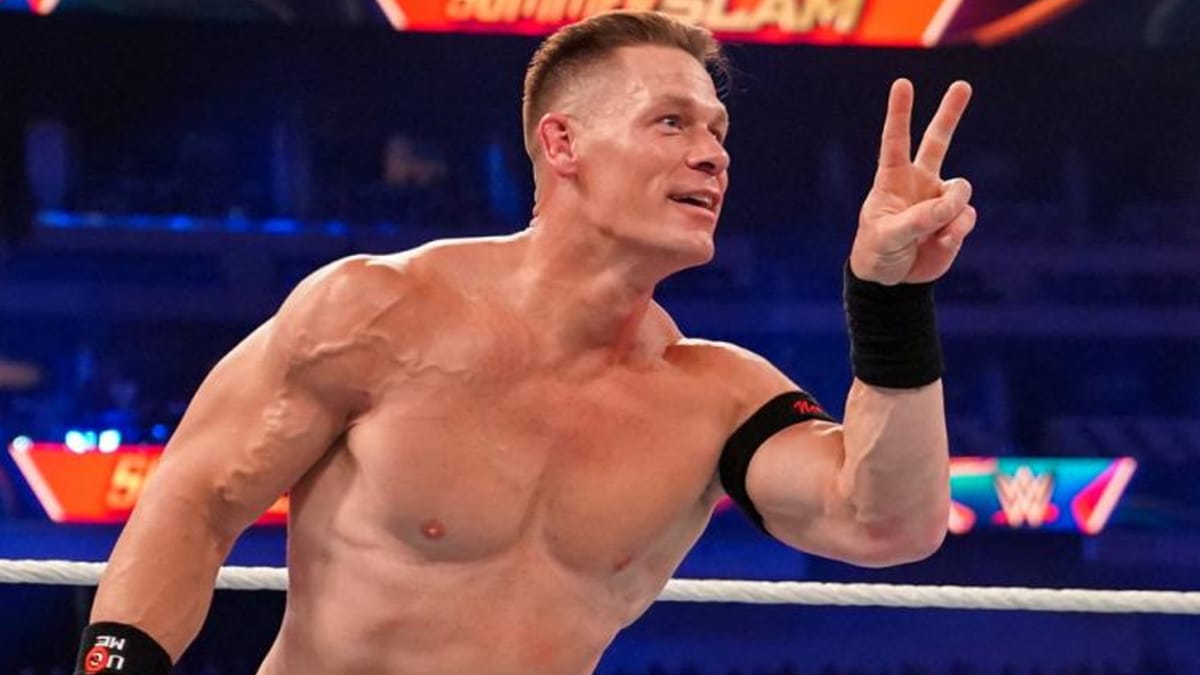 Roddy Piper, also known as Roderick George Toombs, was a Canadian professional wrestler and actor. He may be one of the most under-the-radar entries on this list, but he’s got the goods to back it up. Roddy Piper’s portrayal of John Nada in John Carpenter’s They Live is considered a classic performance. The fight scene between Piper and Keith David was even parodied in an episode of South Park. Additionally, Piper’s delivery of the iconic line “I have come here to chew bubblegum and kick ass” is widely remembered as unparalleled and iconic. “And I’m all out of bubblegum” with the same gravitas. Piper even fully immersed himself in the role before his passing in 2015, playing the character of disgruntled wrestler Da’Maniac in two episodes of the show It’s Always Sunny in Philadelphia. His iconic line “As for the $15 copay, you can eat shit and die!” solidified him as a driven, talented and memorable character actor.

Dave Bautista is a former professional wrestler and an American Hollywood actor. In the early 2000s, a common path to stardom for many wrestlers was to take on the role of a villainous character on a CW network series. This is where Bautista got his start, playing a villain in one of Smallville’s later seasons. Bautista made an immediate impact with his presence but his acting skills needed refinement, something he has openly acknowledged. His hard work and dedication paid off, leading to a series of noteworthy performances in films such as Guardians of the Galaxy, Spectre, and Blade Runner 2049 that came as a surprise to many. By working with renowned directors such as James Gunn, Denis Villeneuve, and Sam Mendes, Bautista has proven to be a versatile and dynamic actor. Despite his physicality being a prominent feature in his roles, it is not the defining aspect of his performances. He has come a long way since his early days on Smallville, establishing himself as a reputable actor and defying expectations. Bautista is widely considered to be the best character actor to have come out of the WWE.

Dwayne Johnson, is an American actor and retired pro wrestler also known as The Rock. How he delivered his promos in his heyday as a wrestler showcased his natural charisma and ability to connect with audiences, making him well-suited for Hollywood stardom. It took some time and a few missteps, such as his roles in The Mummy movies, for Johnson to truly break through in Hollywood. However, his impressive turn in the underrated film The Rundown served as the official announcement of his arrival in Hollywood. Johnson’s roles in the Fast and Furious franchise helped to revitalize the series as it was on the brink of stalling out. This is the reason why he refers to himself as “franchise viagra”. With his already accomplished career, Johnson’s biggest task was introducing the world to DC Comics’ cult anti-hero Black Adam. But if there was anyone up to the challenge, it’s definitely The Rock.

Wrestling and Hollywood may seem like an unlikely pairing, but as this list demonstrates, some wrestlers have made the transition with great success. From iconic moments on the big screen to critically acclaimed performances, these wrestlers have proven that they have what it takes to make it in Hollywood.

With more and more wrestlers making the jump to the big screen, it will be interesting to see who will be next to make a successful transition. From Jericho to Bautista, these wrestlers have proven that they are not just one-dimensional characters, but complex and talented actors in their own right. They have managed to transcend their wrestling personas and make a name for themselves in Hollywood.