With over a year in planning and waiting, the states’ comic book convention returned this past October. The convention was initially slated to return in 2020 but due to the global outbreak and pandemic plans were quickly shelved after several setbacks. 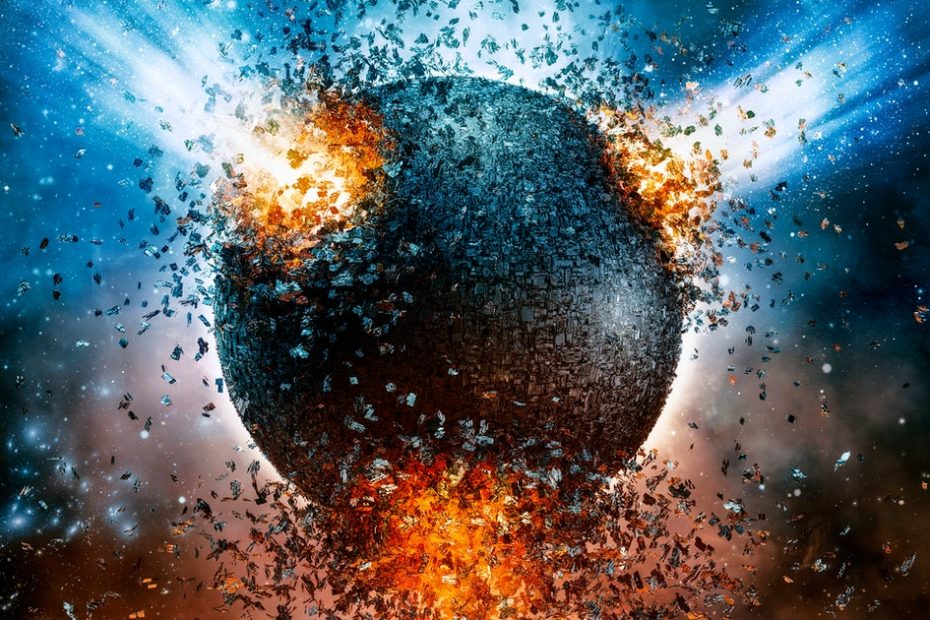 “Moonfall” is a space-based disaster film by brother and sister team Roland and Ute Emmerich and Centropolis Entertainment. Centropolis is responsible for some of the biggest blockbuster feature films of the past two decades, including Independence Day, 2012, and Day After Tomorrow. 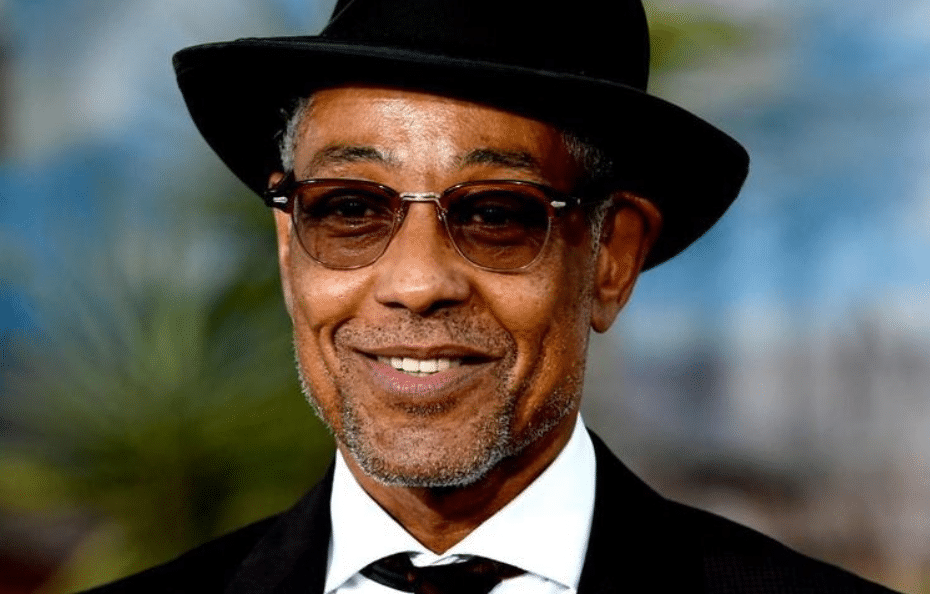 A new action-packed thriller will be arriving on your favorite streaming service in the near future. “Jigsaw” is a new heist drama that follows a non-linear form of storytelling that allows the viewers control of the narrative. “Jigsaw” is currently still being filmed at the Netflix Studios in Brooklyn, New York, and will be the first production of the newly formed Bushwick Studio. 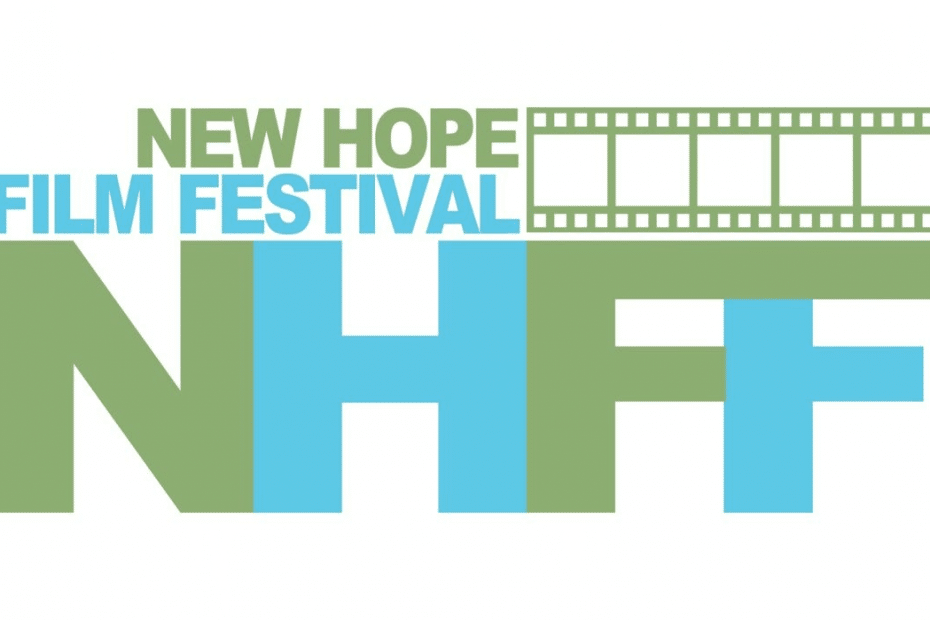 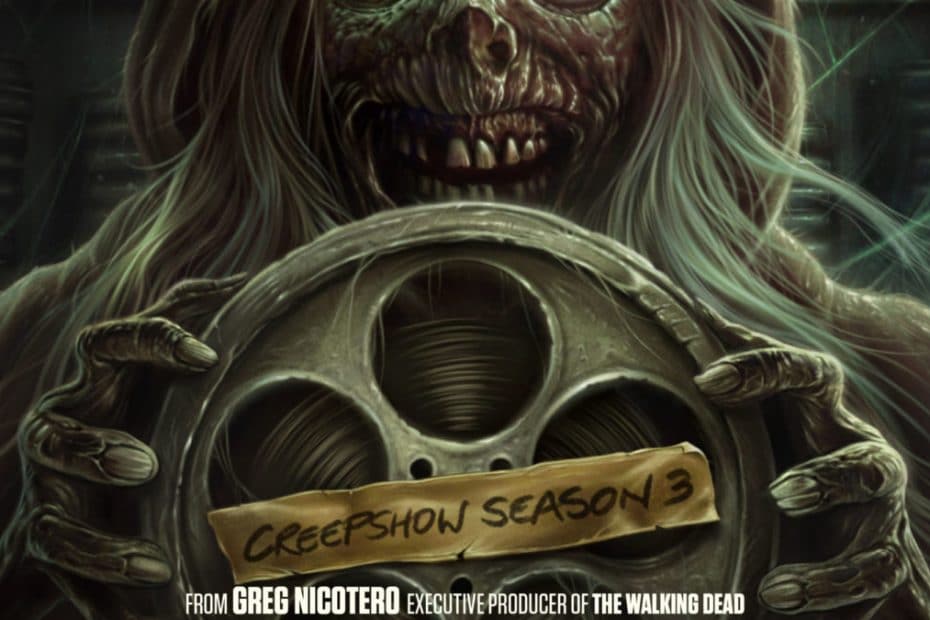 “Creepshow” (2021) is in its third season, running on the horror platform Shudder. The creepy anthology serves its viewers a variety of delectable tales of terror weekly. And although each episode is divided into two 25-minute segments, each bite-sized morsel is more than enough to tantalize the palate. 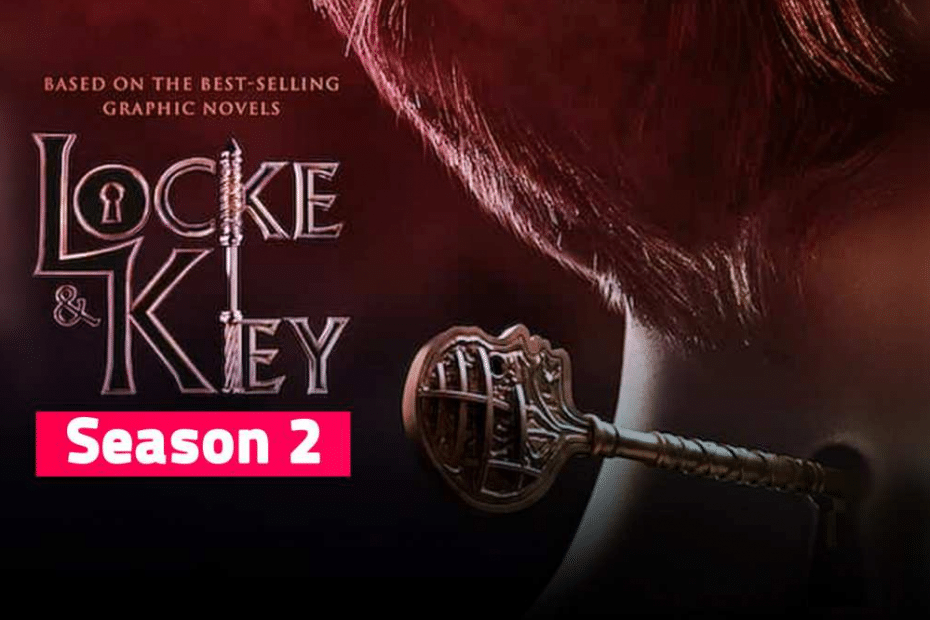 It’s hard to see the magical keys in Locke & Key as being meant for anything but evil. Some, like the music box key, only bring sinister implications. Seriously, in what way is controlling others a good thing? One could also argue that the good of the keys depends on how the possessor uses them. 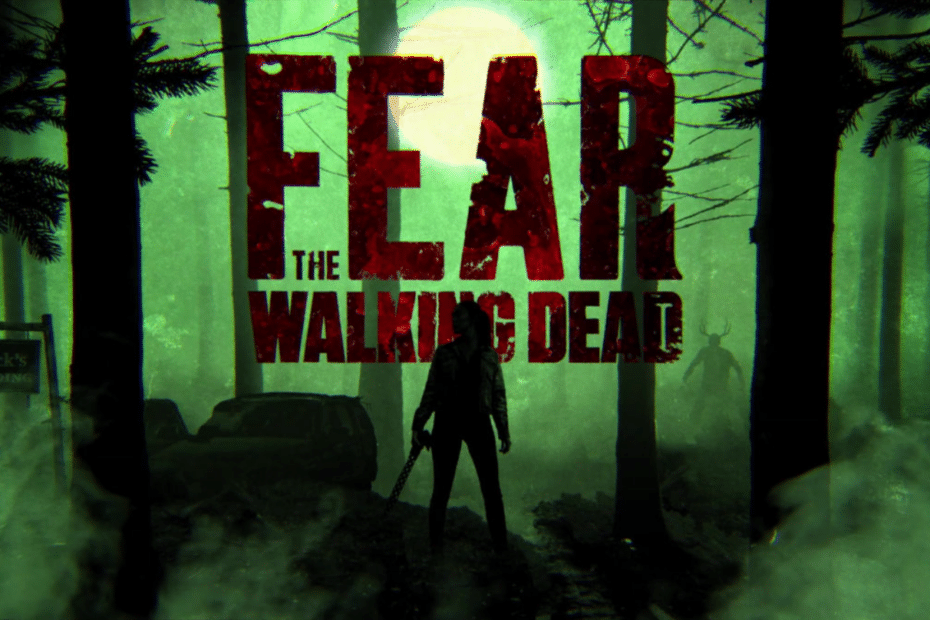 On September 9, AMC released the official Key art for the seventh season of Fear the Walking Dead, which is set to premiere on Sunday, October 17 at 9:00 P.M. ET/8c on AMC, with each episode premiering a week early on AMC+, beginning October 10. AMC also announced that actress and director Aisha Tyler would appear in this upcoming season. 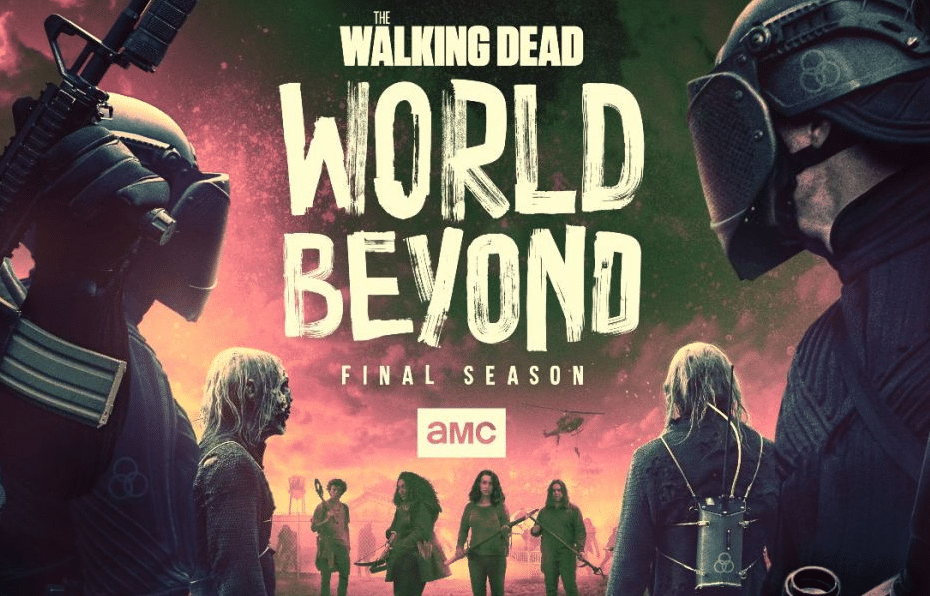 AMC announced on September 2 that actress Pollyanna McIntosh would be reprising her role as Jadis in the second and final season of The Walking Dead: The World Beyond, which premiered the first two episodes on October 3. New episodes air every Sunday at 10:00 p.m. ET/9c on AMC, with all episodes available a week early on AMC+. 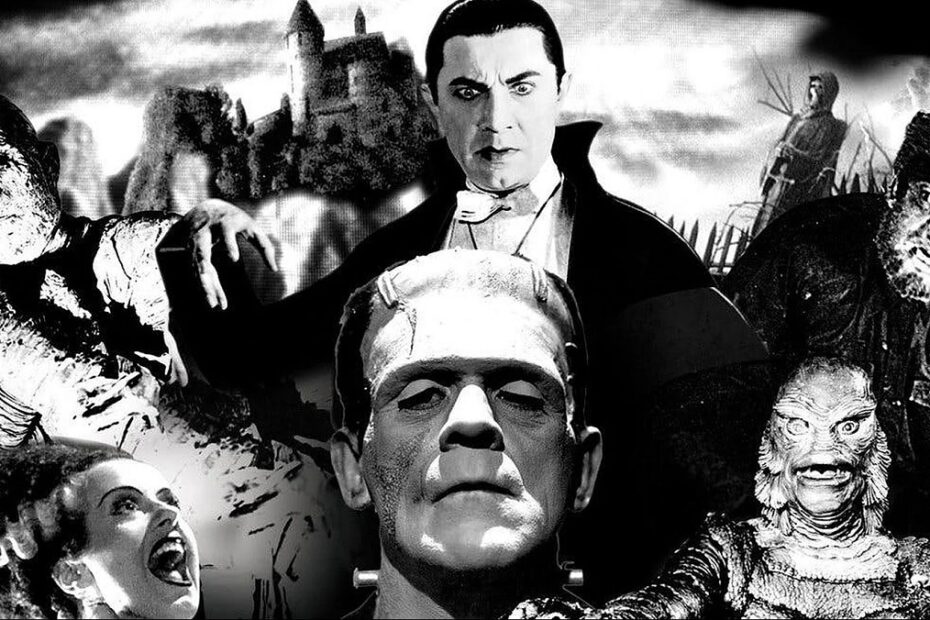 What most people picture Dracula and Frankenstein to look like is based directly from the monsters’ portrayal in the various Universal Studios films they released from the 1920s all the way up until the mid-1950s. 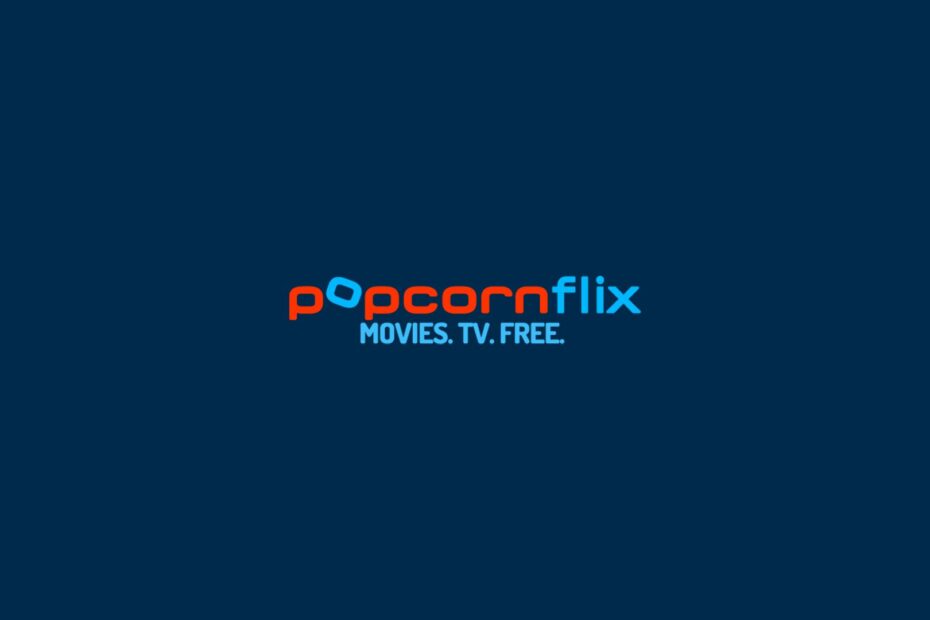 The now newly enhanced Popcornflix streaming service, launched by Crackle Plus, a Chicken Soup for the Soul Entertainment Inc. company, is now running on a streaming and advertising platform made and powered by SeaChange International, Inc. The company has recreated Popcornflix service with a brand-new look and feel and an all-new streaming experience for the site’s users.